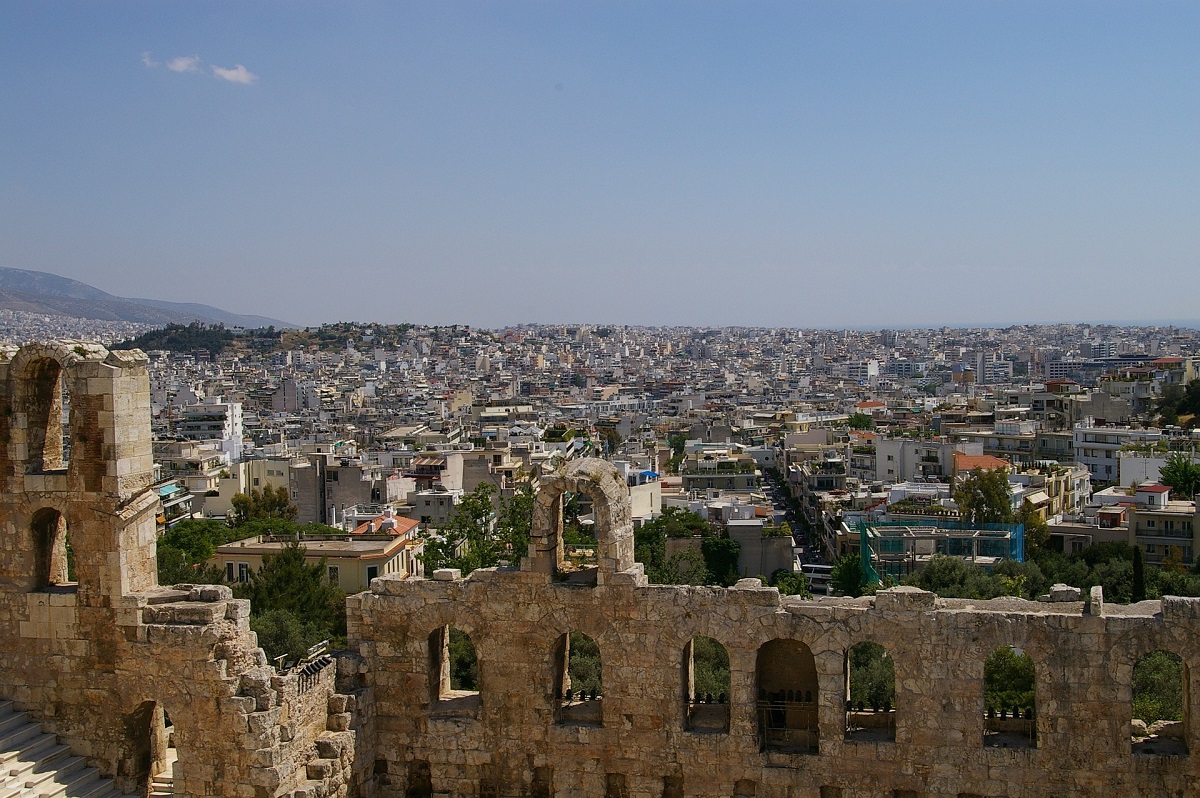 Property prices and rents in Greece are on a steady upward trend increasing by 8 percent and 5 percent in the last quarter of 2022, respectively, compared to 2021, said real estate experts Spitogatos.

Average selling prices for properties in Greece increased by 7.2 percent in 2022 compared to 2021 and rents rose by 6.7 percent, according to Spitogatos’ SPI price index.

The areas in Greece seeing the largest real estate price and rental hikes in 2022 were Athens’ northern and southern suburbs, the center of Athens and Piraeus suburbs.

Leading the way in terms of both investor and buyer interest, the southern Attica suburbs along the Athenian Riviera with average going rates for an apartment in Vouliagmeni at 5,933 euros per square meter, a 19 percent rise over 2021. 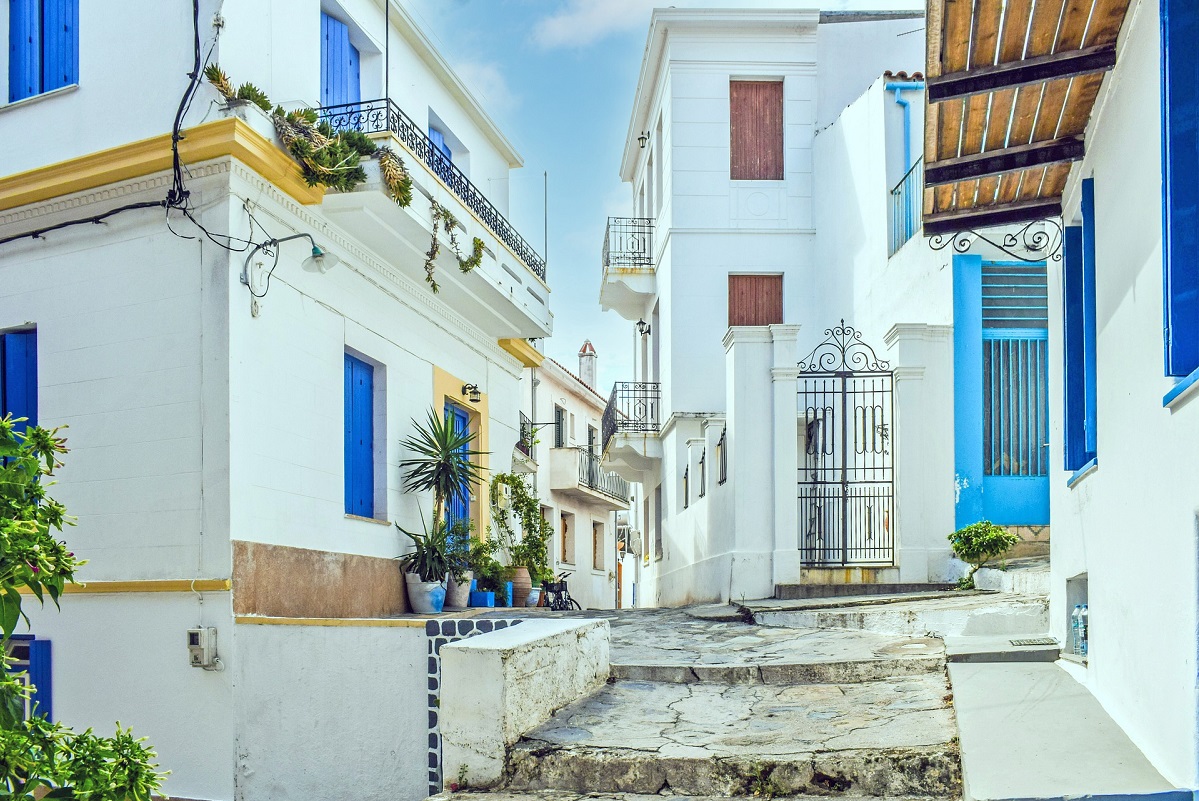 Indicatively, last summer, Lamda Development CEO Odisseas Athanasiou announced that a total of 9,000 homes with going rates as high as 25,000 euros/m2 would be constructed at Hellinikon along the Athenian Riviera, the largest private investment in Greece.

In Athens, meanwhile, ongoing city enhancement programs as well as the arrival of new hotels and metro stations has sent property selling prices up by 22 percent in the Mets area, by 21 percent in Ilissia and by 20 percent in Goudi while real estate in and around Piraeus is up by 10 percent compared to 2021. The same applies to prices in Thessaloniki, Preveza, Halkidiki, Trikala, Larissa, Chania (Crete), Corinth, the Cyclades and Sporades islands.

In terms of rents, the highest increases were reported in Attica in 2022. Rents in the seaside Vari–Varkiza area rose by 23 percent, in Filothei by 21 percent, Hymettus by 18 percent, Kifissia (+15 percent), Piraiki (14 percent), Kolonaki (+13 percent), Agia Paraskevi (+12 percent) and Pagrati (+11 percent). 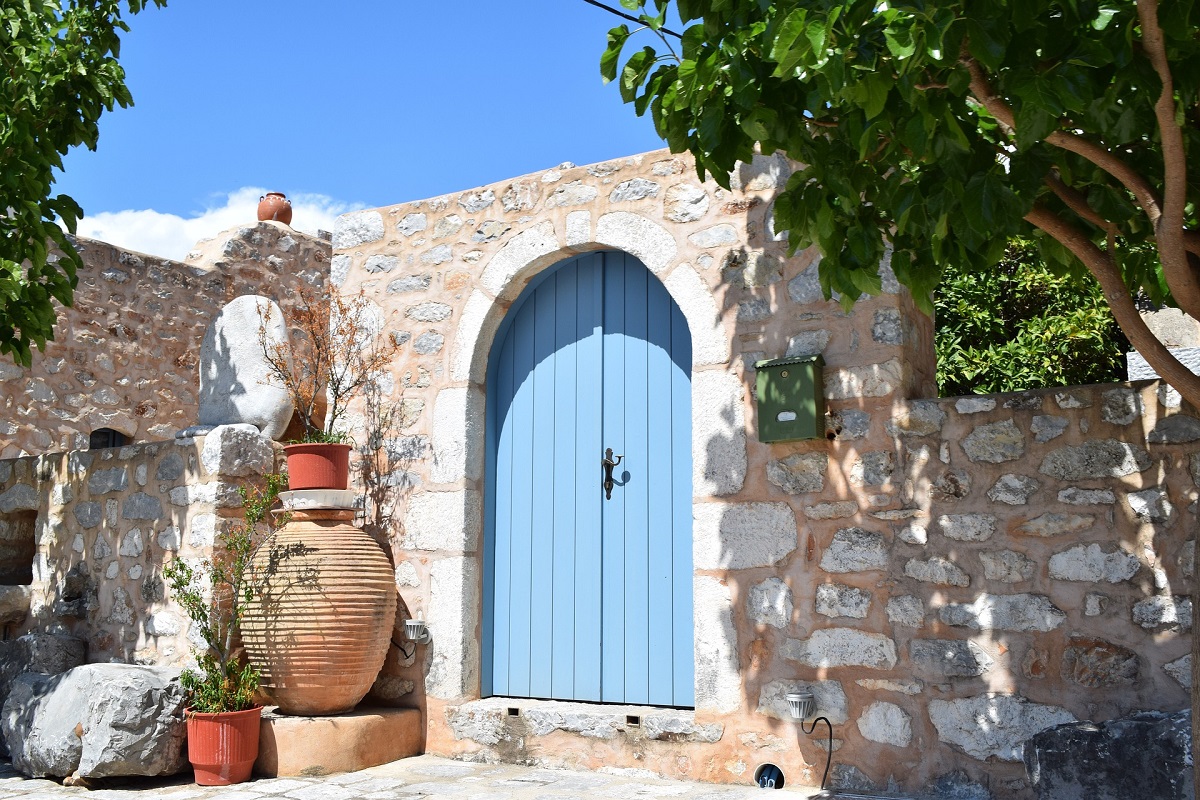 According to Spitogatos analysts, some popular areas in Attica marked even greater increases in rental prices, which suggests a strong investor interest.

At the same time, Greece’s ‘friendly’ investor visa scheme and strong interest by foreigners to buy holiday homes in Greece combined with an explosion in short-term Airbnb-style rental activity has led to an acute housing problem.

“Real estate appears to be an investment option with more stable returns in an environment where inflation is increasing and justifies, to a large extent, the steadily increasing real estate selling prices we saw in 2022,” said Dimitris Melachroinos, CEO at Spitogatos.