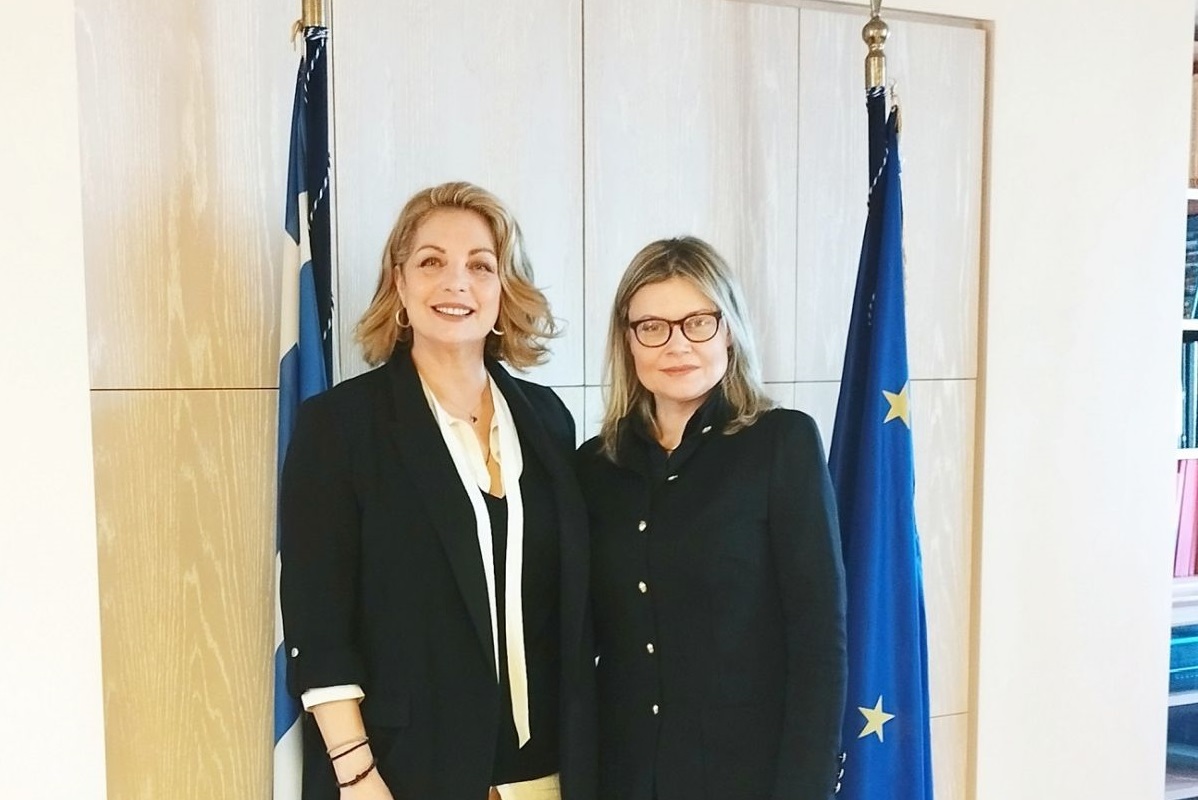 The tourism boards of Greece and Italy announced this week that they had teamed up to promote tourism between the two countries and co-organize initiatives in this direction.

Gerekou and Jelinic discussed ways to boost tourist flows between Greece and Italy, joint promotional actions in international markets as well as Italy’s candidacy for the World Expo 2030. Italy is one of  four countries – the Republic of Korea (Busan), Ukraine (Odesa) and Saudi Arabia (Riyadh) – vying for the event.

Additionally, the two women also discussed joint initiatives for the promotion of Greece and Italy as established wine and culture tourism destinations. The meeting was also attended by Italy’s ambassador to Greece, Patrizia Falcinelli.

“Greece and Italy share cultural and natural heritage of fundamental importance which makes them unique. We are planning joint actions both for the coordinated promotion of the two countries and for the support of Rome Expo 2030, with our full support of the three goals set by the city: inclusivity, interconnectivity and sustainability,” said Gerekou.

In December, Italy’s new prime minister Giorgia Meloni pledged to push ahead with actions that would ensure Expo 2030 is held in Rome.