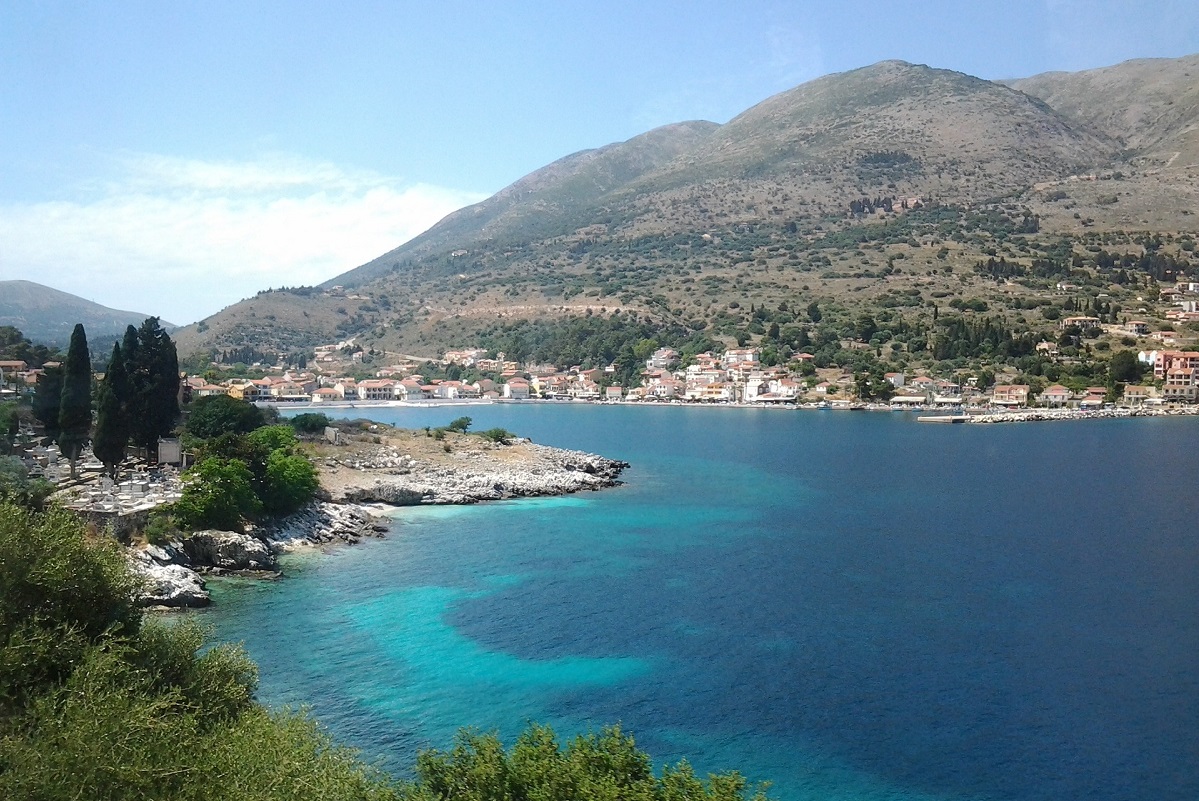 The Greek Culture Ministry recently announced that its plan to reconstruct the Archaeological Museum of Argostoli on Kefalonia will proceed as scheduled, with the project’s budget secured with funding from the Recovery and Resilience Fund (RRF).

Currently closed, the museum had suffered extensive damage in 2014 due to a strong earthquake that hit the island.

According to the approved architectural proposal, the museum’s exterior will remain the same while its interior will be demolished and reconstructed.

The works planned will increase the museum’s exhibition area and upgrade its functionality overall in order to meet contemporary standards of accessibility and operation.

“The reconstruction of the Archaeological Museum of Argostoli will offer Kefalonia a new and modern museum worthy of the rich historic and cultural value of the antiquities it hosts,” said Culture Minister Lina Mendoni, adding that the project’s tender process will soon be launched by the ministry. 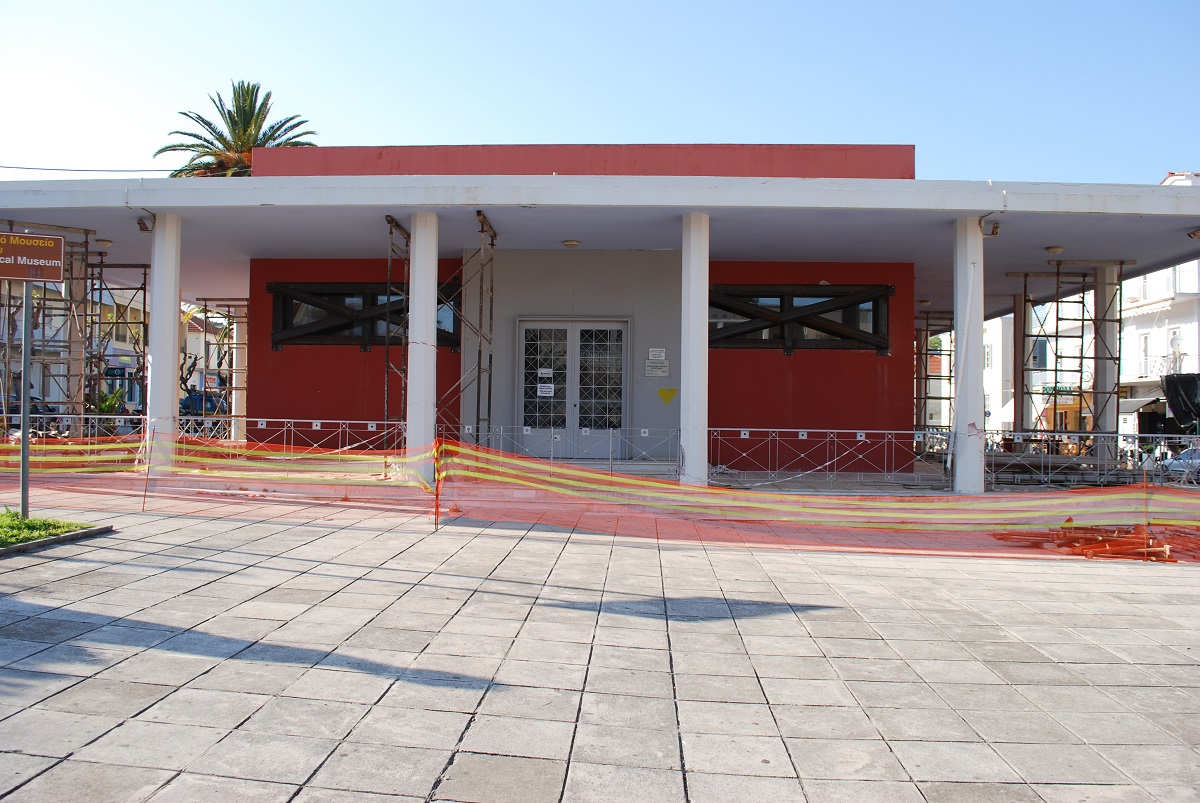 The Archaeological Museum of Argostoli, Kefalonia.

The museum’s reconstruction plan currently has a budget of some seven million euros and its new exhibition area will be 1,366 square meters and accessible to all.

History of the Archaeological Museum of Argostoli

The original building of the Archaeological Museum of Argostoli was destroyed by an earthquake in 1953.

The building that stands today was designed and built in 1960 by local architect Patroklos Karantinos following the architectural movement of modernism, where use of reinforced concrete and steel as building materials and functional and minimal architectural design flourished.

After a heavy earthquake that hit the island in January 2014 the museum remains officially closed.

Until its closure, the museum housed antiquities ranging from prehistoric to the Roman periods and also displayed a remarkable collection of Mycenaean finds.