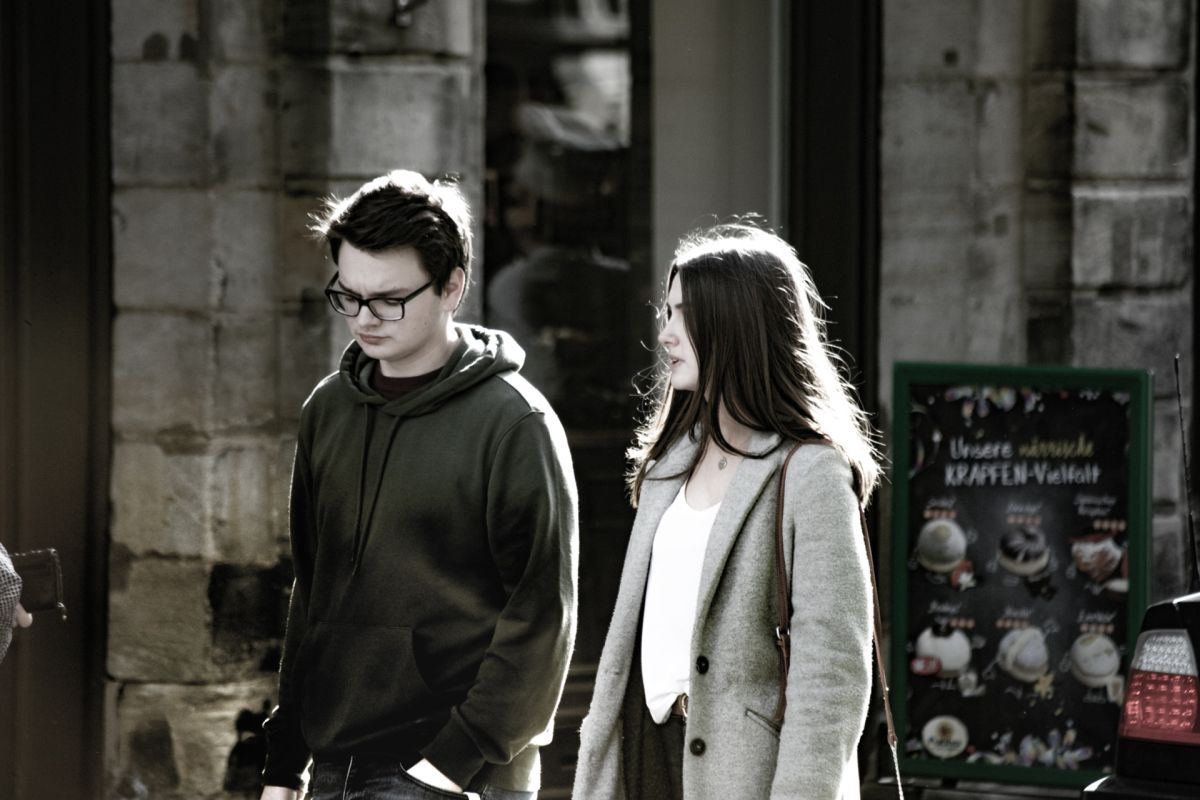 The majority of Europeans are worried about the cost of living crisis and are expecting the EU to introduce more measures to support suffering households, found the latest Eurobarometer survey released this week by the European Parliament.

According to the Autumn 2022 Eurobarometer Survey, 93 percent of Europeans are feeling threatened by the cost of living crisis with 82 percent expressing fear of poverty and social exclusion.

The increasing cost of living and the imminent rises in food and energy prices is the leading concern across the EU and for 100 percent of Greeks compared to 93 percent of Europeans. The percentage of worried citizens exceeds 90 percent in all countries apart from Austria (89 percent), Slovenia (88 percent), Romania (82 percent), the Netherlands (81 percent), Denmark (77 percent) and Sweden (74 percent).

Additionally, 46 percent of Europeans said personal living standards have been negatively impacted as a result of the Covid-19 pandemic, the Russia-Ukraine war and the cost of living crisis.

Looking ahead, 39 percent of those polled said they expect to be affected over the next year, 40 percent fear that their standard of living will deteriorate, while 45 percent said they are already encountering difficulties living with their present income. 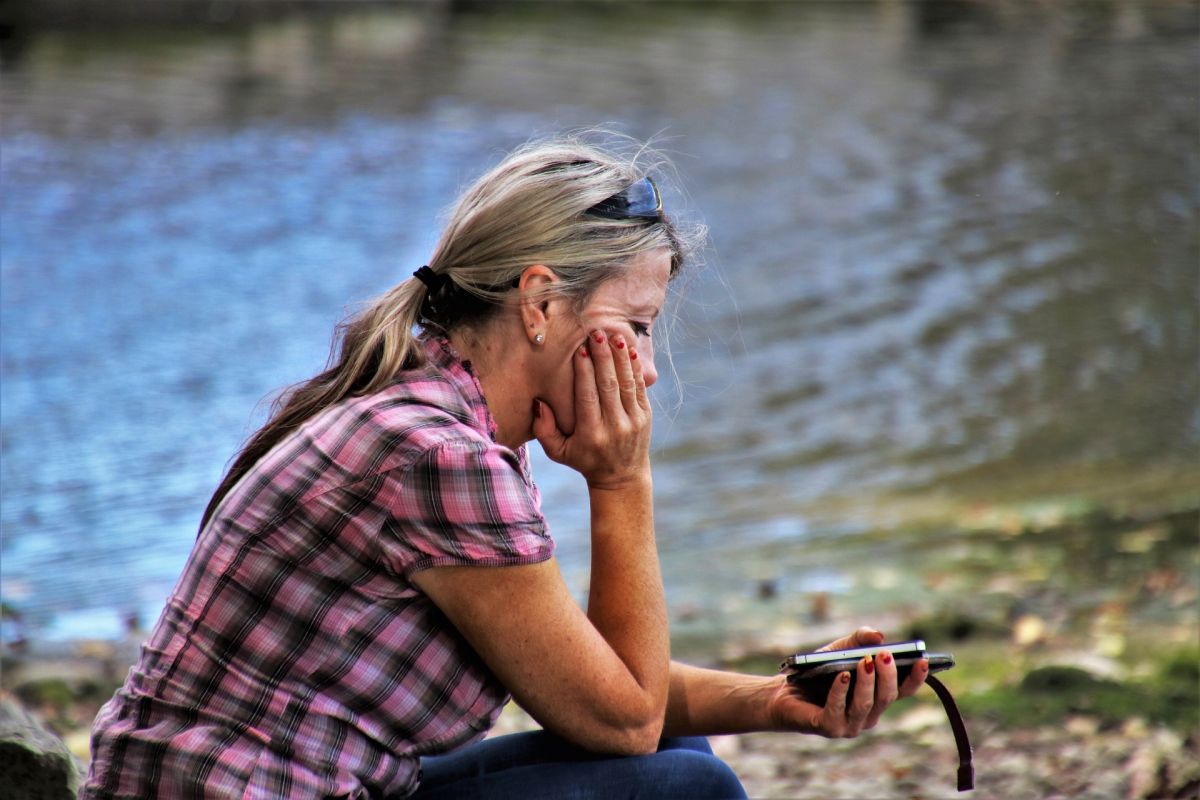 In the meantime, findings also reveal that citizens are expecting the European Parliament to focus on the fight against poverty and social exclusion (37 percent); public health (34 percent), action against climate change (31 percent) and supporting the economy and creating new jobs (31 percent). 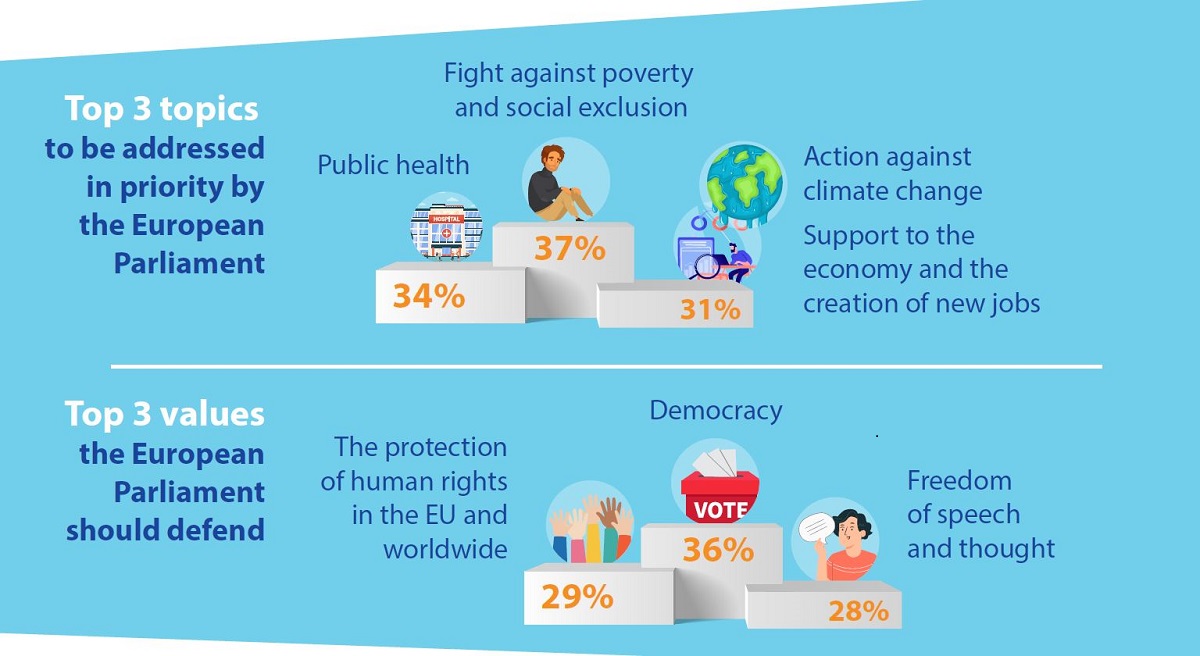 The recent crises appear to have strengthened citizens’ support for the European Union with 72 percent feeling that their country has benefited from being an EU member and 62 percent seeing membership as a “good thing”.

The other main concerns for Europeans according to Eurobarometer data are climate change (81 percent), the spread of the Russian Ukraine war to other countries (81 percent), and the risk of nuclear incident (74 percent).

The European Parliament’s Autumn 2022 Eurobarometer was carried out by Kantar from October 12 to November 7 in all 27 EU member states.

EU Court: Travelers May Get Discounts for Package Trips Affected by Covid-19 Measures