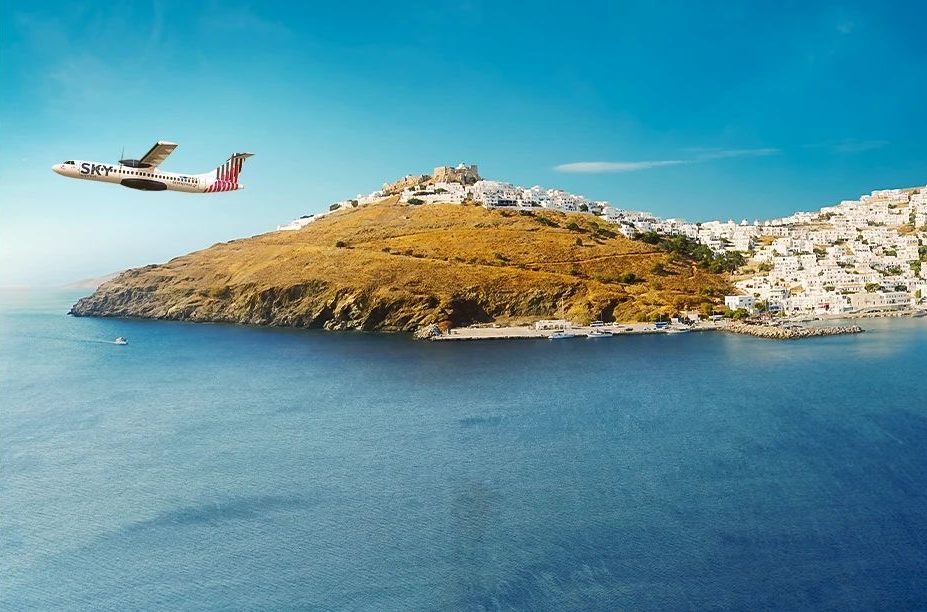 The Greek government is expected to soon launch a new tender for another six state-funded domestic routes to remote destinations.

Expedia: 96% of US Travelers in Need of a ‘Nothing-cation’