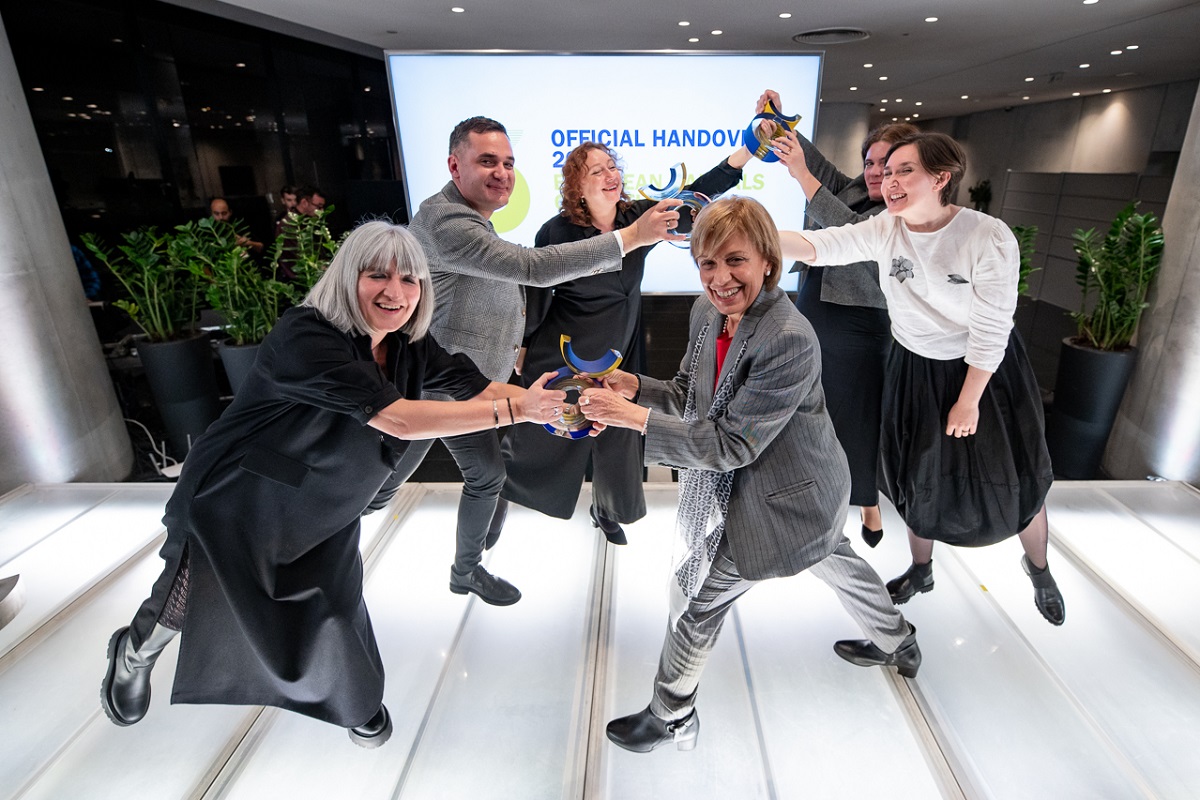 The 90-minute ceremony, which took place in the presence of European Commission Vice-President Margaritis Schinas and Greek Culture Minister Lina Mendoni, saw representatives of the 2022 ECoCs giving over their titles to the cities and regions that will act as 2023’s ECoCs, through a ritual symbolically embodied by an art sculpture inspired by the myth of Europa. 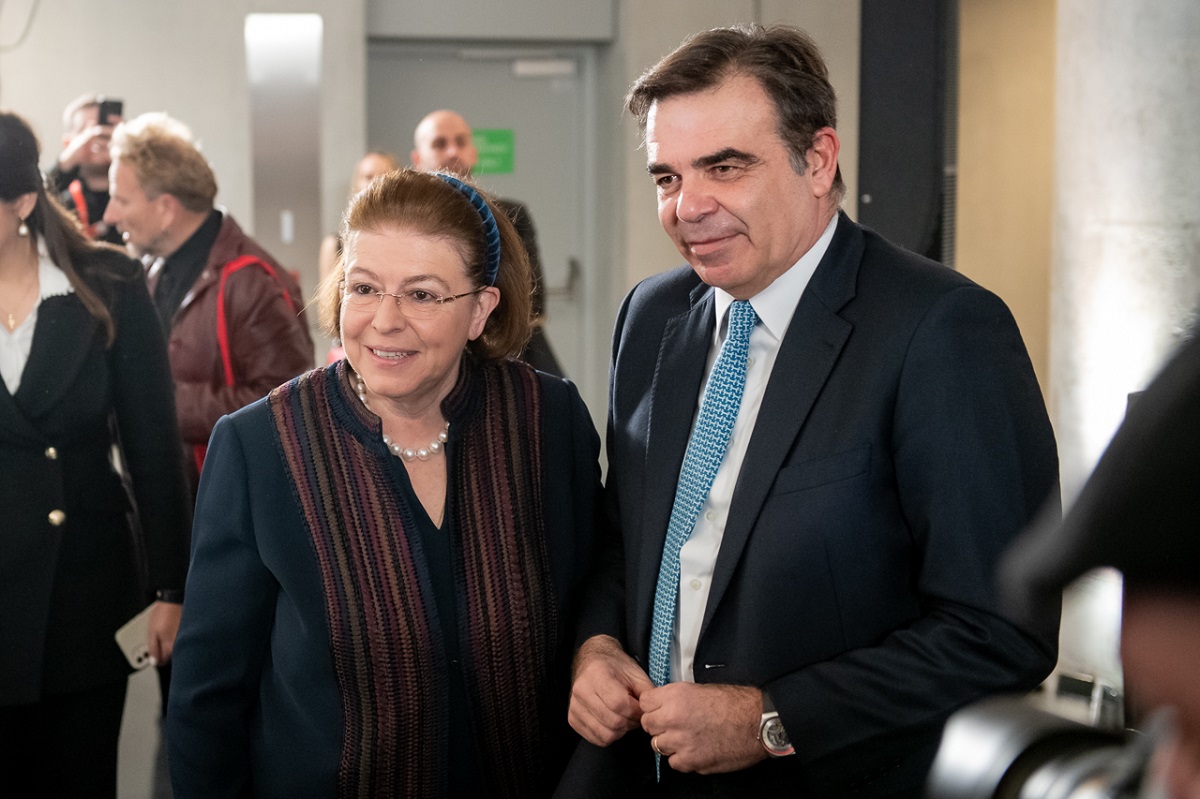 “The European Capitals of Culture represent what Europe is known and appreciated for, even far beyond its diverse culture: Our principles of freedom, peace, justice and human rights,” said Schinas.

During the event, which saw all six ECoCs involved in this first of tis kind relay, a proposal that the handover should take place in Athens every year from 2023 onwards was positively welcomed by the European Commission. 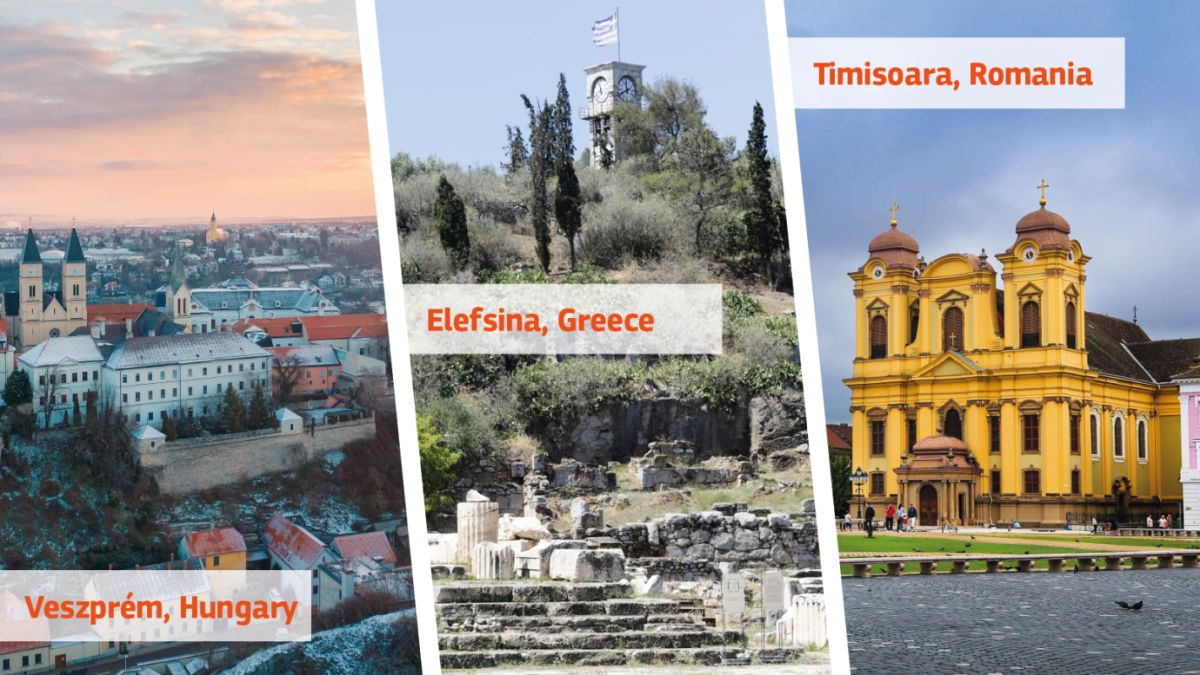 Athens was the first city to be designated as European Capital of Culture (ECoC) in 1985, on the initiative of former Greek Minister of Culture Melina Mercouri, along with her French counterpart Jack Lang.

The objective was to gather European citizens closer together by highlighting the wealth and diversity of European cultures and raising awareness of their common history and values.

Elefsina is the 4th Greek city acting as an ECoC following Athens, Thessaloniki (1997) and Patra (2006).

As Mendoni pointed out during her speech at the handover event, “Elefsina, as an ECoC, now has the opportunity to be internationally recognized for its rich ancient history but also reintroduce itself as a place of social development and innovation”.

The Greek city’s artistic program for the year is called the “Mysteries of Transition,” taking its cue from the Elefsinian mysteries of ancient Greece. It kicks off with an opening ceremony during February 4-5, with another 465 events involving 130 projects throughout the year.

The program has three main elements: people/society, environment and labour. Environment will have a special focus as a subject inextricably linked with the challenges Elefsina as a (post)industrial city – as well as the wider world – is facing.

The Elefsina 2023 full program can be found here: www.2023eleusis.eu