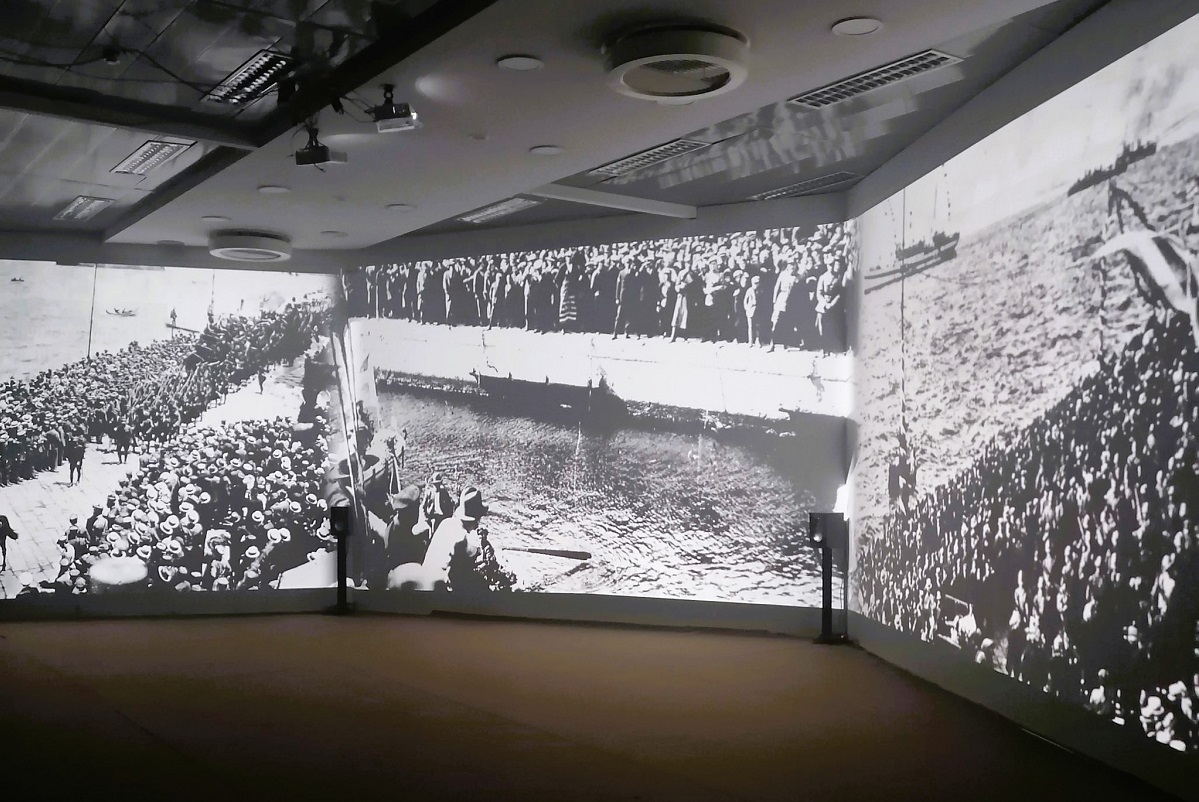 Following a successful showing during the 86th Thessaloniki International Fair (TIF), where it premiered, the audiovisual event will be open to the public at the metro station’s multi-purpose events space, running in 30-minute slots from 09:30am to 08:00pm, between January 16 and 22. Entrance is free of charge.

Titled “A century …in Ιonia, Τhrace & Pontus”, the tribute acts as a time machine that takes its viewers on a journey to Greece’s recent history, examining the changes that occurred with the arrival of almost one and a half million refugees from Asia Minor and the area of Pontus to their “new” homeland.

The show is divided in narrative sections, starting from the place of origin before the catastrophe and moving towards the displacement of the refugees and finally their settlement in Greece which greatly affected the country’s historic course. 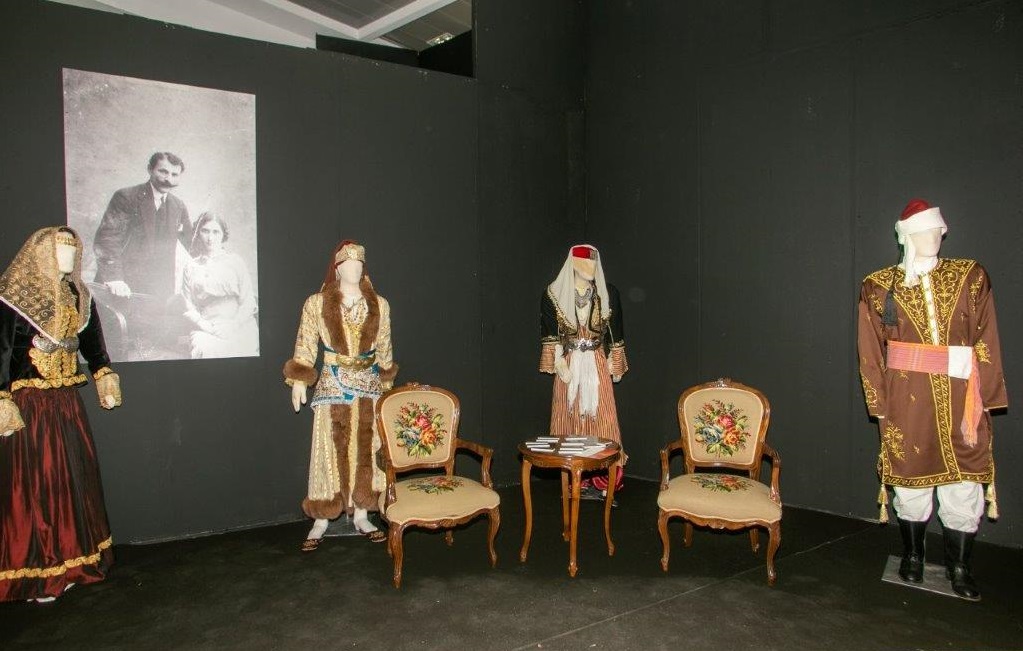 It is enriched with images, videos and other material taken from historical archives which are shared through contemporary technical means.

Associate Professor of the Department of Balkan, Slavic & Oriental Studies at the University of Macedonia Vlasis Vlasidis curated the historic aspect of the show, while actor Alexandros Nikolaidis acted as its narrator and music composer Jannos Eolou wrote original music for its soundtrack.