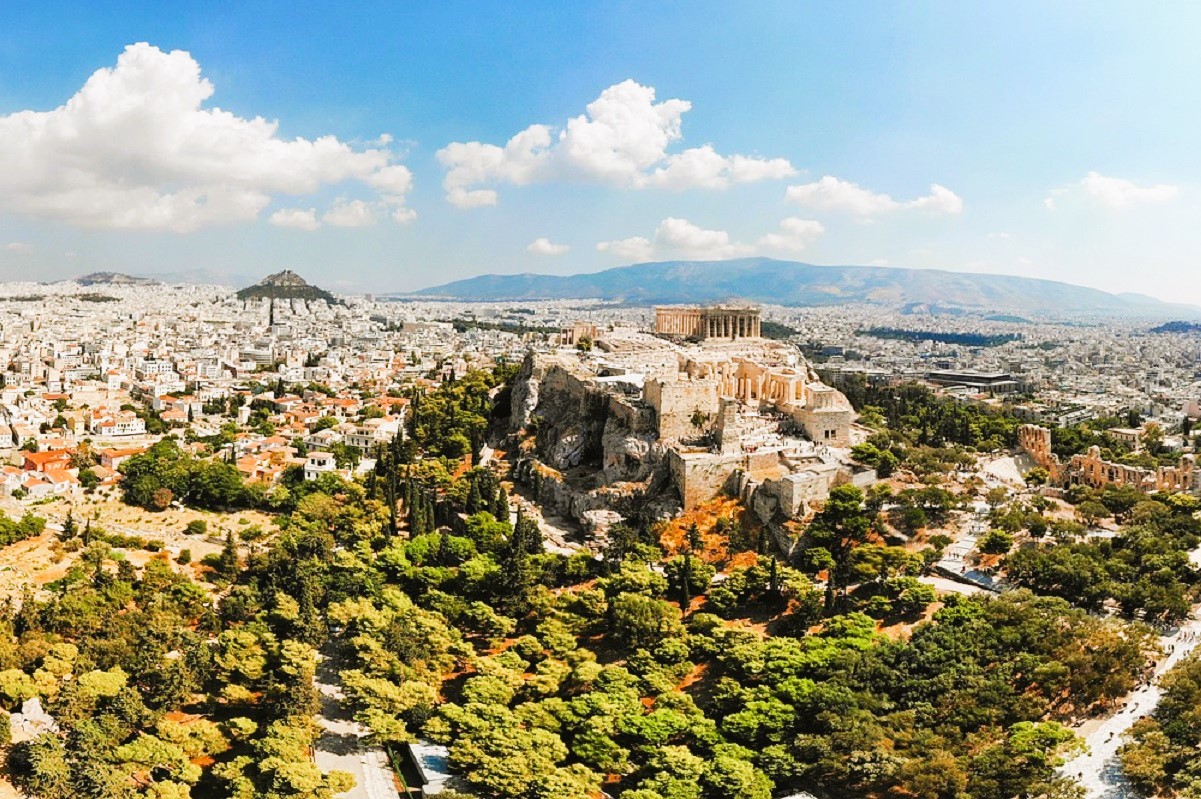 Athens, Greece, appears to be less expensive than other world cities like New York and Singapore, according to The Economist Intelligence Unit’s (EIU) 2022 Worldwide Cost of Living survey.

More specifically, Athens received an overall score of 55 as one of the less expensive cities to live in. Last year, the Greek capital was among the top destinations in Europe that offered the best value for money.

The least expensive cities in Europe in 2022, according to the Cost of Living survey were Tashkent (Uzbekistan), Almaty (Kazakhstan), Istanbul, Bucharest, and Budapest. 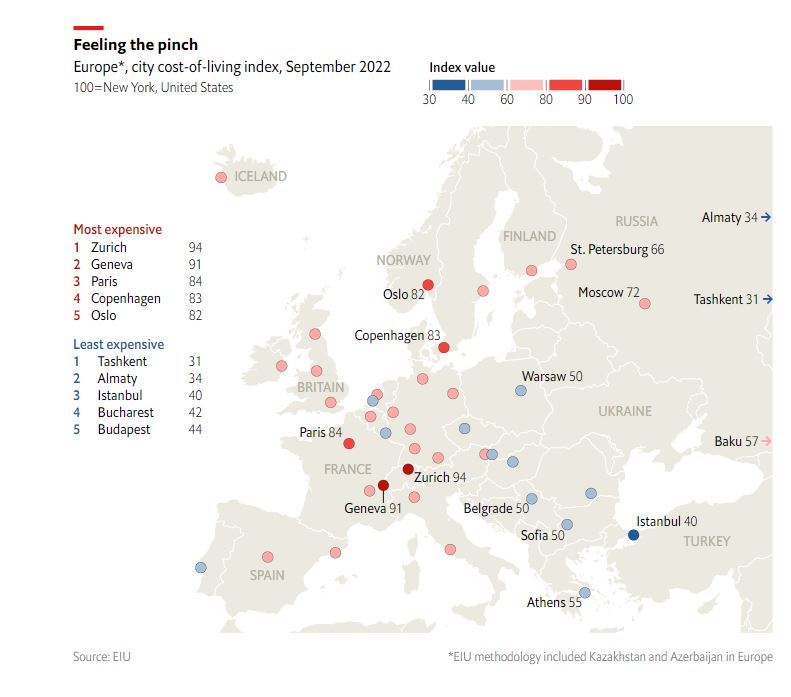 The survey compared prices of 200 goods and services such as clothes, food and transport in a range of stores, including supermarkets, mid-priced stores and higher-priced specialty shops in 172 cities from August 16 to September 16.

The report comes just as the European Parliament released its Autumn Eurobarometer which found that the majority of EU nationals are worried about the high cost of living and falling into poverty. Consumer prices in Europe increased by around 8 percent year-on-year and energy prices by 29 percent. 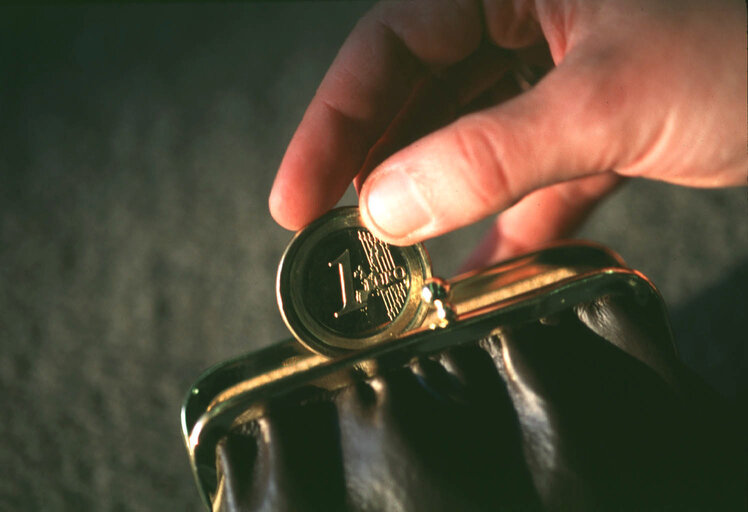 Overall, prices increased by 8.1 percent year on year on average in 172 major cities worldwide, the highest rate in the 20 years.

“The war in Ukraine, Western sanctions on Russia and China’s zero-Covid policies have caused supply-chain problems that, combined with rising interest rates and exchange-rate shifts, have resulted in a cost-of-living crisis across the world,” said Upasana Dutt, Head of Worldwide Cost of Living at EIU.

“We expect prices to start easing over the coming year as supply bottle-necks start to ease and slowing economies weigh on consumer demand.”