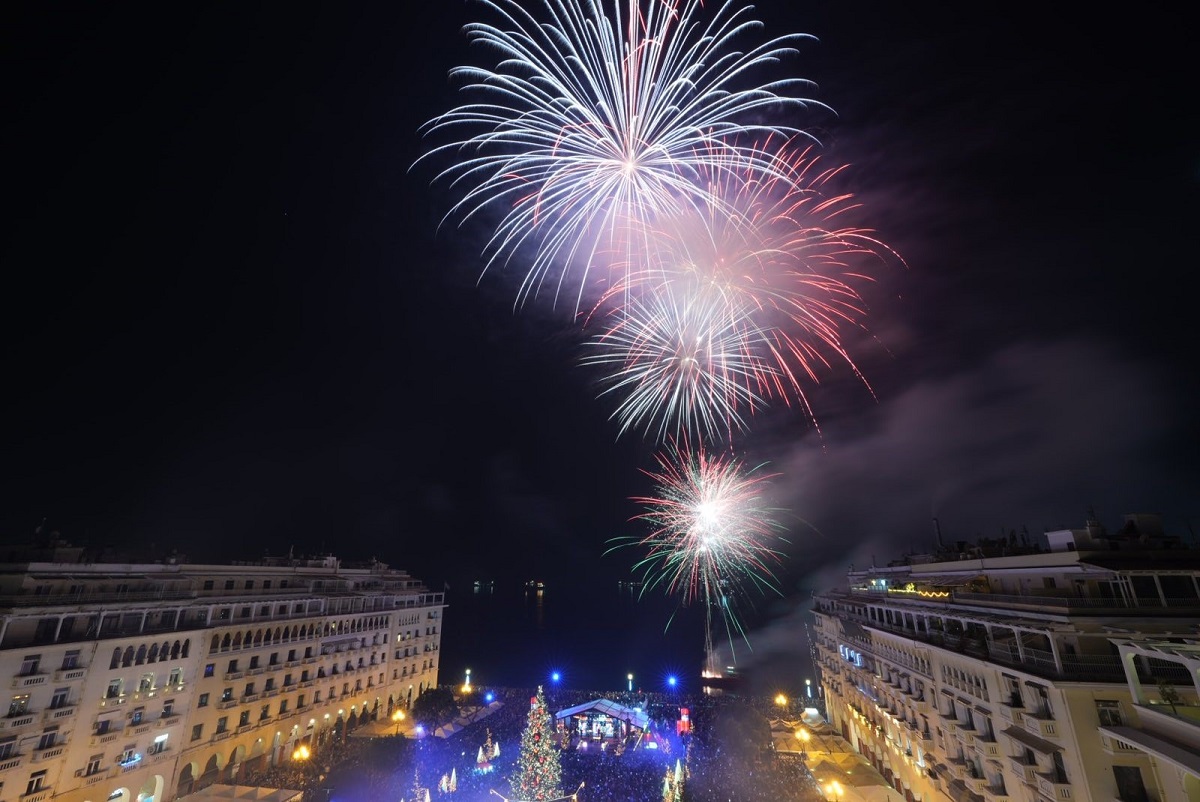 Thessaloniki’s festive atmosphere during the Christmas holiday season was the theme of the latest online tourism campaign launched by the Thessaloniki Tourism Organization (TTO).

Titled “The most chillout Christmas”, the 35-second video focused on the city’s vibrant and youthful character and ran in both Greek and English. The campaign was digitally promoted in Greece, Cyprus and targeted foreign markets during the festive season.

The clip aimed to attract potential visitors who seek a lively and celebratory urban vibe for their holidays.

“Our city’s attractive look during the festive period, filled with images of its decorations and happy people having fun, mirrors our destination’s competitive advantage,” said TTO President Voula Patoulidou adding that tourists that visited Thessaloniki during Christmas can attest to the unique entertainment experiences the city has to offer.

Thessaloniki was recently chosen by CNN Travel as one of the world’s best destinations to visit in 2023 with special mentions to its new metro system, culinary richness and reopening of its historic Modiano Market.