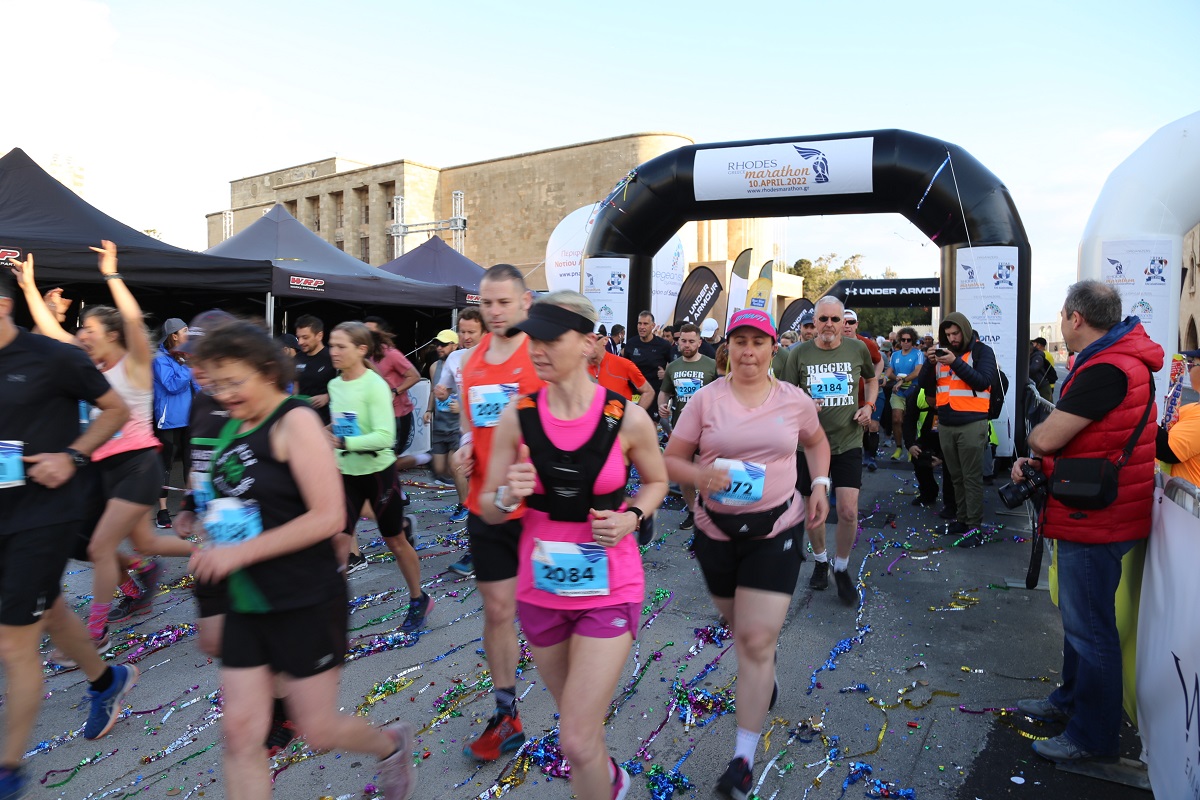 The Greek island of Rhodes in the Dodecanese is preparing to host athletes from more than 35 countries for the 8th Rhodes International Marathon.

Scheduled to take place on April 30, the event was inspired by the late George Zaras, a Greek-American expatriate from Rhodes who, alongside Marietta Papavassiliou, President of the Marathon’s Organizing Committee and the American athlete and author Wayne Kurtz, designed a marathon route that, since 2014, has become a benchmark for the global running community.

The Rhodes Marathon coastal route follows the walls of the island’s medieval old Medieval Town with a constant view of the Aegean Sea, offering participants a unique running experience. 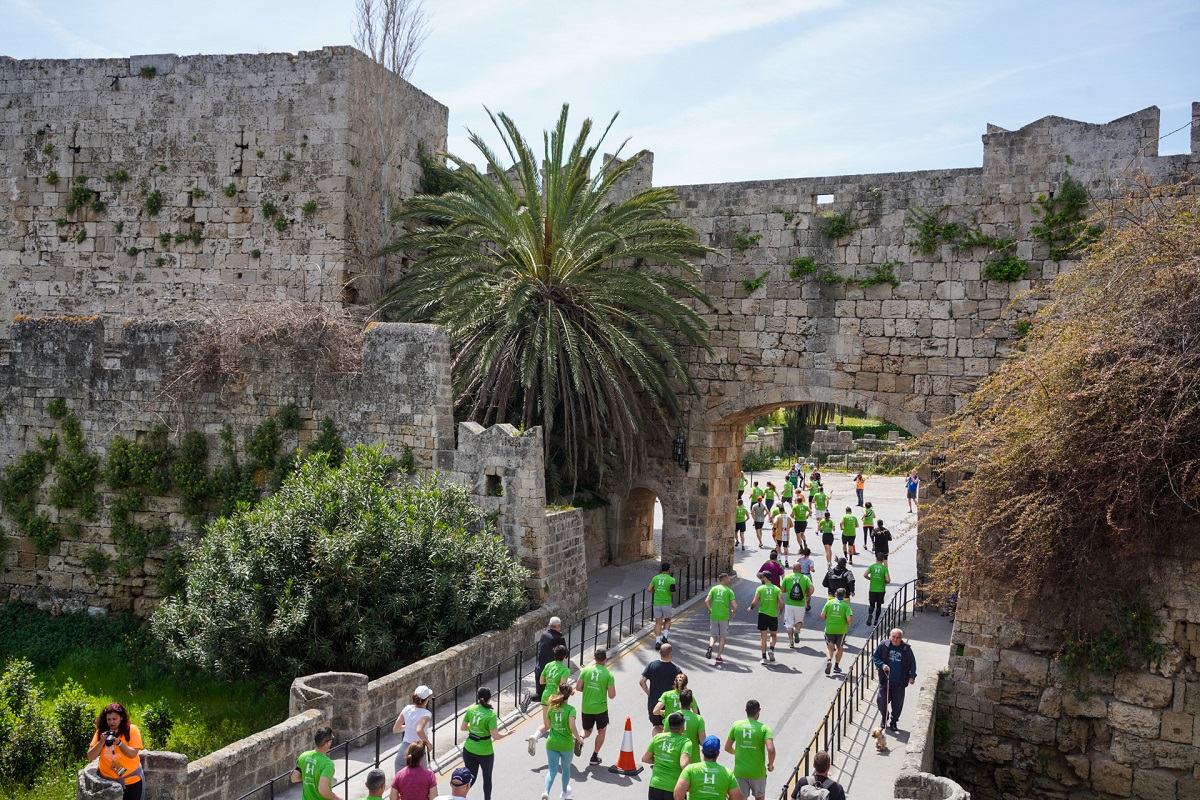 Although the event’s registration will be open until April 20, and despite the fact that there are more than 100 days left until it takes place, organizers have already seen entries from countries such as Australia, Singapore, Canada and the US. Registrations have also been made by runners from Greece and neighboring European countries.

According to the organizers, several participants registered for the 2023 event have also competed in the past, which reveals the reputation the race has gained across the globe and the successful run of its previous organizations.

Registration for the 8th Rhodes International Marathon continues and those interested can register for the marathon, half marathon, 5 and 10 km distance races by visiting https://www.rhodesmarathon.gr/. Those who register early will benefit from a discount on ticket prices/accommodation costs and can extend their stay on Rhodes for the May 1 official holiday in Greece. 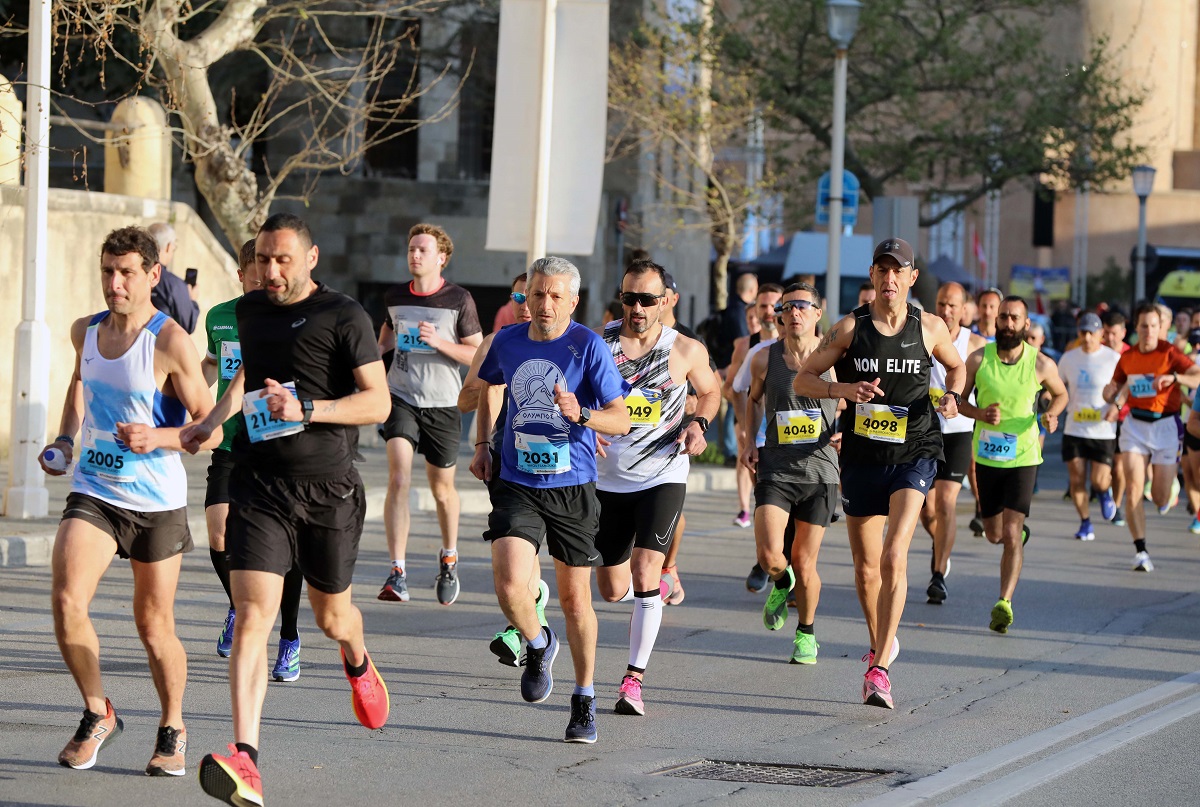 The international marathon has the official approval of the Hellenic Athletics Federation SEGAS along with AIMS and IAAF, which ensures the validity and the international recognition of the race.

The RHODES MARATHON Non-profit Company, the South Aegean Region, the Municipality of Rhodes and the local Athletics Federation EAS SEGAS Dodecanese co-organize the event, with the support of the Municipal Organization of Culture and Sports of Rhodes (D.O.P.A.R.) and the Rhodes Hotels Association, under the auspices of the Greek Ministry of Tourism and the Greek National Tourism Organization (GNTO).