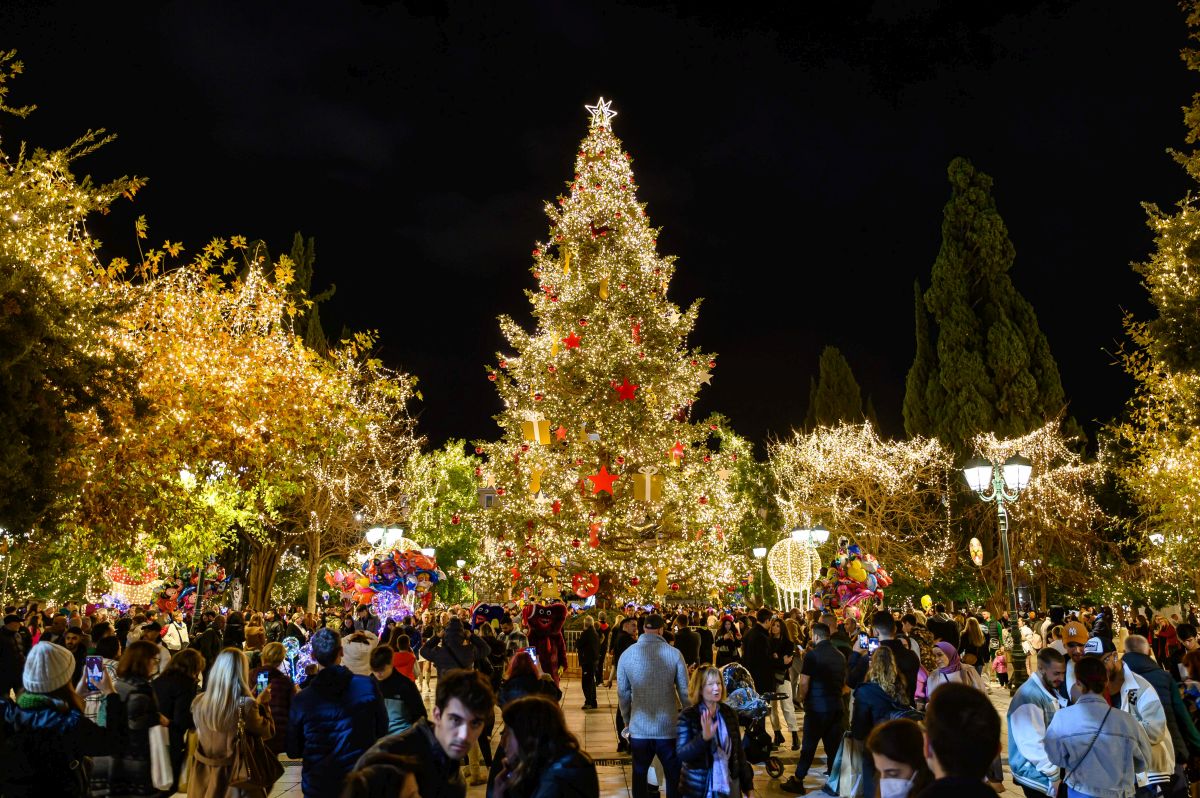 Tourism stakeholders attributed the positive performance over the holidays to good weather. 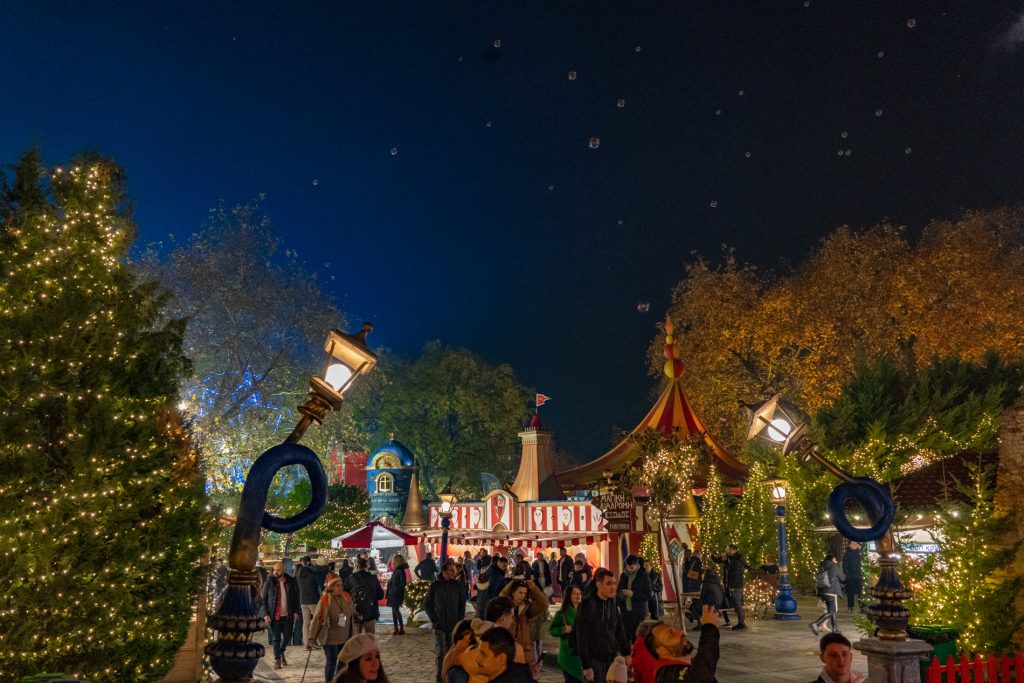 The upcoming period to Carnival season and Easter are crucial, said Tasios, adding that business turnover for the holidays will be exhausted. Tasios went on to say that January 31 (the date the first round of early bookings ends) and March 31 (the second round) will give some clearer indications as to tourism expectations for 2023.

Meanwhile, Greeks who chose to travel abroad preferred to visit Santa Claus Village in Rovaniemi (Finland), London, Paris, Budapest and cities in Germany, Italy and Spain as well as in Turkey, Jerusalem, and Egypt.