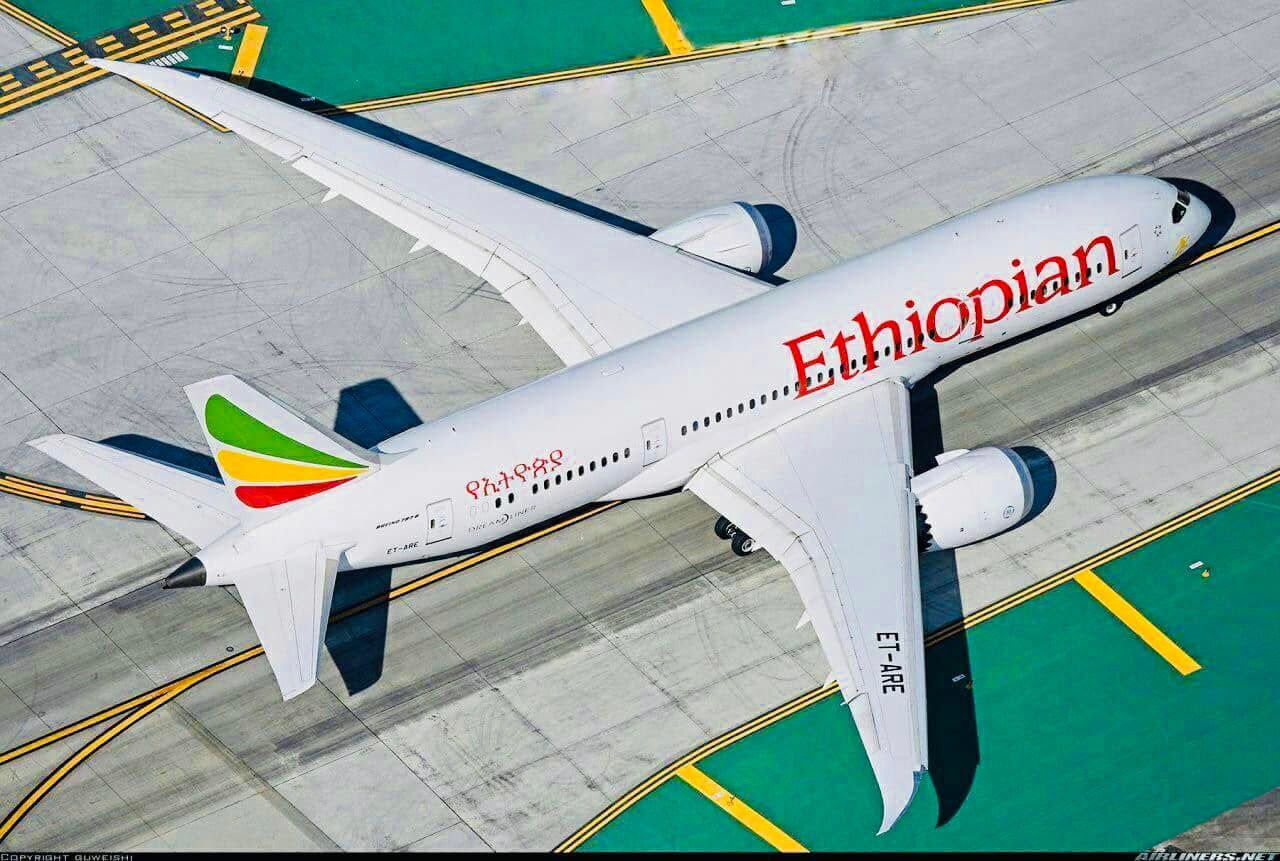 Ethiopian Airlines (Ethiopian), the largest aviation group in Africa, recently announced that it will launch an additional flight from Athens to Addis Ababa.

Effective June 6, the flight addition will increase the airline’s frequency to four times per week as follows:

Ethiopian flights from Addis Ababa (ET764) will depart every Monday, Wednesday, Friday and Sunday at 23:30 and reach Greece’s capital city at 04:30. The return flight (ET765) will depart Athens International Airport (AIA) every Tuesday, Wednesday, Friday and Sunday at 02:45 and arrive in the capital and largest city of Ethiopia at 07:35. Fare rules and conditions are published in global distribution systems (GDSs).

The four weekly flights between the two cities are operated by B737-800 aircraft. 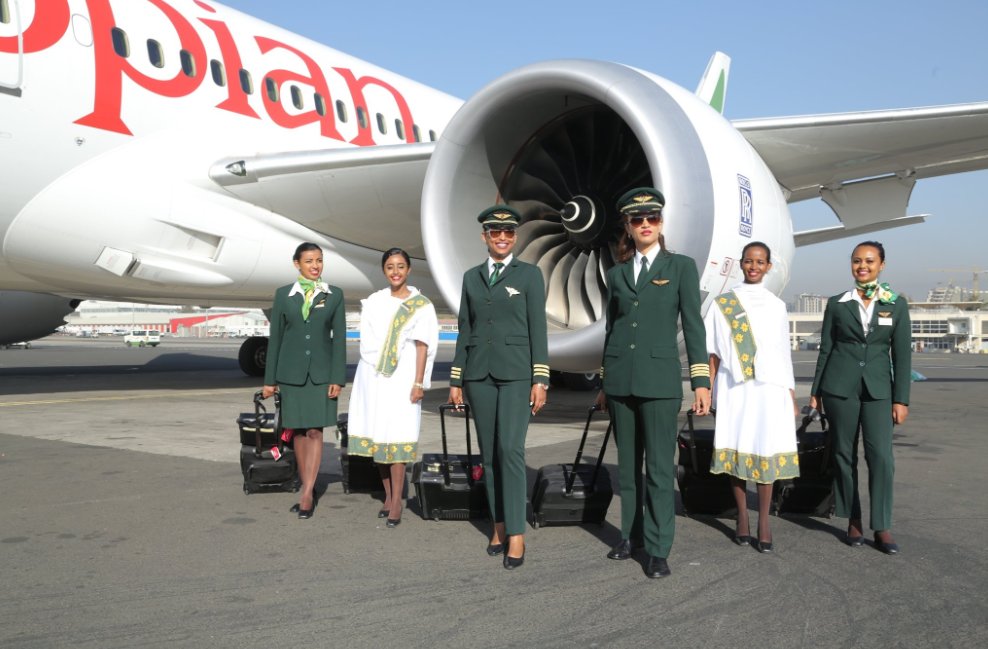 Ethiopian was founded in 1945 and started operating on April 8, 1946, with five DC-3 / c-47 aircraft. The airline made its maiden flight to Cairo via Asmara, opening a new chapter in the history of African aviation.

Ethiopian is the only airline connecting Greece with Sub-Saharan Africa. The airline relaunched the Addis Ababa – Athens route in late 2019, following an 18-year absence from the Athenian market. Ethiopian began its scheduled routes to Athens in April 1954.

Ethiopian over the years has received countless coveted accolades and recognitions for its excellence, including Skytrax’s Four-Star Airline Certification and Best Airline in Africa title for 5 consecutive years, and Overall Excellence for Outstanding Crisis Leadership Award in 2020.