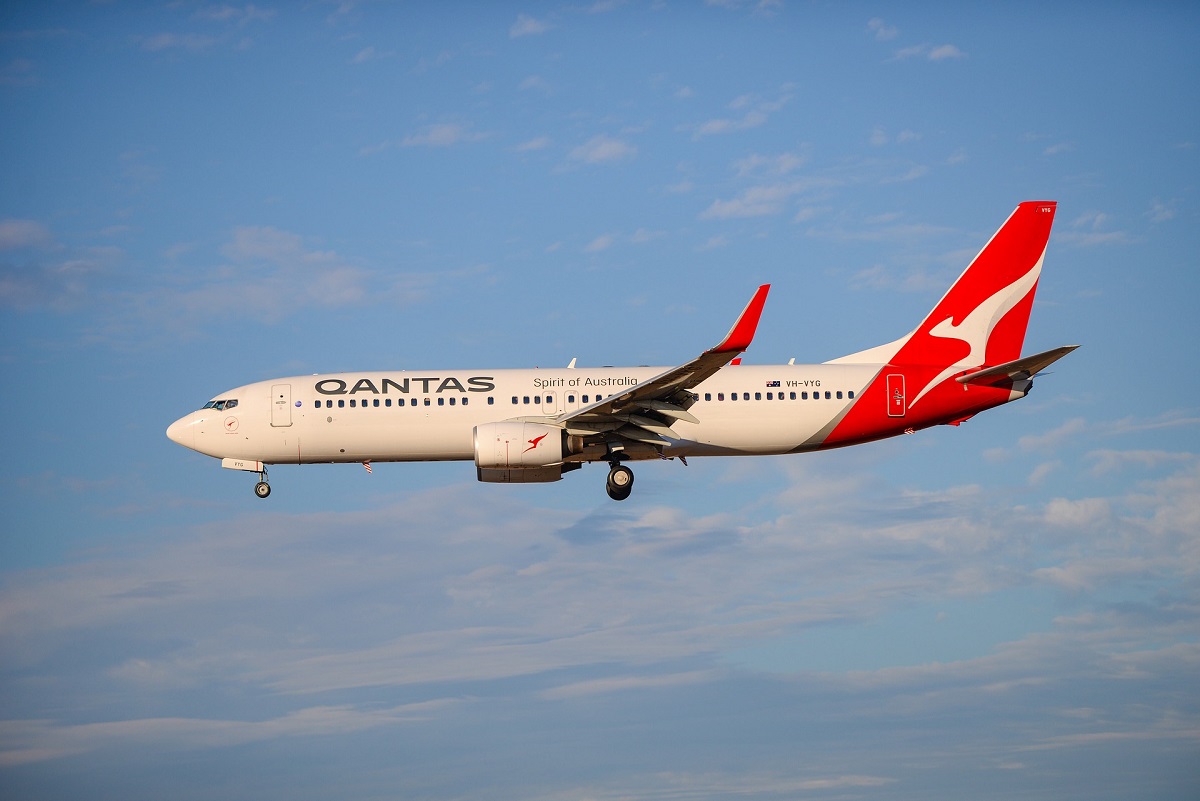 AirlineRatings.com, one of the most popular one-stop airline safety and product rating review websites, has announced its Top 20 Safest Airlines 2023 list.

Launched in June 2013, the website rates the safety, in-flight product, and Covid-19 compliance of the 385 airlines it monitors using a seven-star rating system. 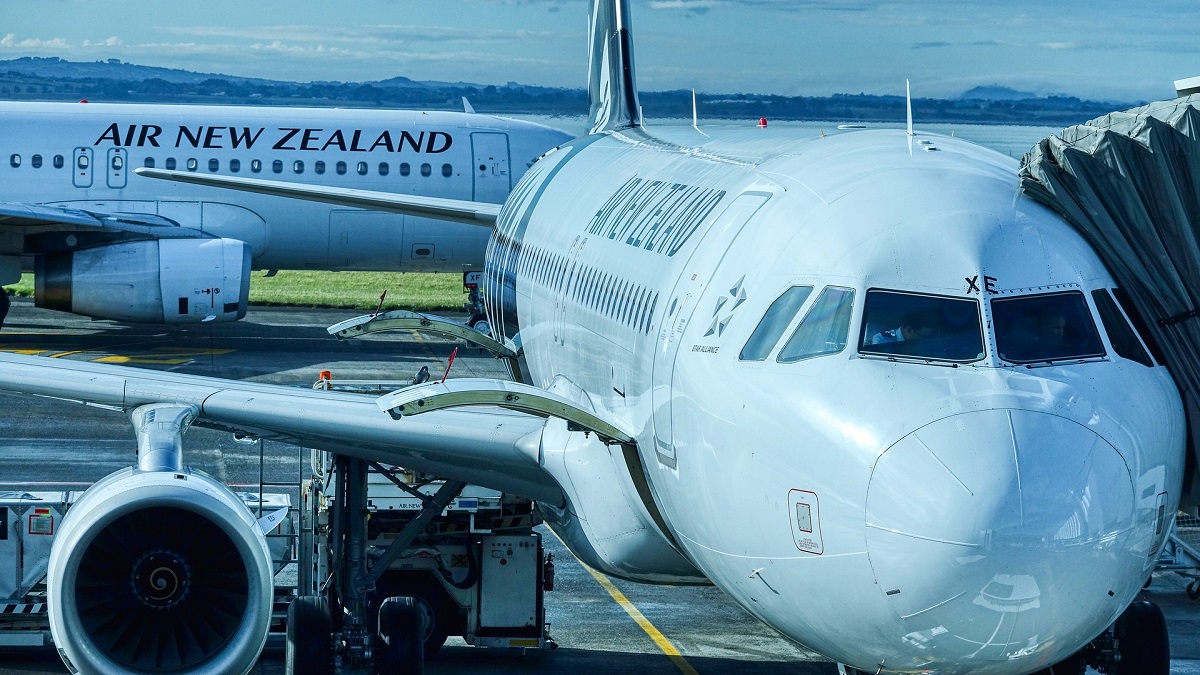 The website’s Top 20 Safest Airlines 2023 list is compiled based on the following criteria: An airline’s crashes over 5 years; serious incidents over two years; audits from aviation’s governing bodies and lead associations; fleet age, expert analysis of pilot training, and implementation of Covid protocols, among others.

This year, the website’s editors chose Qantas as the World’s Safest Airline noting that over its 100-year operational history the company “has amassed an amazing record of firsts in operations and safety and is now accepted as the industry’s most experienced airline”. 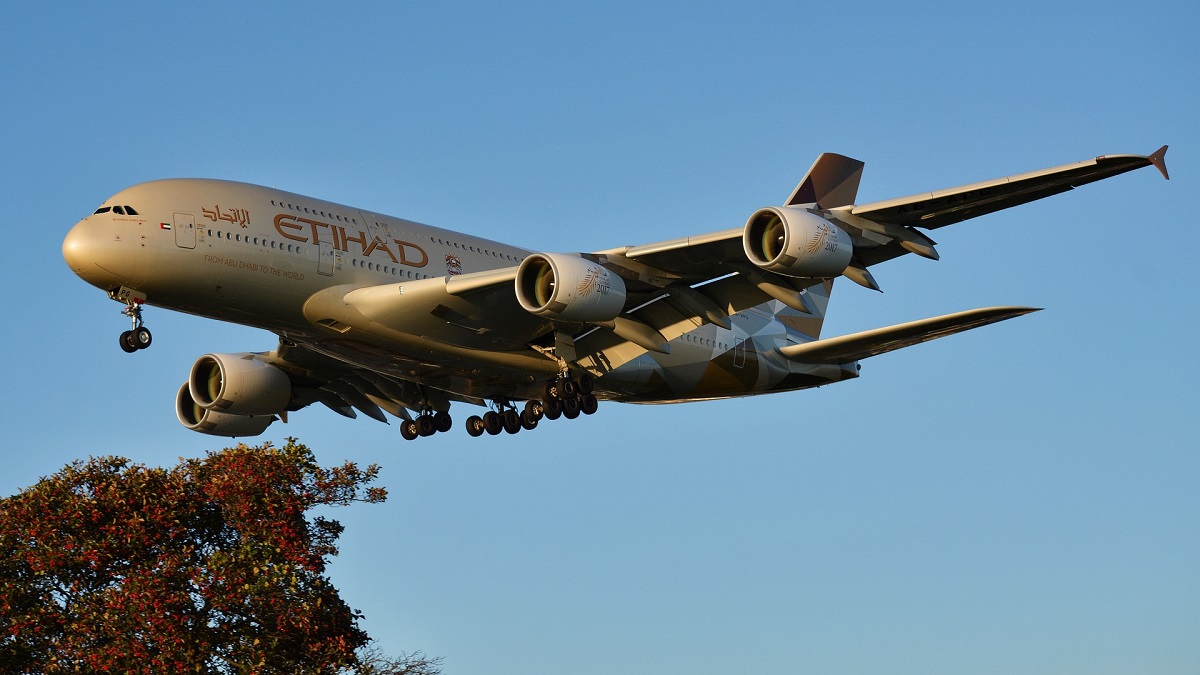 According to the website’s Editor in Chief Geoffrey Thomas, “these airlines are standouts in the industry and are at the forefront of safety innovation, operational excellence and launching of new aircraft”.

Thomas also notes that “all airlines have incidents every day, and many are aircraft or engine manufacture issues” adding that “it is the way the flight crew handles these incidents that determines a good airline from an unsafe one”.

Luxury Travel: Athens, Mykonos and Santorini are a Must

WHO Sees Limited Impact in Europe of China Covid-19 Surge