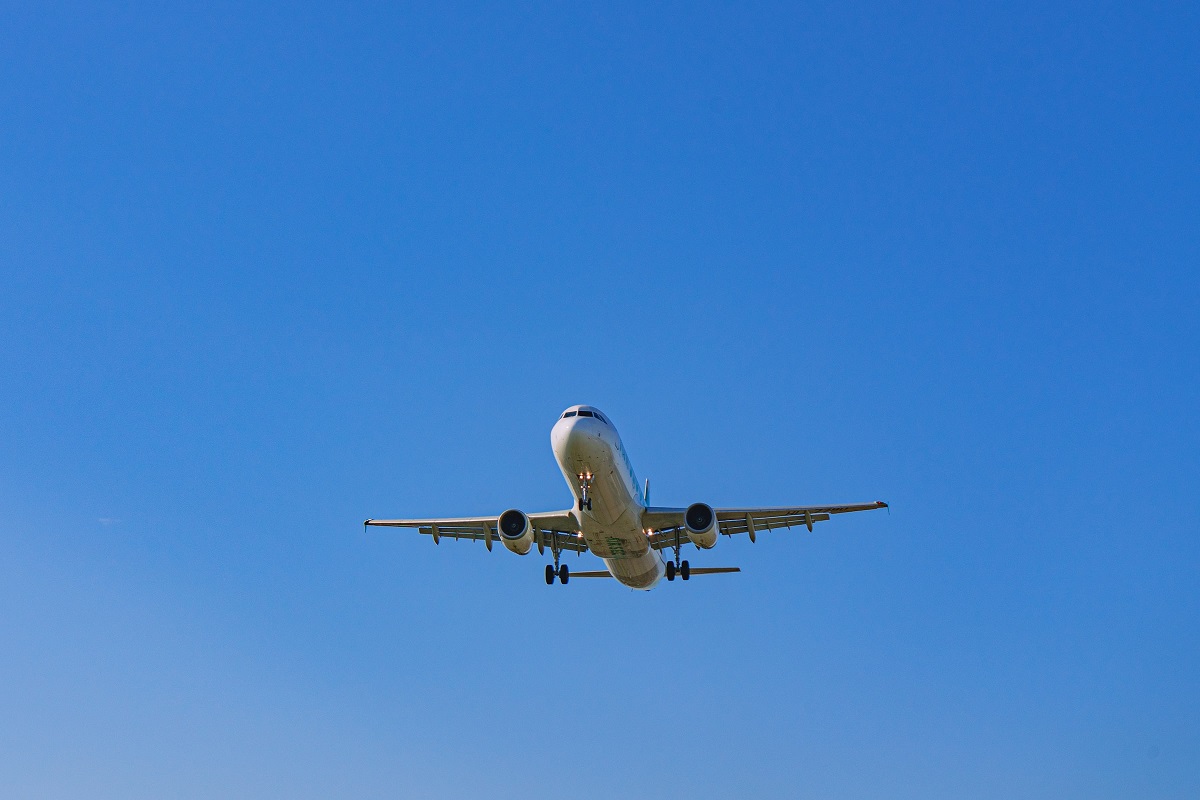 The Greek National Tourism Organization (GNTO) announced this week that it had reached agreements with 10 airlines as part of ongoing efforts to boost tourism to Greece.

The 10 long-term deals are aimed at keeping tourist flows strong all year round and offering connectivity off season. The carriers will increase routes or maintain existing flights to Greek destinations during the winter. The GNTO expects the deal to add an additional 1 million seats to airline capacity in the 2023-2024 period boosting tourism revenue by 655 million euros.

At the same time, cooperation between the GNTO and airline companies also foresees a co-advertising program budgeted at 20 million euros. The 12-month scheme is expected to launch in the coming period and run through to February 2024 on six airlines, namely AEGEAN Airlines, Jet.com, easyJet, SKY Express, British Airways and Wizz Air. 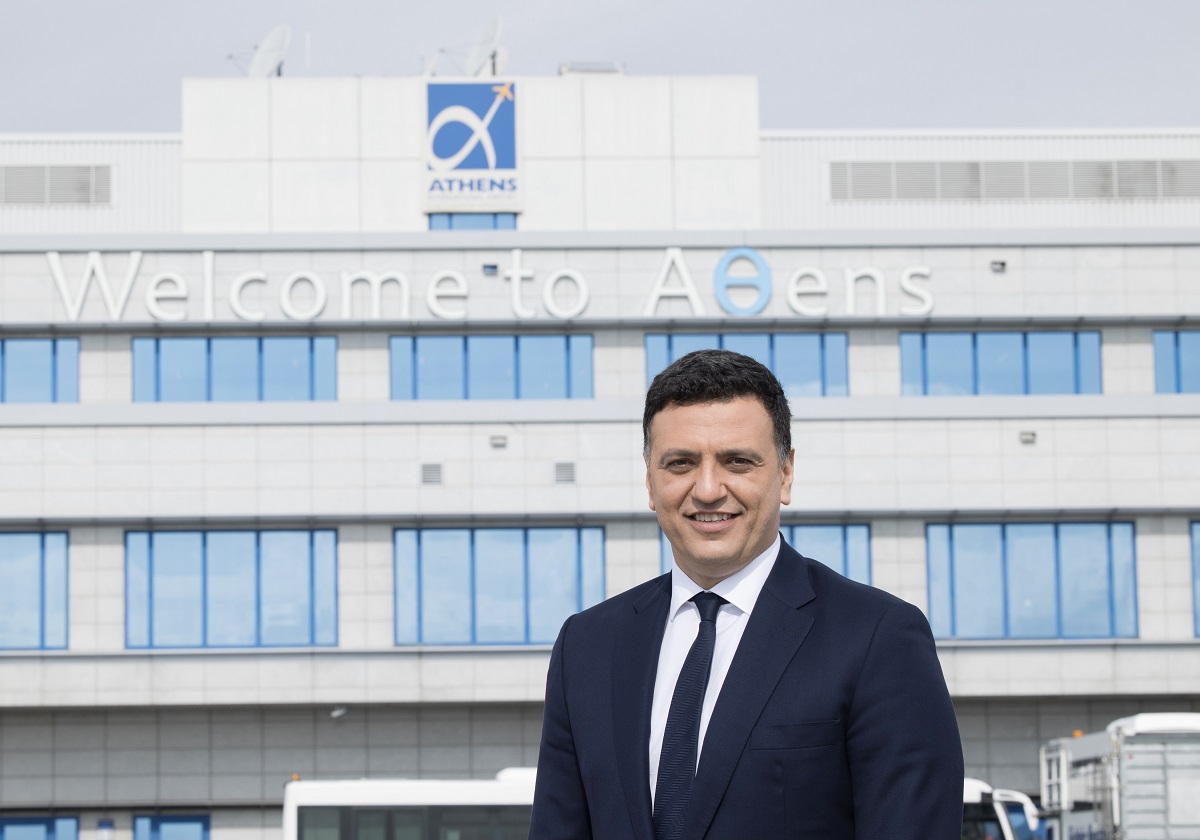 Looking ahead, the GNTO expects to ink more deals with other airlines.

In an interview to Ant1 TV, Greek Tourism Minister Vassilis Kikilias said the agreements were aimed at supporting winter and remote destinations by ensuring connectivity off season. The current deals, he said, concern extra flights from November to March. He announced on Tuesday, that Greece would be launching the tourist season earlier this year than ever before with first flights expected in March.