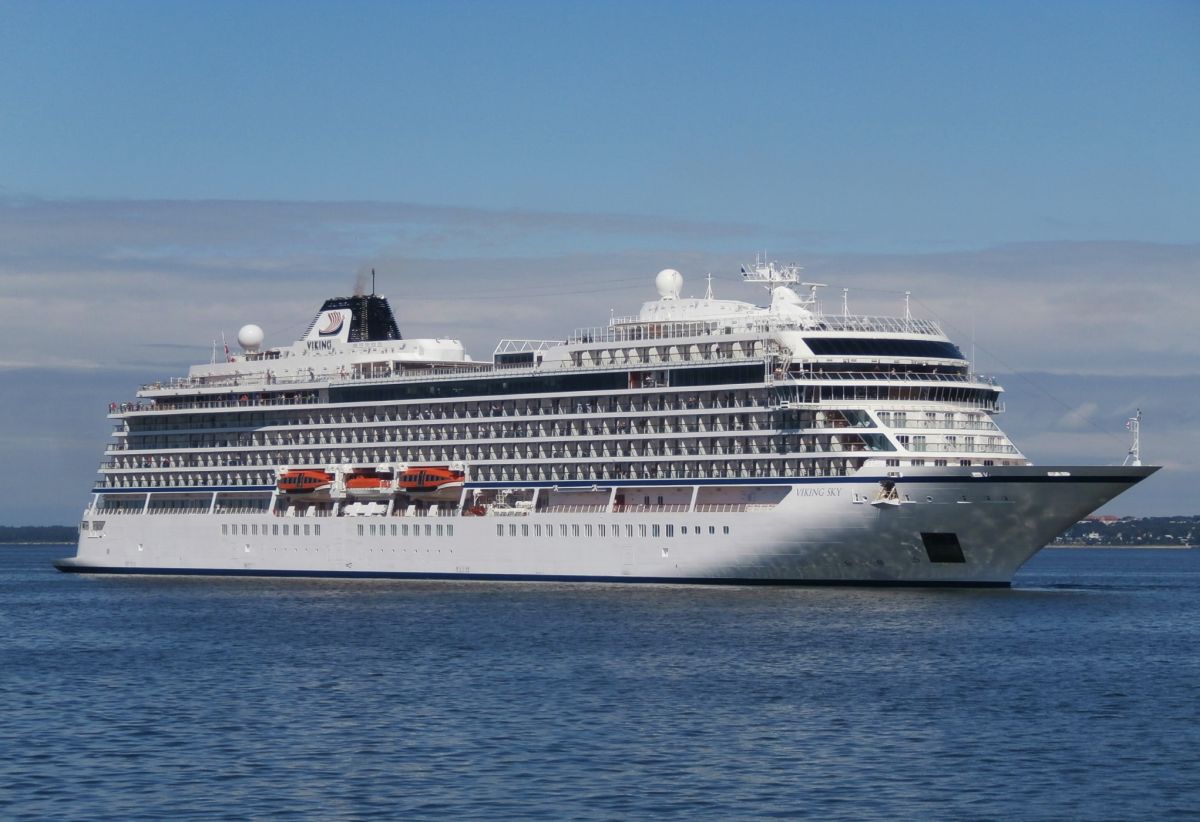 Almost 800 cruise ships are expected to make port calls at Piraeus, Greece’s largest port, this year, according to data released by the Piraeus Port Authority (PPA).

According to prebooking data, 786 cruise ships are expected to make port calls at Piraeus and cruise passenger arrivals are set to rise by 16 percent over 2022, which has already exceeded  Pre-Covid 2019 levels.

The number of ships to home port at Piraeus are also expected to increase by 5 percent over 2022, the PPA said. 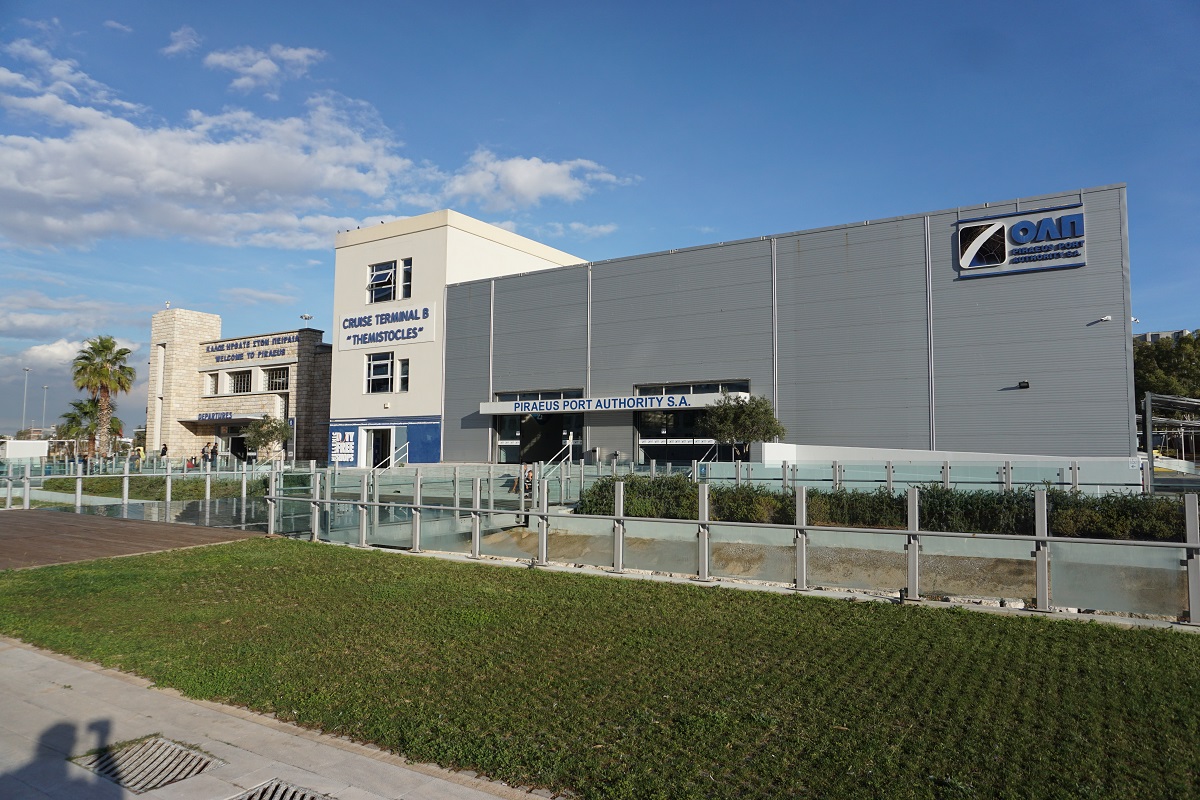 Beiyuan went on to add that increasing cruise activity was a PPA priority as it contributes to the local community, port municipalities, Attica, and the national economy.

This year, the PPA welcomed the first cruise ship to arrive at Piraeus this year – the MV Viking Sky carrying 850 passengers and 450 crew members – with a special event. The MV Viking Sky will be homeporting from Piraeus in 2023.

WHO Sees Limited Impact in Europe of China Covid-19 Surge