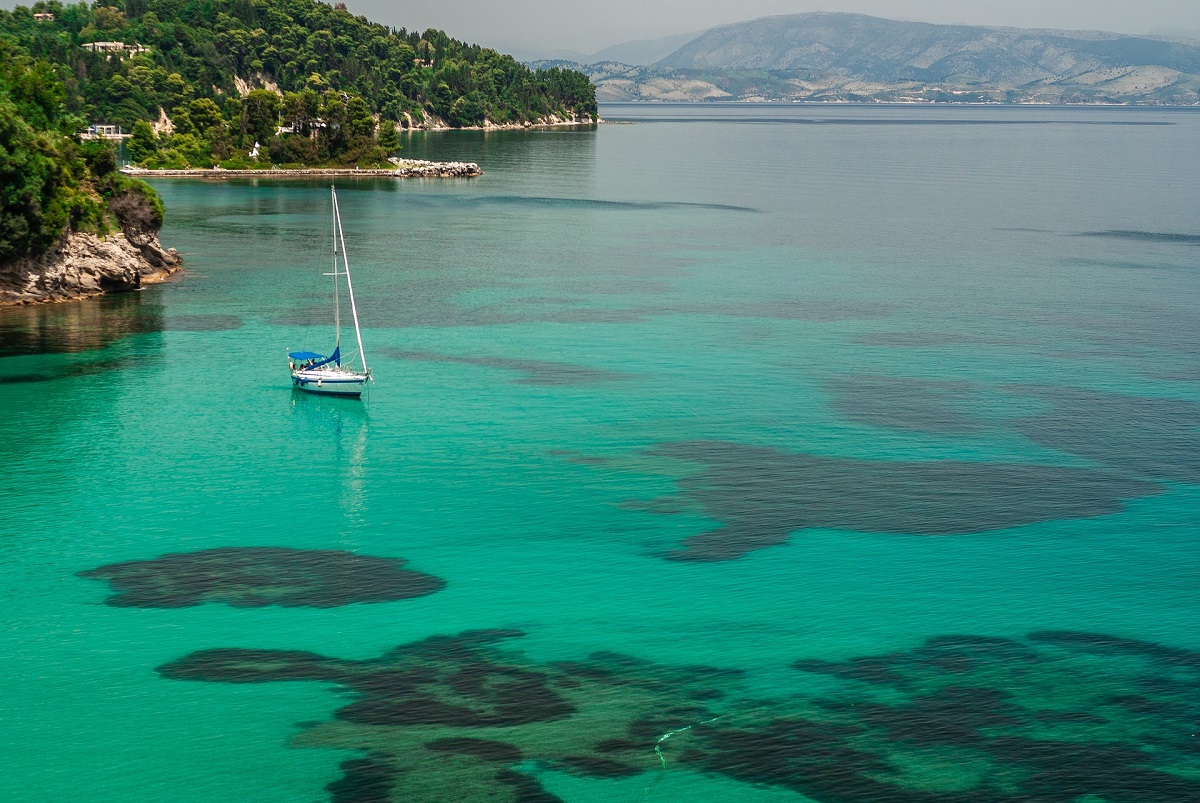 Greece ranked 2nd in the World’s Most Popular Travel Aesthetics Country list, according to a research recently published by Pour Moi.

Popular with Gen-Z, travel aesthetics can be a collection of static images or combination of videos acting as an online mood board of a country, city, or destination.

According to Pour Moi, searches for the term went up by 81 percent in the past two years, becoming an important digital trend for the travel industry.

Greece’s 2nd place, with 9.099 searches and Pinterest boards, was attributed to its combination of ancient architecture, picturesque landscapes and popular cuisine. 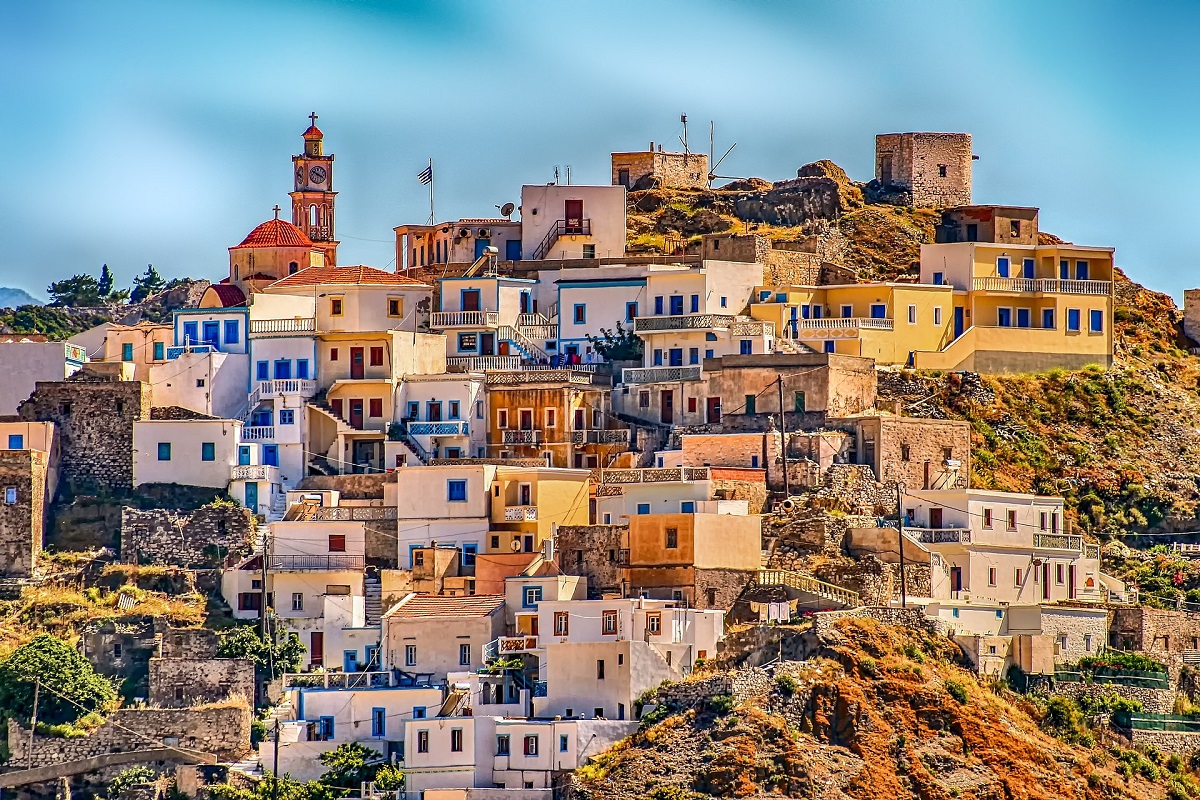 Japan, hailed for bridging its cultural history with a contemporary high tech futuristic vibe, won the title of the Most Popular Travel Aesthetics Destination in the world, with 23,198 searches and Pinterest boards.

Rounding up the top 5 France, Italy, and India, followed Japan and Greece on the list.

As far as the cities owning the most popular travel aesthetic were concerned, Paris ranked first, with New York, London and Tokyo succeeding.

Considering how online imagery today can create unrealistic expectations, Pour Moi also conducted a survey to find out which places in the world didn’t live up to the online hype.

France topped this list with 17.3 percent with Greece and Turkey tying in 8th place with 7.8 percent each.

Monemvasia Castle to Become Accessible Thanks to Cable Car