CNN: Thessaloniki Among the Best Destinations to Visit in 2023 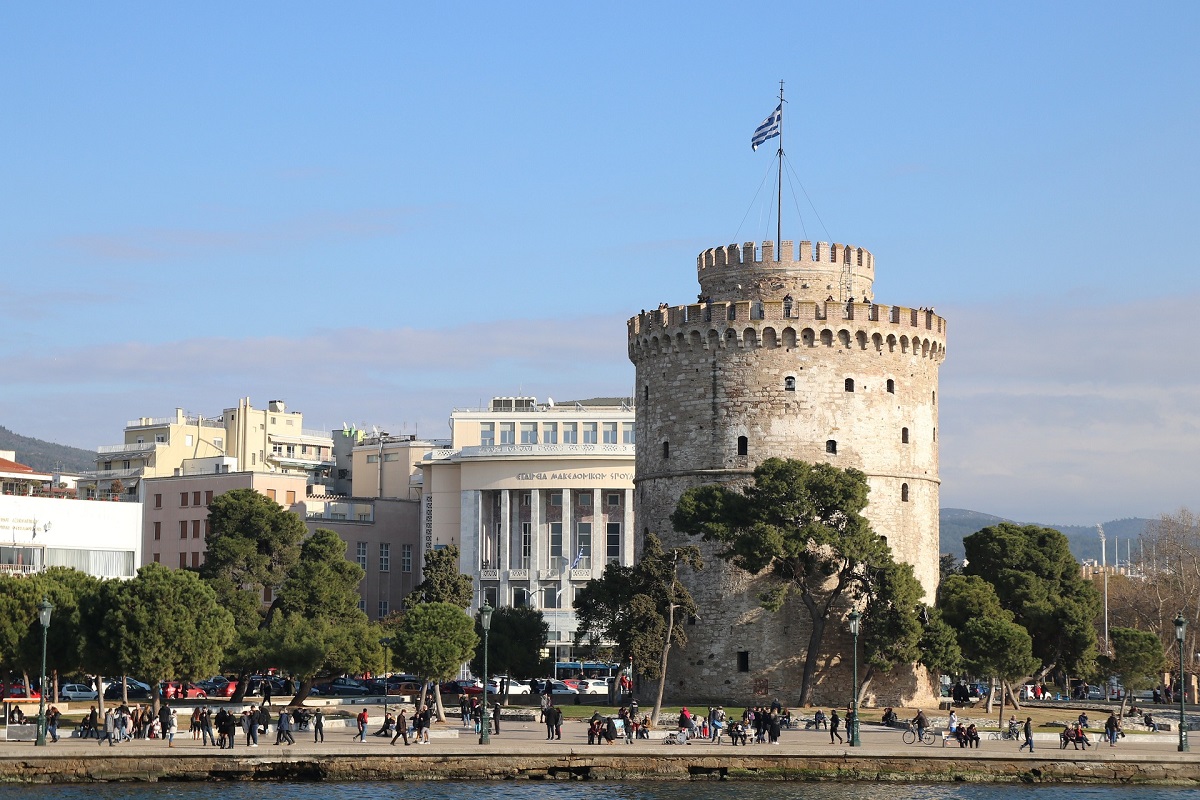 Thessaloniki, Northern Greece was chosen as one of the 23 best destinations to visit in 2023 by CNN Travel’s editorial team.

Created to offer CNN’s online audience travel tips, insider guides and inspiration to explore the world, the segment today has 10.6 million unique visitors who, in 2022, spent 27.1 million minutes reading and watching its travel content, according to its mother company Warner Bros. Discovery.

In the article, Greece’s second largest urban area is hailed as one of “Europe’s best city break destinations” by journalist Barry Neild, who also makes a special mention to the city’s “UNESCO-endorsed local food scene”, as well as its new metro system. 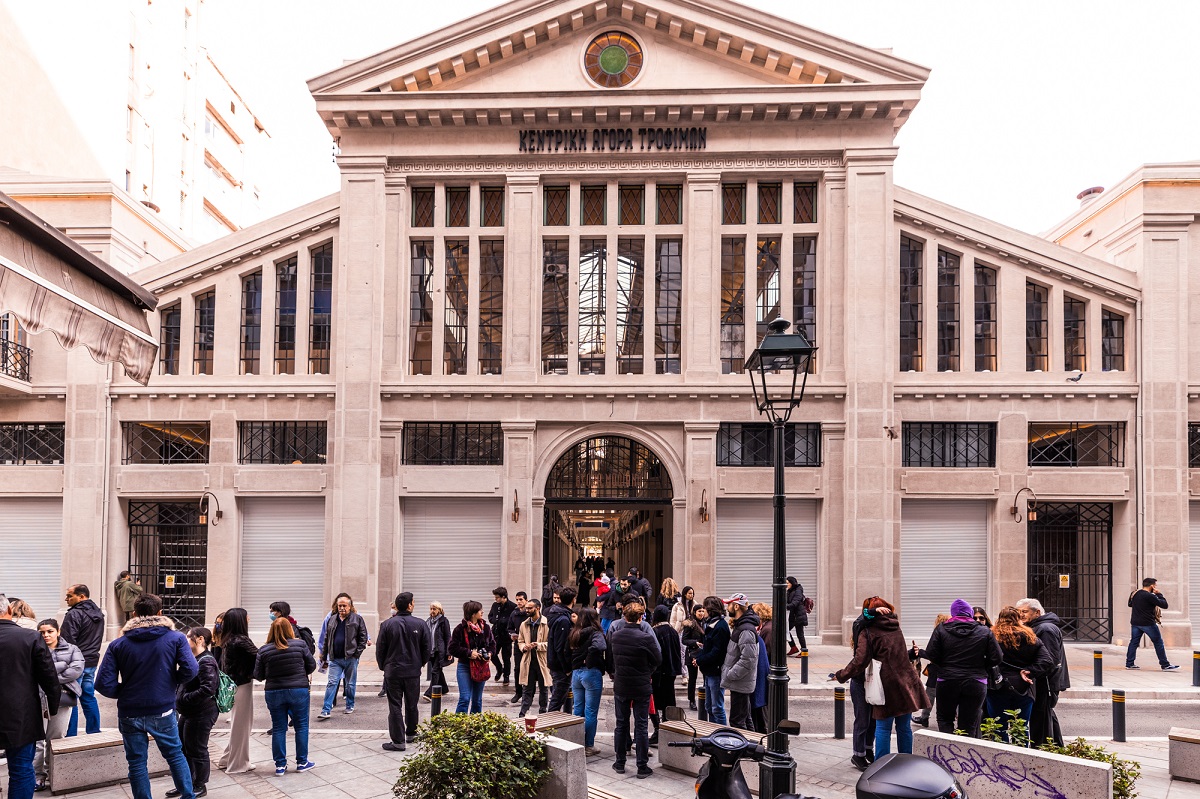 Commenting on Thessaloniki’s inclusion in CNN’s “Best Destinations to Visit in 2023” list, the city’s Mayor Konstantinos Zervas noted that “the recognition is a result of the municipality’s hard work and marketing campaign”.

Zervas went on to add that the city was full of visitors during the holiday season and underlined that “CNN’s list follows TIME magazine’s and The Guardian’s previous mentions of the city as an ideal travel destination, in what constitutes a global media reintroduction of Thessaloniki to the world”.

CNN travel’s list included just a handful of European destinations as the most interesting to visit in 2023 which, beside Thessaloniki, included Poland, Vilnius in Lithuania and Liverpool in England, among others.

According to the article, international tourism reached 80 to 90 percent of pre-pandemic levels in some areas in 2022, a trend expected to continue into the new year.

Monemvasia Castle to Become Accessible Thanks to Cable Car