Online Travel Agencies Predicted to Reach Over $1T by 2030

With the pandemic far behind us and sights set on exploring the world once again, it may seem that online travel agencies are back on track, but there’s still a host of challenges ahead. Airbnb saw revenue climb 29 percent in Q3 of this year to 2.88 billion dollars and their net income exceeded analysts’ estimates. The quarter saw the release of much built-up travel energy after Covid restrictions bottled them up for two years. People insisted on travelling in the summer despite canceled flights and airport delays, and airlines like American Airlines, United, and Deutsche Lufthansa believed renewed demand would persist into the near future.

Despite the hardy attitudes of travelers, shares in online travel agencies were briskly sold off this year, with Booking seeing losses of 26 percent up to the start of November, Airbnb losing 43 percent, and Expedia in the red for as much as 50 percent. There were a few reasons for this, one of them being the vulnerability to currency fluctuations that comes with taking in large shares of earnings from international markets, especially in times when the US dollar has been excelling. Nearly 85 percent of Booking’s earnings come in from international channels. Airbnb took in half its Q3 earnings this way, and even top media and commerce companies like Alphabet and Amazon have also felt the pinch of the strong dollar for the same reason.

Another big headwind for travel has been sky-high inflation – the highest in 40 years in the US – which has forced people to skimp on unnecessaries. Join us now as we catch up with the three giants of the online travel industry and explore what makes them fly and what drags them through the mud. A must-read before CFD share trading. 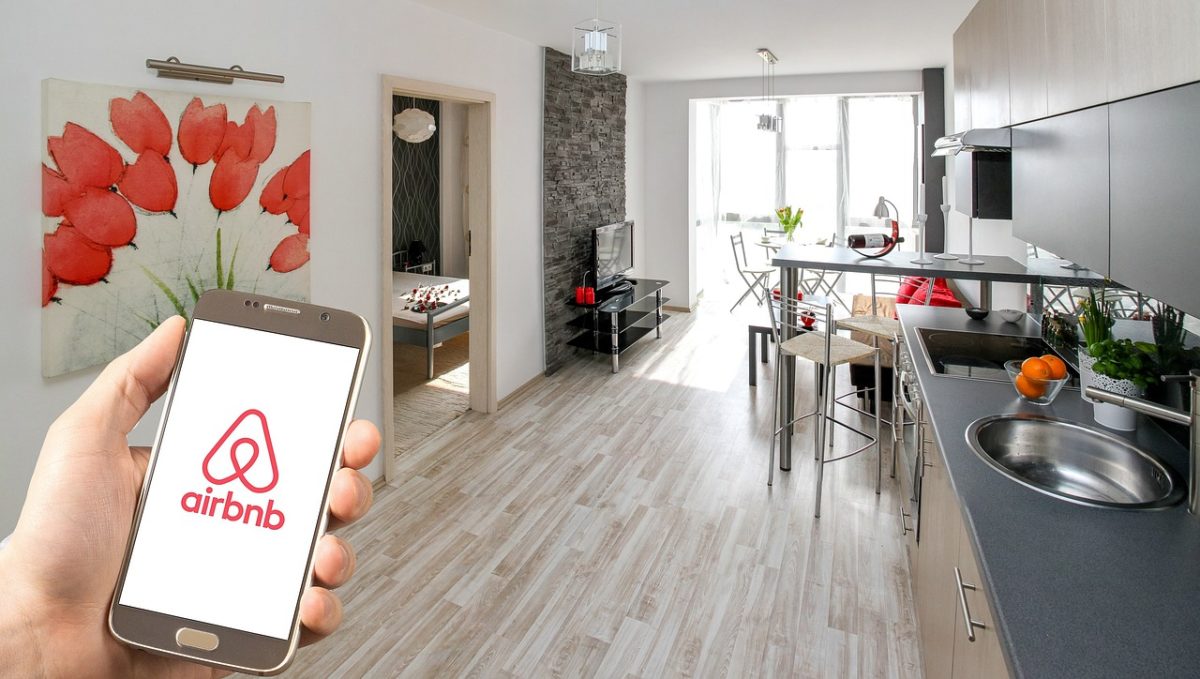 When Airbnb offered a weak forecast for Q4 bookings, their shares took a dip of 6 percent in pre-market trading on November 1st. The company said the rate of bookings would “moderate slightly” in Q4 after a Q3 in which it saw an increase of 25 percent. Hotels have been putting up more of a fight in terms of offering competition, and some hosts on the platform have been recording slower bookings. For instance, locations in Lake Tahoe saw an 18 percent drop in occupancy in Q2 compared to last year.

CEO Brian Chesky said he believed long-term stays and non-urban travel would not fade away with Covid restrictions, because “millions of people have newfound flexibility in where they live and work”. Even though many companies are asking their employees to come back to the office, Q3 bookings for longer-term visits were not down from a year before. During the pandemic, people tended to remain close to their homes, but, in Q3 2022, gross nights booked at cross-border destinations grew 27 percent over last year. Looking forward, Chesky says that demand looks strong and, “Regardless of macro uncertainties, we believe we’re well positioned for the road ahead”. 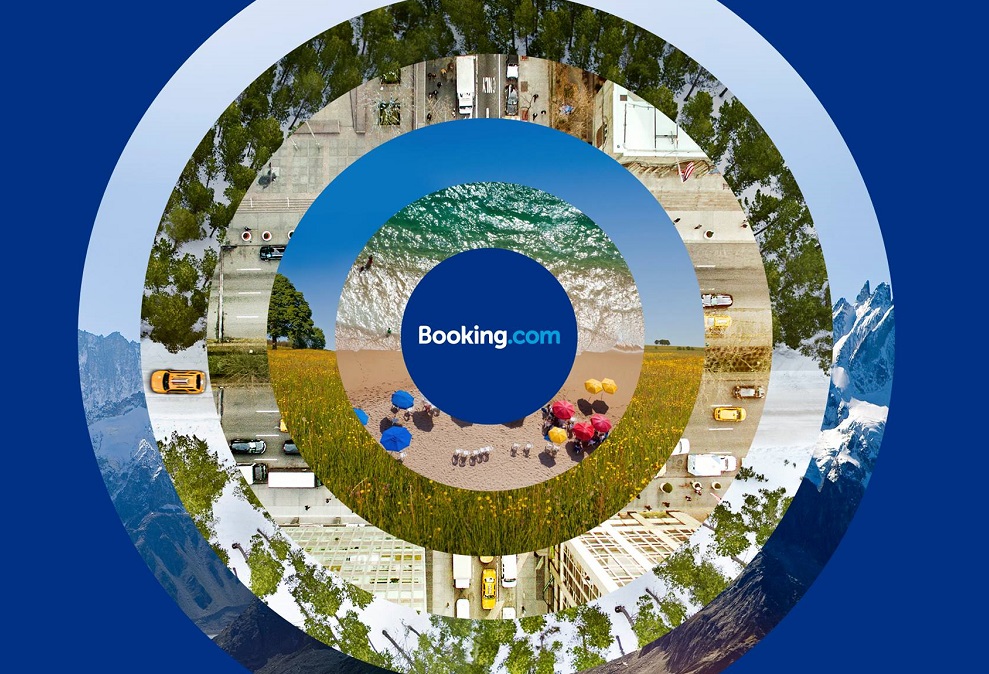 The biggest online travel company in the US sent out a positive forecast for Q4, after October night bookings beat 2019 levels by 12 percent. CEO Glenn Fogel said the good results were due to consumers’ decisions to go ahead and pay inflated hotel rates and, “We’re seeing people who want to travel, who have a significant amount of savings”. Shares surged 5.2 percent after hours on the forecast. The company suffered in the early months of the pandemic before mounting a comeback. Q3 revenue reached a new high of 6.1 billion dollars, jumping 29 percent over last year’s figure. Even so, the headwinds of rapid inflation and the strong US dollar present challenges in times ahead.

According to Airbnb, more people are lately travelling to destinations in the city, at which the rates paid are lower because accommodations are smaller, which may impact online travel agencies going ahead. Bear this in mind when CFD share trading with Booking or Airbnb in coming months, especially as the energy crunch puts more pressure on gas prices.

Since Airbnb and Booking had upbeat reports of Q3 revenue, the travel industry is showing promising signs for the future. One of the chief factors to keep an eye on, though, is the strain on people’s budgets caused by inflation and the effects this will have on their travel plans. Despite this, some people “are even traveling longer and enjoying it regardless of what the economic situation is”, in the words of Glenn Fogel. Therefore, if CFD share trading on many of the various online travel companies as well as related companies such as hotels and airlines, it’s important to stay up to date on the latest reports and economic sentiment in order to make more informed trading decisions.

48 Hours in Doha – Your Travel Guide