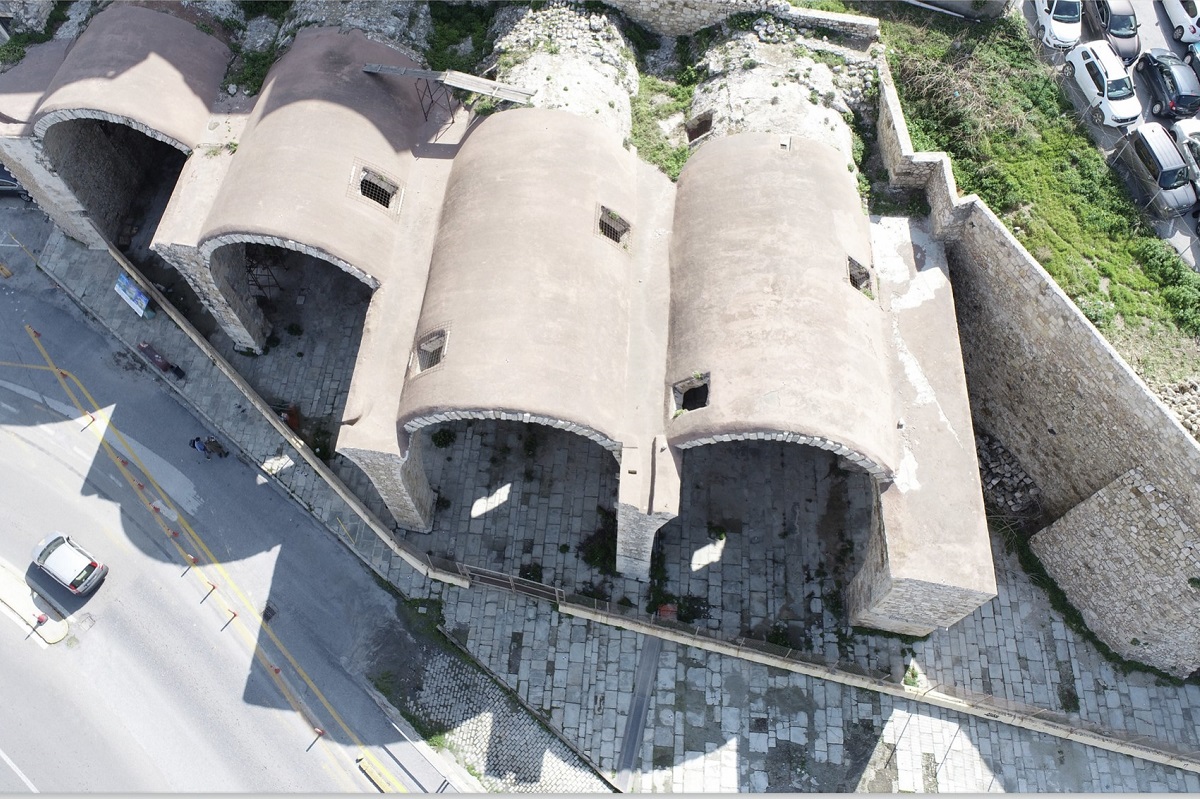 Part of the Venetian Port Complex in Heraklion. Photo source: Ministry of Culture.

The Greek culture ministry announced that it was proceeding with studies for the restoration and renovation of the Venetian Port of Heraklion on Crete as well as of supporting buildings.

In this direction, the ministry said it had launched a research program that would explore ways to integrate and put to use the historic dockyards in the Cretan capital.

“With the proposed interventions to the dockyard and port, its role in the urban environment is redefined, as is the history of the space, its monumental character and its relationship with the sea. Our goal is to protect and save the dockyards, but at the same time to showcase and utilize them with new, compatible cultural uses,” said Culture Minister Lina Mendoni.

Photorealistic depiction of the proposed works at the Venetian Port of Heraklion. Photo source: Ministry of Culture.

Photorealistic depiction of the proposed works at the Venetian Port of Heraklion. Photo source: Ministry of Culture.

The minister went on to add that the works will focus on preserving the character and authenticity of the complex, developing a dynamic cultural resource and highlighting the history of the Venetian port in combination with the Koule fortress.

In relevant news, the Greek shipping ministry also announced that it had approved the 2023 budget for the port of Heraklion. According to ministry assessments, the central port is expected to generate 8.34 million euros in revenues. 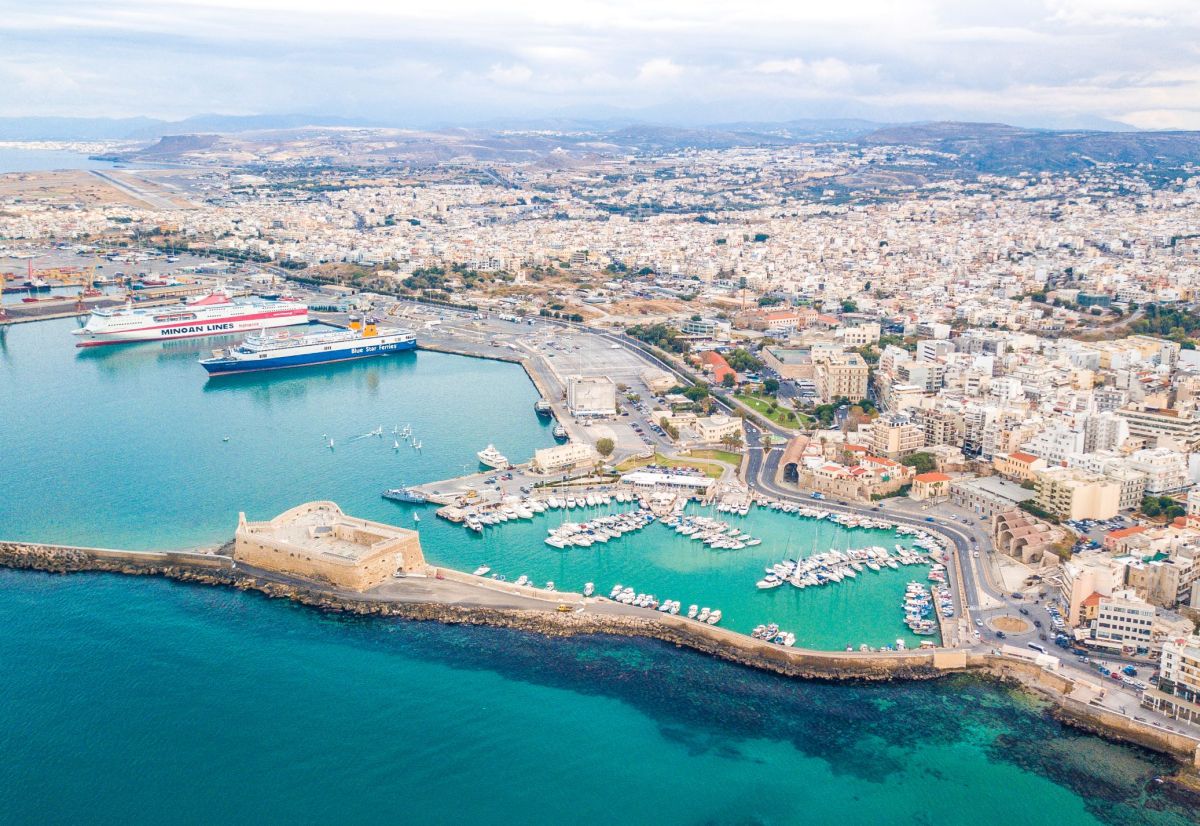 The Port of Heraklio is the island’s largest and a main transport gateway accommodating the bulk of passenger ferries, cruise ships and cargo ships. Part of the Trans – European Transport Networks, it also accommodates recreation boats, yachts and fishing vessels.

The port is currently in the process of privatization. The Hellenic Republic Asset Development Fund (HRADF) launched an international tender for the development of the port last year.

Under the concession agreement, the Heraklion Port Authority SA has the right to exclusively use and operate the port buildings, land and facilities until January 2063.

Nine investors had expressed interest in acquiring a majority stake of the HPA in 2021.