Next Step for Greece: Investing in Silver, Accessible Tourism 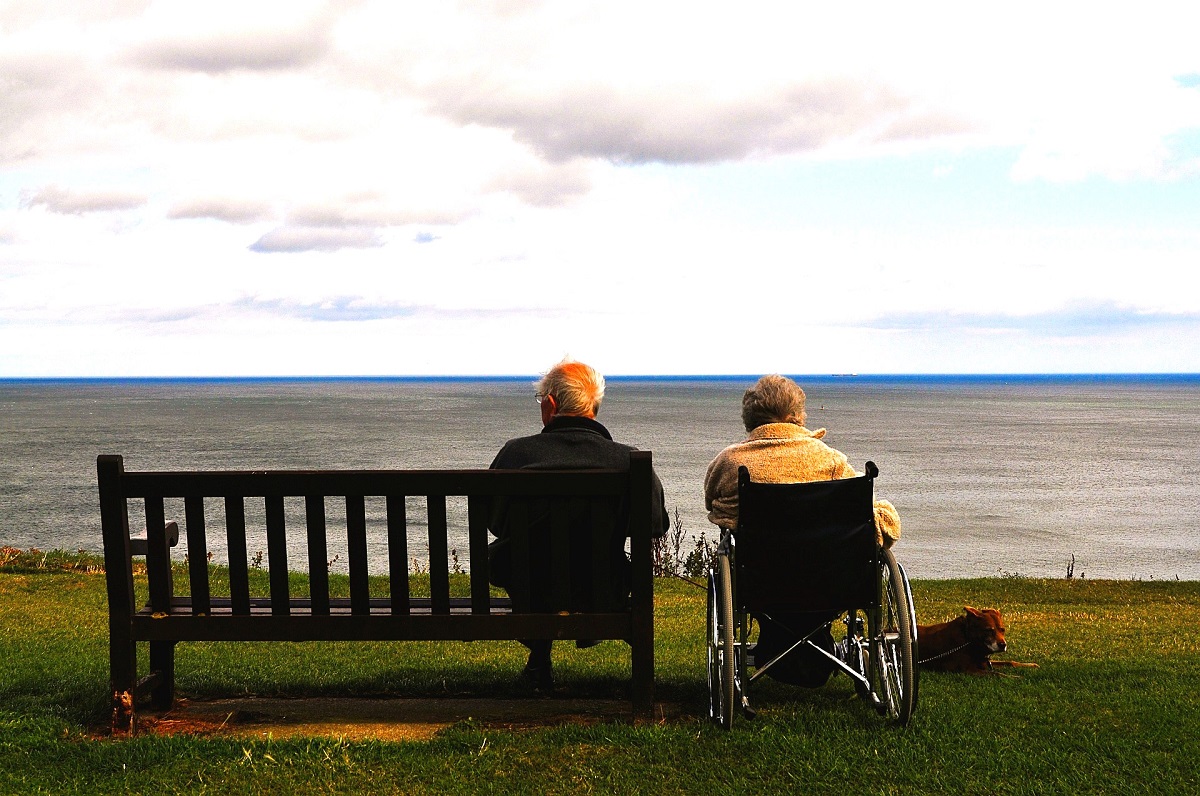 As part of efforts to fully link tourism with culture, Deputy Culture Minister Nicholas Yatromanolakis announced this week that the government would be investing in new segments including senior and accessible tourism.

In an interview to Money-Tourism.gr, Yatromanolakis said plans include creating travel experiences targeted at these groups as well as actions that incorporate contemporary Greek culture into the overall tourist experience.

The minister went on however to note that although the potential contribution of culture to Greek tourism is enormous, “no serious actions and investments have been made in the area of cultural tourism until today. Perhaps because we haven’t figured out how to connect these two sectors effectively and to astutely add culture to our tourist mix“. 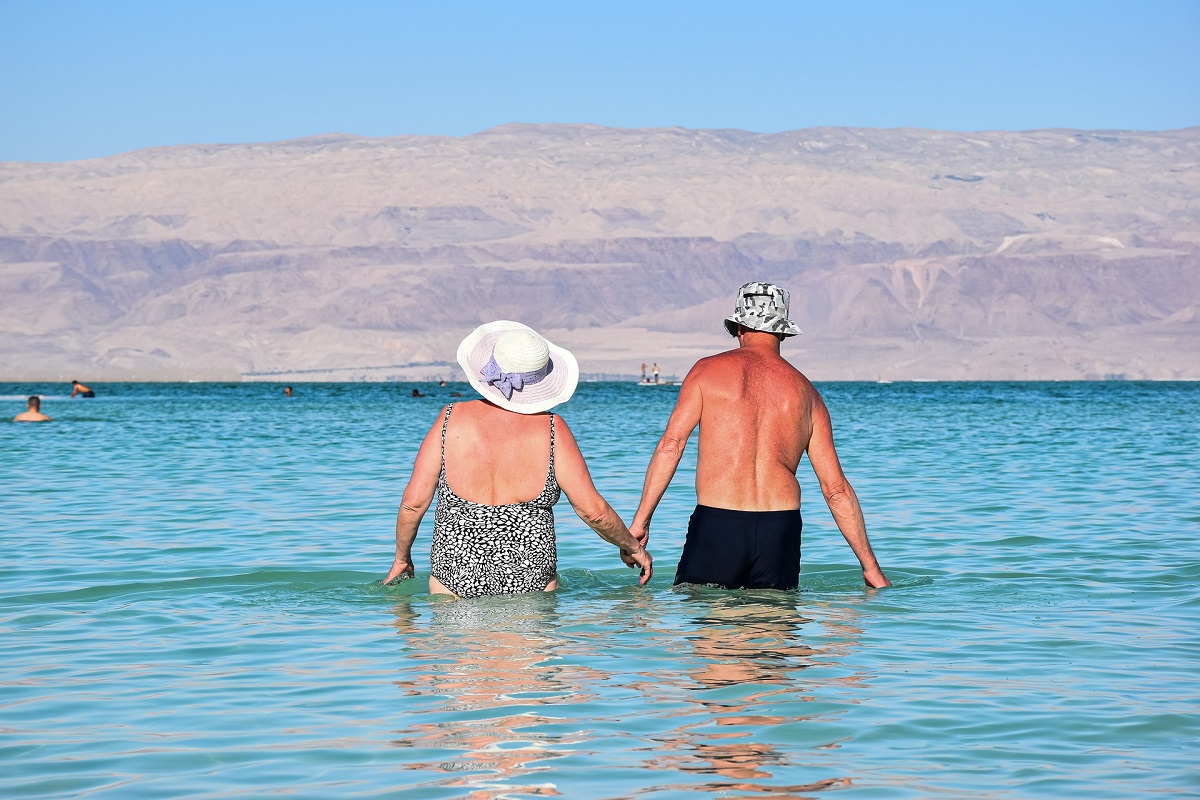 Yatromanolakis said that a “superficial approach” to the development of cultural tourism has led to “inequalities: on the one hand, the overexploitation of some points of cultural interest and on the other, the non-utilization of other cultural experiences by the tourism sector, such as festivals”.

According to Yatromanolakis, this is changing. RRF and recovery funds will be channeled into cultural infrastructure upgrades and projects as well as into the upskilling of professionals in the culture and creative sectors paving the way for a plethora of cultural experiences that will also attract tourists.

Additionally, plans are underway to revive and “reposition” the Greek handicrafts and textile industry which can contribute to the cultural development of the country but also to the upgrade of the tourist souvenir replacing it with handmade objects of high added value, he said. 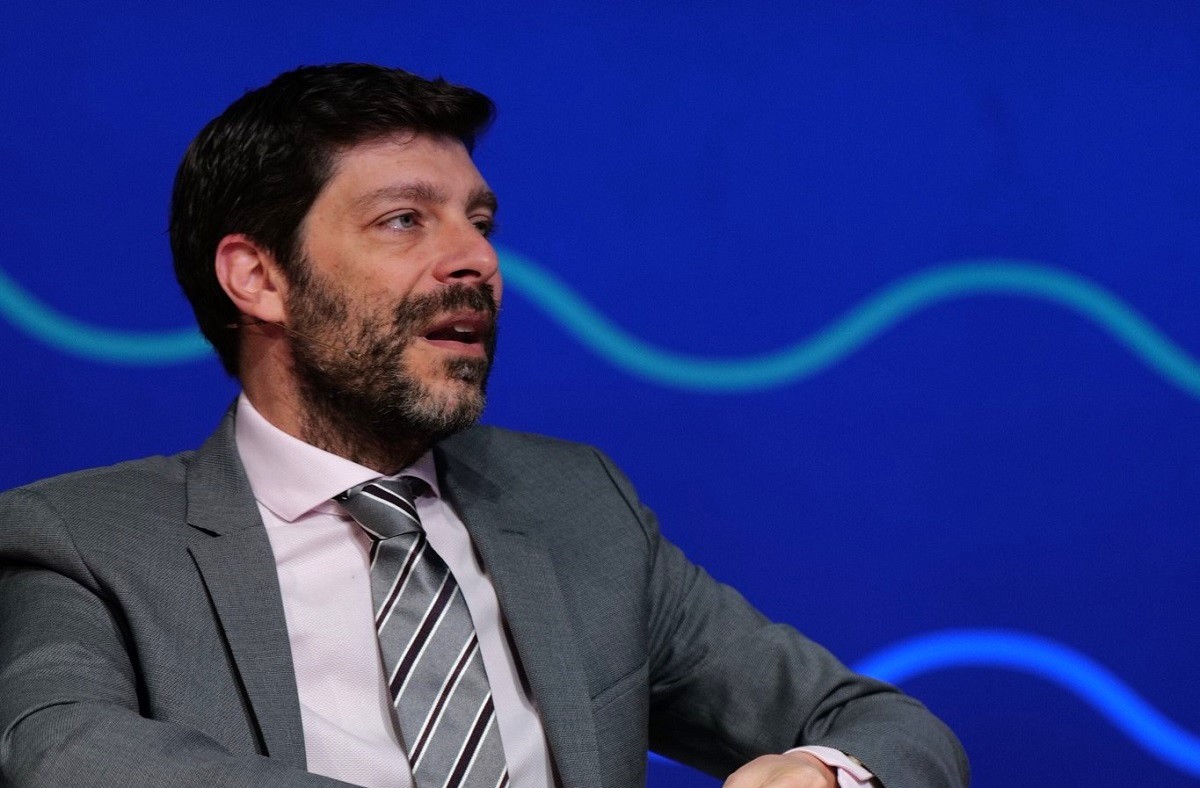 “Culture has its own development dimension and dynamic beyond and independent of tourism. It would be a mistake to consider it only in relation to tourism, although cultural tourism, according to studies, accounts for one-third of total tourism turnover globally,” he said.

This said, the minister also stressed the importance of finally realizing that investments must also be made in culture.

In this direction, he announced the creation of a special platform for the promotion and development of contemporary Greek culture broken down into subcategories: music, dance, cinema, theater, visual arts, design, and literature – with the goal to strengthen the extroversion of modern Greek culture, showcase the work of Greek creators, boost cultural tourism and further develop cultural exports.

Another step in this direction, he said, was taking additional actions to further strengthen Greece’s position as a filming location and in turn attract more international productions.