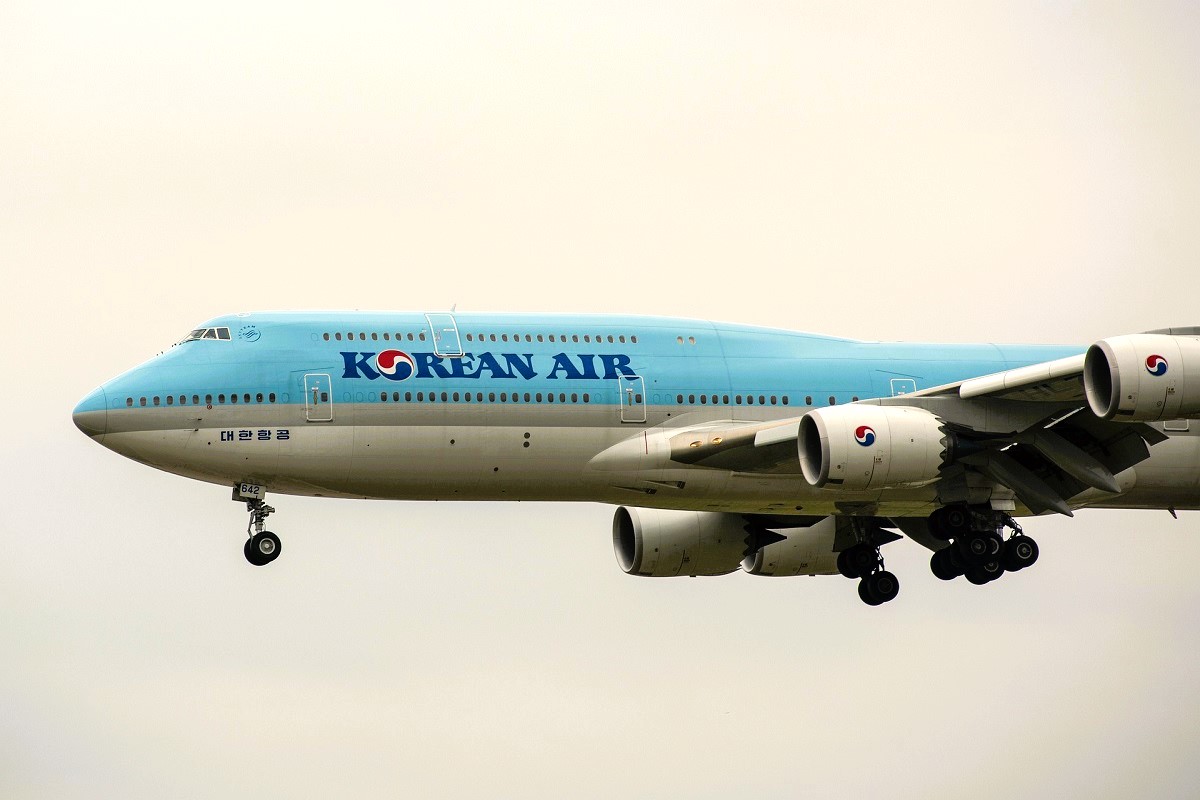 The Ministry of Commerce of the People’s Republic of China (MOFCOM) recently announced its approval of Korean Air’s business combination with Asiana Airlines, a necessary requirement to complete the company’s buyout.

MOFCOM has demanded that the merged Korean Air-Asiana entity reduce its market share due to competition concerns, to which Korean Air submitted remedies proposing to transfer slots to any new airlines wishing to start air services on nine routes where both Korean Air and Asiana Airlines operate. Five of the nine routes were proposed by the Korea Fair Trade Commission (KFTC) earlier this year and an additional four routes were advised by MOFCOM.

Korean Air expects MOFCOM’s approval of the business combination to play a positive role in the review process of the remaining competition authorities.

UK’s Competition and Markets Authority (CMA) has accepted remedies submitted by Korean Air, but will gather opinions from the market before giving their official approval. 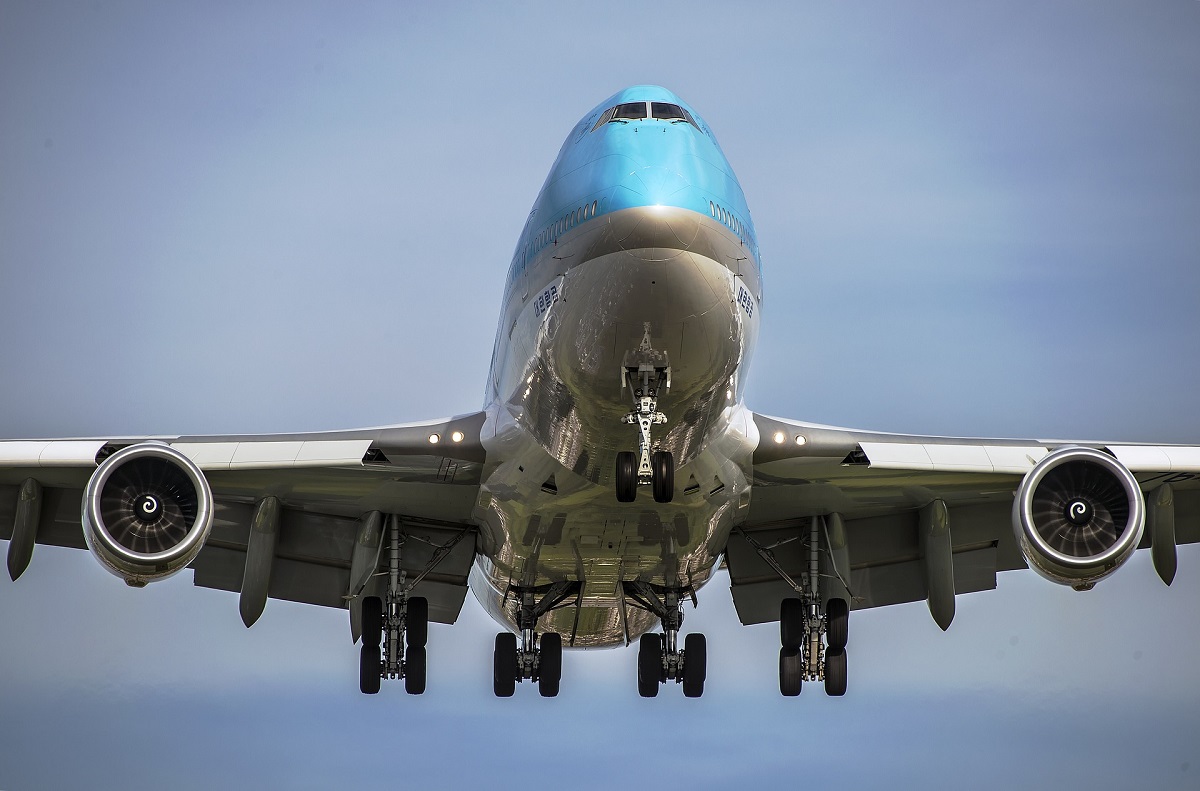 From countries where reporting is arbitrary, Korean Air received clearance from Singapore, Malaysia and Australia, while the Philippines has confirmed that the business combination report was not required.

During the meeting held at the office of Korean Air’s GSA (general sales agent) for the Greek market, Danae Airlines,  the company’s Western Europe Sales Director, Ludovic Froidure discussed the Korean Air-Asiana Airlines merger and underlined that once approvals are received, Asiana will be fully integrated to Korean Air over the following two years.

Serving the world for more than 50 years, Korean Air is one of the world’s top 20 airlines, carrying more than 27 million passengers in 2019, pre-covid.

With its global hub at Incheon International Airport (ICN), the airline serves 120 cities in 43 countries on five continents with a modern fleet of 155 aircraft and over 20,000 professional employees.

In Memory of Aristotelis Divanis