In Memory of Aristotelis Divanis 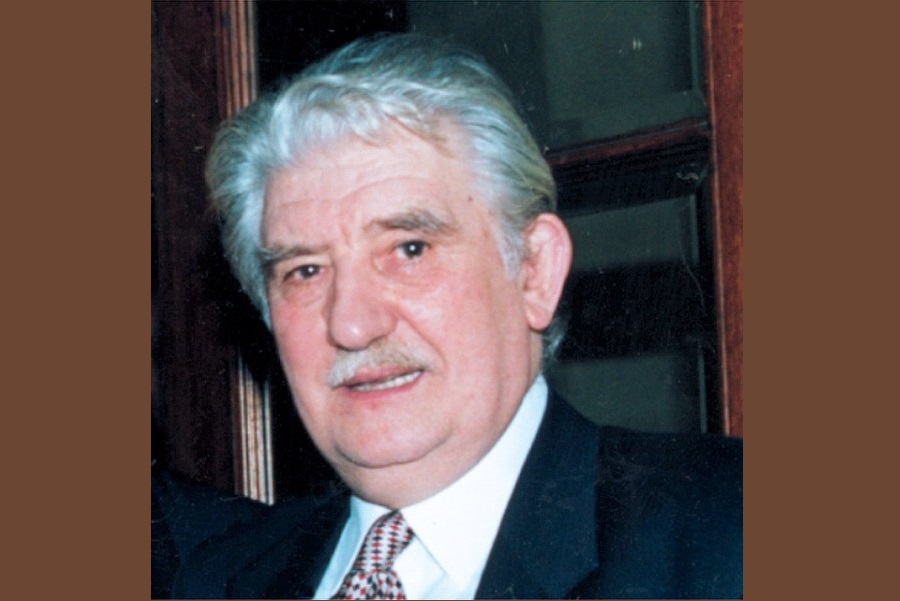 Aristotelis Divanis, Founder of the Divani Collection Hotels Group and one of the most prominent figures of the Greek hospitality sector, has recently passed away.

Divanis began his career in 1958 with the launch of the Group’s first hotel in Trikala, Thessaly.

His premier business venture in the Greek hotel world was considered a success, and was soon followed by the opening of two more hotels in Meteora and Larisa.

Just before the Divani Group celebrated its 20th anniversary, Divanis launched his first hotel in Athens, near the Acropolis.

During the next two decades, the Group expanded with new hotels on Corfu and Vouliagmeni while it also acquired the historic Caravel hotel in Athens making it one of the most prominent MICE hotels in Greece.

Divanis’ work is continued through his son Spiros Divanis who is today the Managing Director of the Divani Collection Hotels ensuring the Group’s 60 years of continuous operation.

Divanis will be remembered for his business vision, creative drive and kindness.

His funeral will be held at the First Cemetery of Athens, on Wednesday, January 4th, at 14:00.