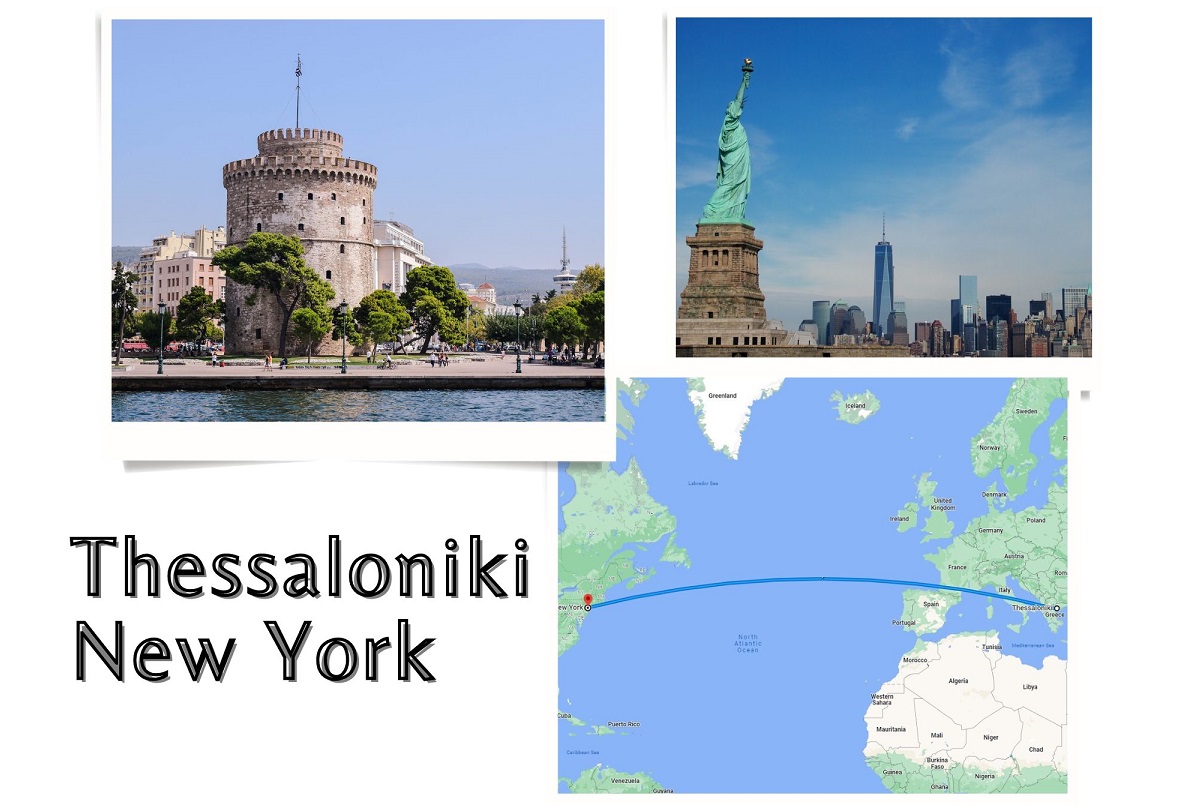 Plans to directly link Thessaloniki with New York have advanced with major US airlines expressing interest in launching the route, according to Central Macedonia Region‘s Deputy Governor of Tourism Alexandros Thanos.

Following the recent creation of an informal working group with the Greek Tourism Ministry, the Greek National Tourism Organization’s (GNTO) North America branch and Fraport, the Region’s representatives will hold meetings with US airlines executives to examine the launch of direct flights between the second most populated city in Greece and the Big Apple.

“A direct connection with the US market will positively affect tourist flows to Thessaloniki and the wider region, finally making our strategic goal come true,” said Thanos. 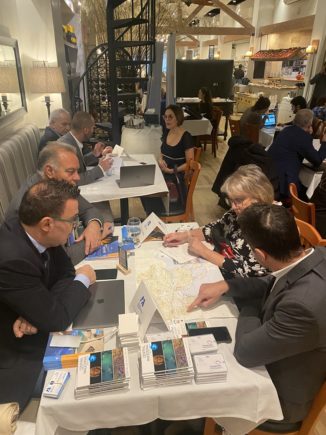 Furthermore, in the context of its promotional efforts, the Central Macedonia Region recently participated in the “Greek Luxury Tourism & Gastronomy Workshop” in New York.

More than 30 travel agencies and journalists from the State of New York attended the event, where Greek regional officials in collaboration with the Halkidiki Tourism Organization, held B2B meetings and presented their destinations and thematic tourism products to the event’s guests.

New York’s tourism professionals showcased a particular interest in Central Macedonia’s rich history and culture as well its gastronomy, which is not only a prime example of the Mediterranean cuisine but includes many authentic flavors bridging East and West.

Thessaloniki, in particular, also boasts the title of the first Greek city to become a member of UNESCO’s Creative Cities of Gastronomy network. 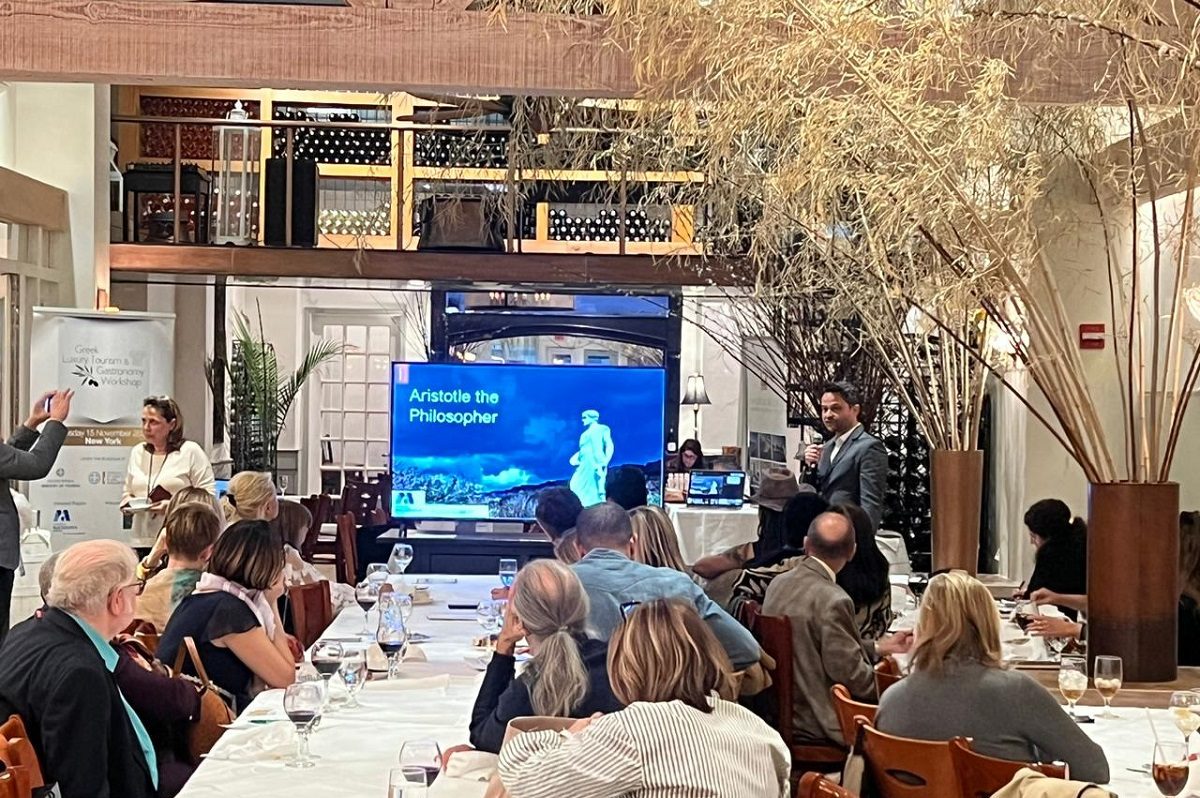 Besides the Region of Central Macedonia, the Western Macedonia Region, the Municipality of Rethymnon, the Athens International Airport, the Celestyal Cruises company, as well as executives representing the hospitality sector from Thessaloniki, Halkidiki and Rhodes,  participated in the Greek Luxury Tourism & Gastronomy Workshop event.

US travelers to Greece held the largest share of tax-free purchases in terms of value during January–September 2022, according to tax refund operator Global Blue.