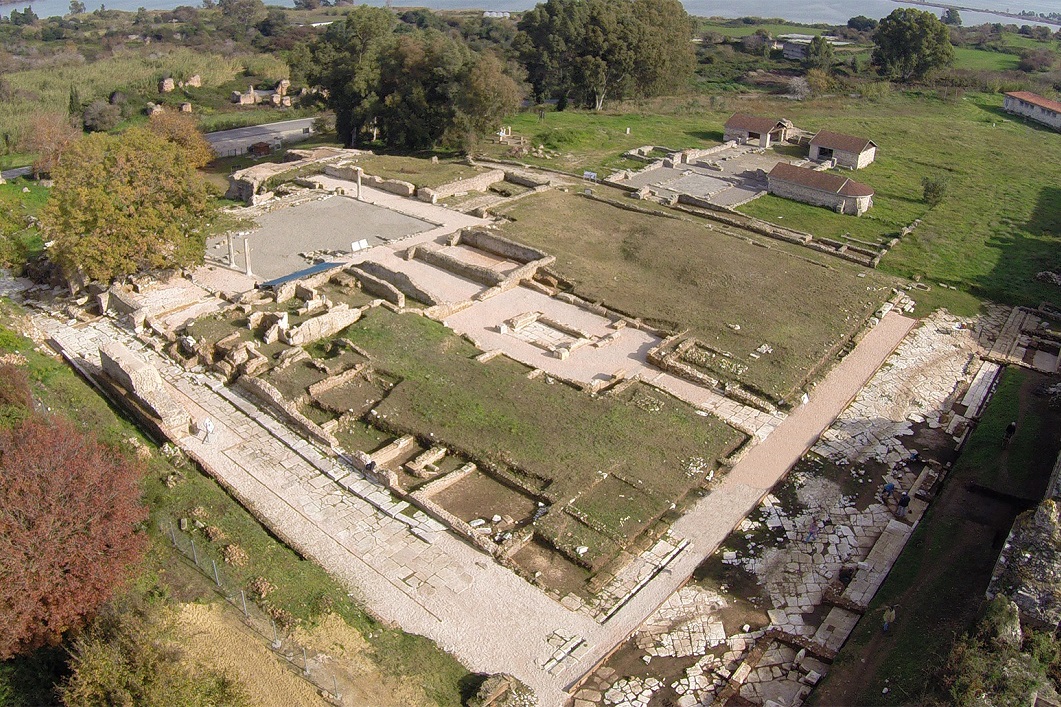 The Greek Ministry of Culture is planning to nominate the Nicopolis archaeological site near Preveza, Epirus, as a UNESCO World Heritage site.

The creation of Nicopolis’ nomination file as well as the necessary renovation and infrastructure works at the site, some of which are already taking place, were discussed during a meeting held in Athens by Culture Minister Lina Mendoni with Epirus Regional Governor Alexandros Kachrimanis and Preveza Mayor Nikos Georgakos.

“Promoting the Nicopolis site worldwide has been a priority for our ministry,” said Mendoni, adding that when fully operational the site will be an accessible archaeological park of significant historic and cultural value. 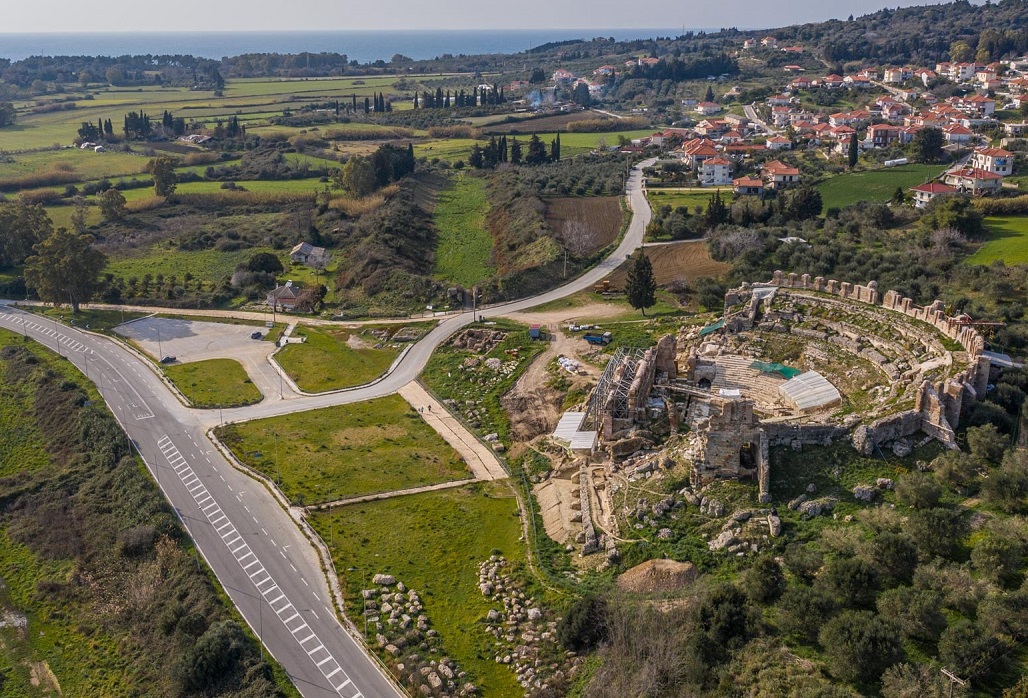 Actions needed before the Nicopolis file is submitted to UNESCO include the completion of the pending eminent domains so that the archaeological site is unified; the documentation of the site’s current state as well as its  two-zone protection plan; the completion of all related road work in the surrounding area; and the creation of a visitor’s info building.

While discussing the pending road works in the ancient Nicopolis area, Kachrimanis praised the ministry’s detailed schedule and added that the Region would do its best to meet all deadlines before the nomination file is submitted. 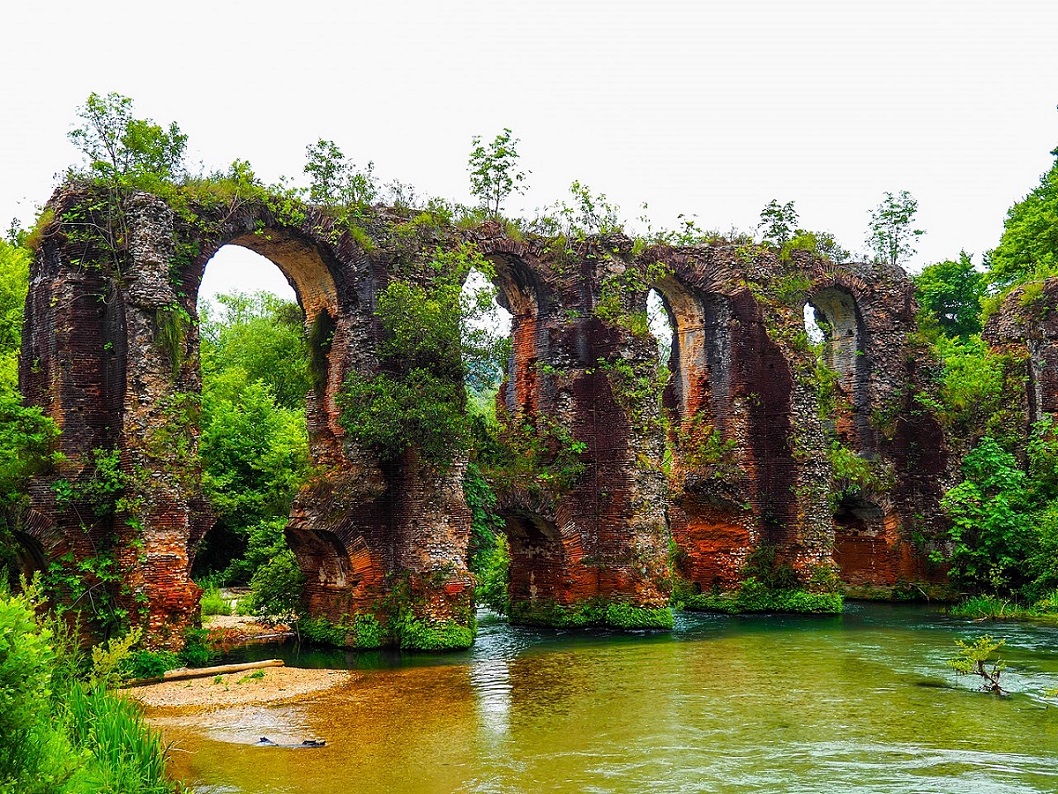 The foundation of ancient Nicopolis is directly associated with Octavian’s victory in the naval battle of Actium against the combined forces of Mark Antony and Cleopatra.

Situated on one of the most important routes connecting the western world with the Greek province, Nicopolis proved to be a city of great military and political importance, ensuring Roman control of the East Mediterranean.

It also forms a characteristic example of the creation, evolution and transformation of a Roman city into an Early Christian/Early Byzantine city, with a set of monuments for every historical period of its life.

In 2009 the archaeological site of Nicopolis won a Europa Nostra award in the category of conservation.