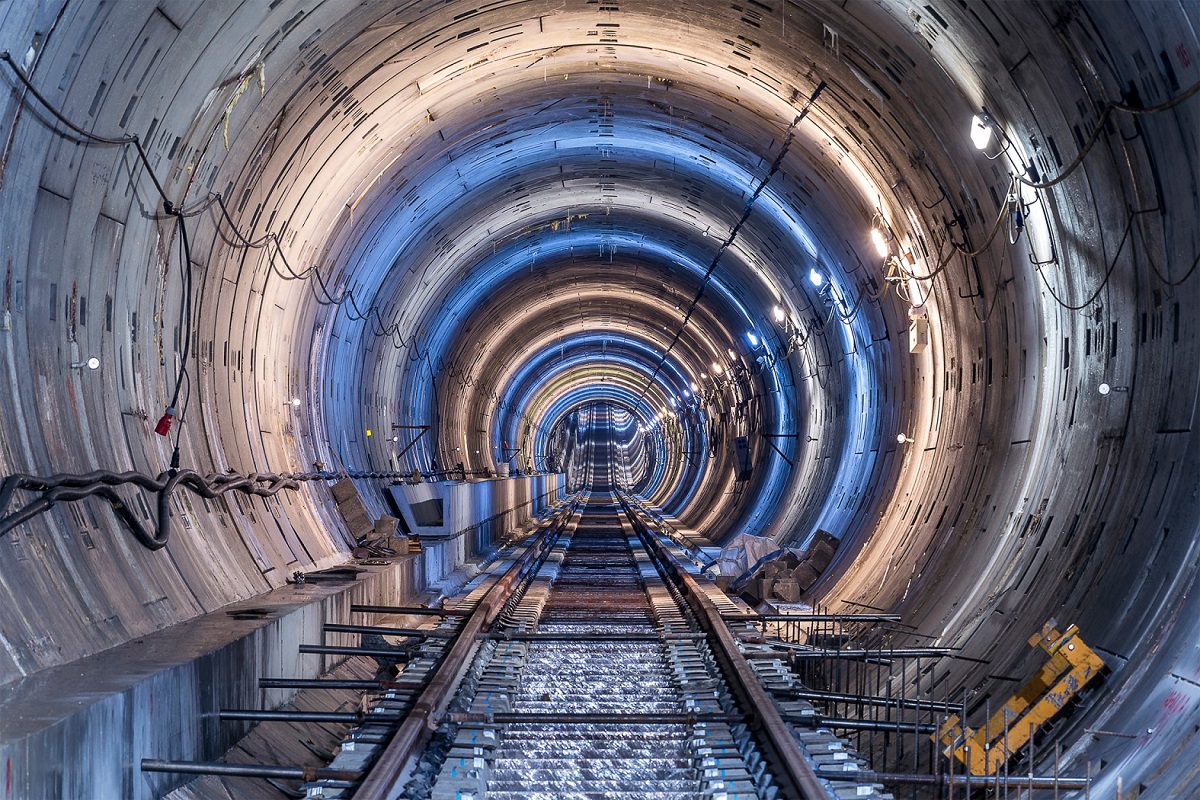 The Greek infrastructure ministry is expected to announce a tender in the coming days for the extension of the Line 2 Anthoupoli-Ilion segment of the Athens Metro budgeted at 550 million euros.

Deputy Infrastructure Minister George Karagiannis said the competition for the Anthoupoli-Ilion metro extension would be completed in 2023 with works scheduled to begin in 2024.

The project concerns the 3.5km extension of Athens Metro Line 2, the creation of three new underground stations at Palatiani, Ilion, and Agios Nikolaos serving Western Attica, the supply of eight trains, E/M systems, expropriations, management and supervision, publicity and other actions required for the completion of the project.

Additionally, Infrastructure Minister Kostas Karamanlis also decided on the expansion of the Eleonas depot and the supply of trains valued at 785 million euros. 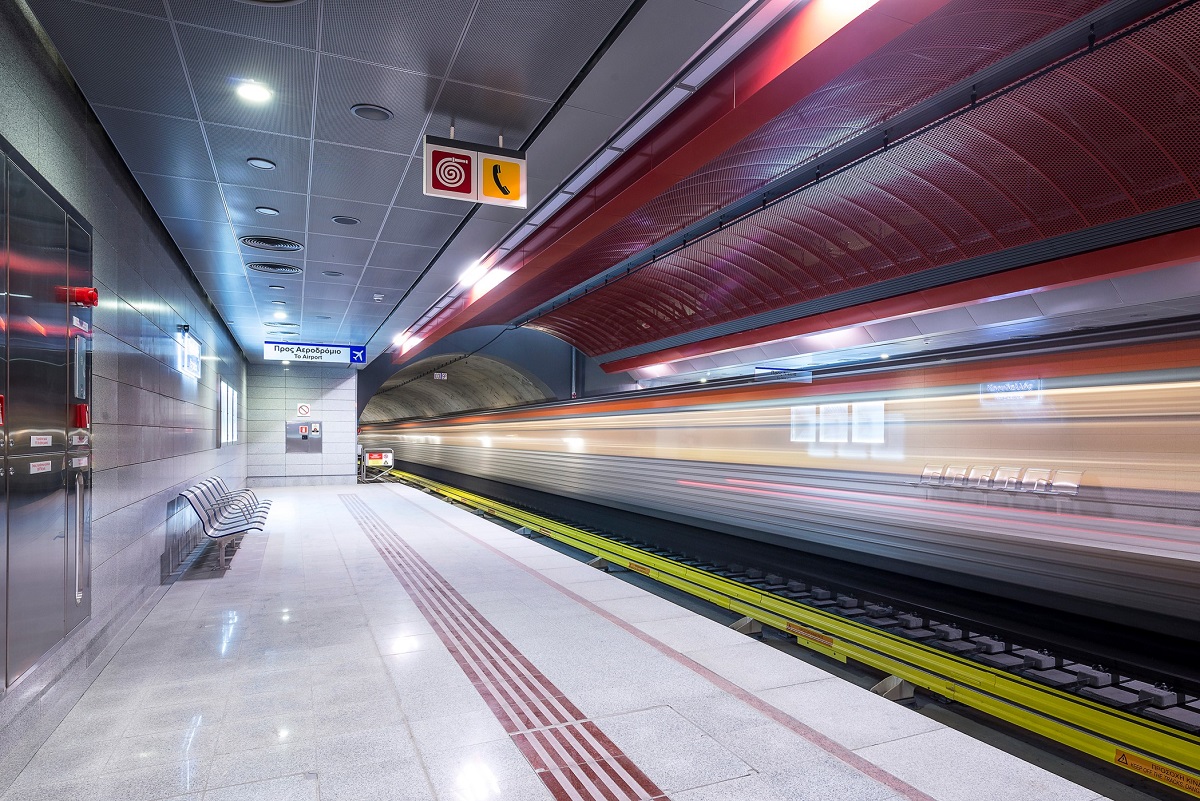 Karagiannis also confirmed that a tender for the Western Attica Proastiakos Railway (suburban train) budgeted at approximately 130 million euros will be announced in the coming days.

Referring to Line 4, Karagiannis said preliminary works were underway and that it would be completed in seven years serving – once operational – over 340,000 commuters a day.

“These interventions are necessary in order to change the city’s traffic map. The metro, suburban railway, new road projects are ministry priorities,” he said, adding that he expects all works to “start and finish on time”.

In October, three new stations: Maniatika, Piraeus and Municipal Theater (Dimotiko Theatro) on Metro (Blue) Line 3 opened to the public connecting Piraeus with the center of Athens and with Athens International Airport.