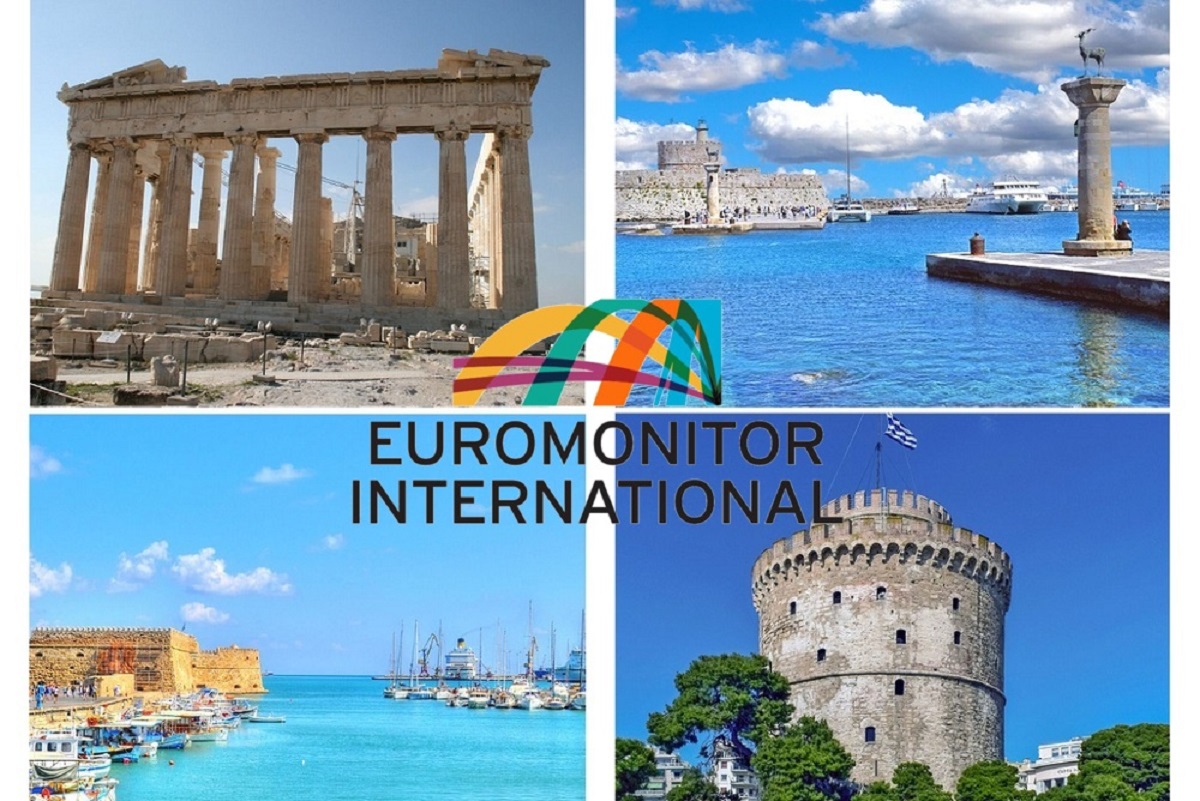 Four Greek cities have moved up in this year’s Top 100 city destinations, according to a report released this week by UK-based market research firm Euromonitor International.

Greece is among the countries in Europe with a strong destination presence in the index. More specifically, Athens has moved up the ranking to 23rd spot, followed by Rhodes (53rd), Heraklion (68th) and Thessaloniki 81st. Athens was ranked 43rd in 2019 and Rhodes 97th.

The rankings, carried out in collaboration with Transparent Intelligence, examine performance in key indexes including economic and business performance, tourism policy and attractiveness, tourism infrastructure and tourism performance, health & safety and sustainability.

At the top of the ranking is Paris followed by Dubai and Amsterdam. Completing the world’s Top 10 city destinations are Madrid (4th), Rome, London, Munich, Berlin, Barcelona and New York. Eight in 10 of the world’s top cities according to Euromonitor are in Europe. 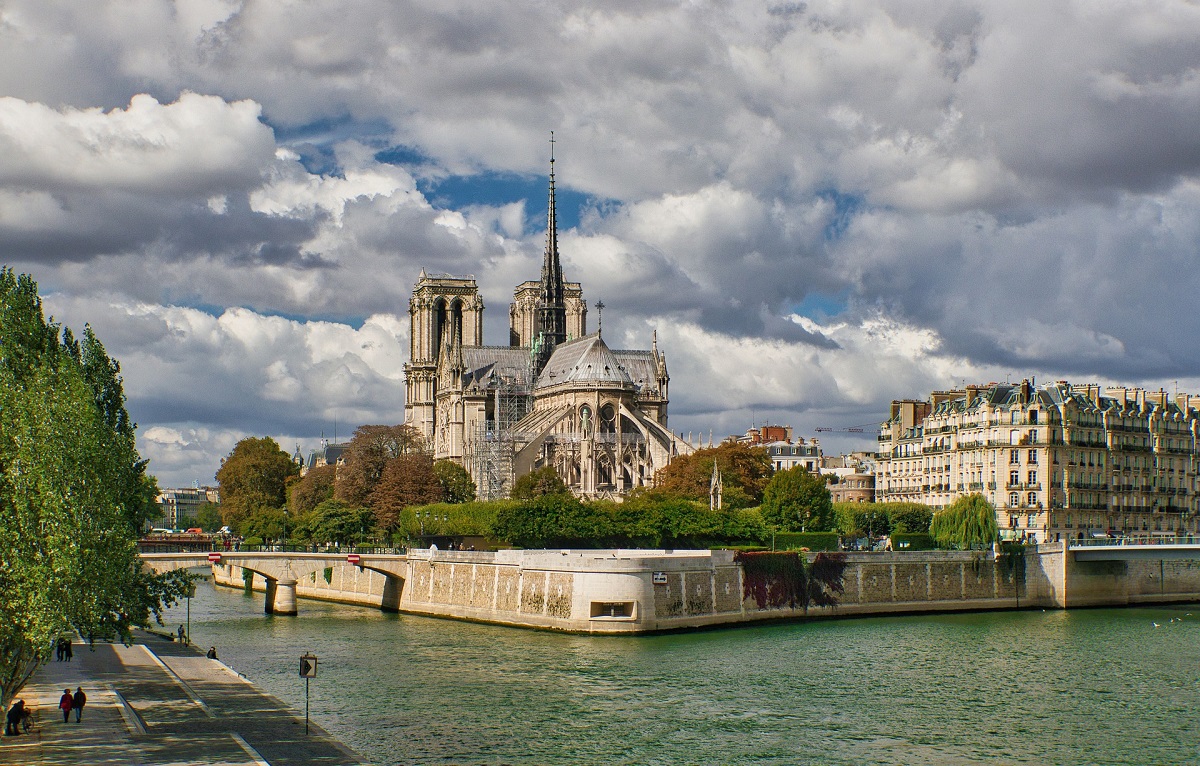 Looking ahead, Euromonitor analysts expect resilience and innovation to drive city development amid growing uncertainty. Additionally, cities that invest in smart tourism, new market segments and developing key tourism infrastructure and in sustainability will be winners. Urban destinations with more sustainable practices will be taken into account by both players and consumers as travel and tourism becomes more mindful and responsible.

According to the report, the strong rebound of international tourism, which is projected to register 112 percent growth in 2022 in terms of inbound spending, has been one of the key factors behind the resilient recovery of global cities.