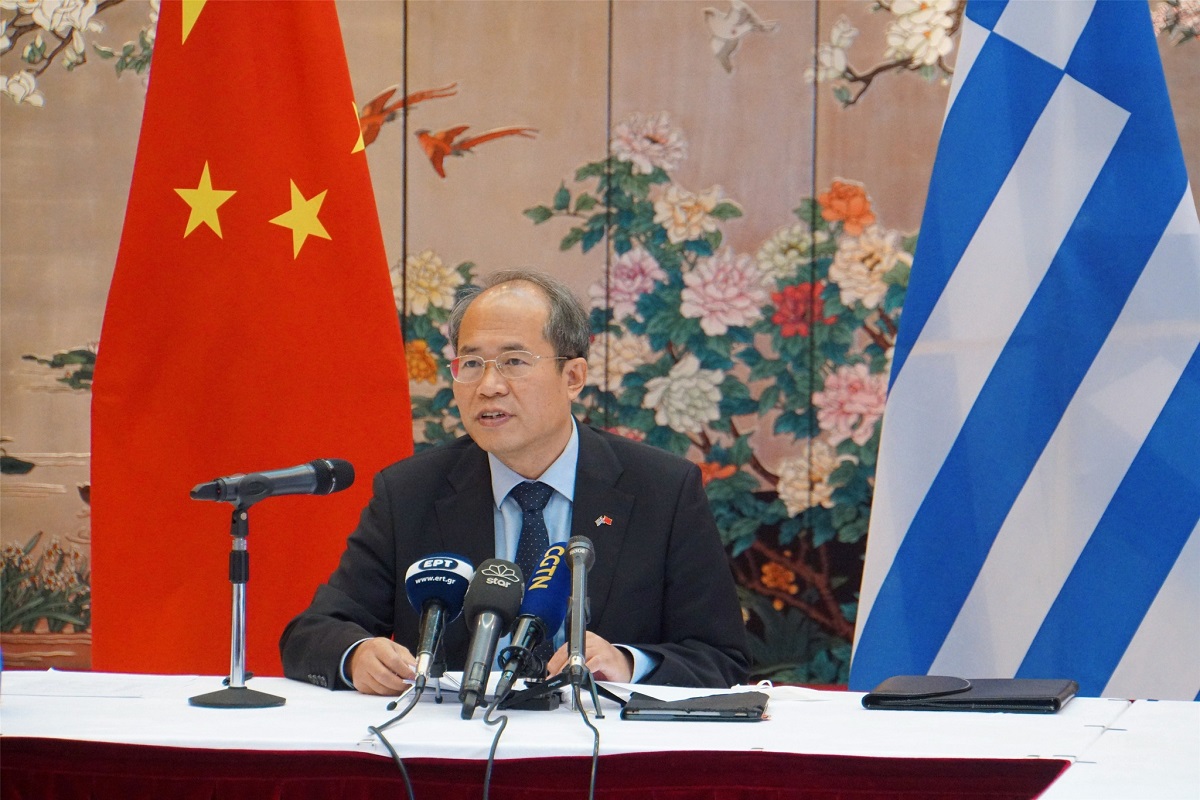 As China prepares to open to travel dropping its zero-Covid approach, China’s Ambassador to Greece Xiao Junzheng said cooperation between Greece and China was developing a strong momentum.

In an interview to ANA-MPA this week, Junzheng referred to its cooperation with Greece in the post-Covid era which includes joint actions in areas such as tourism, education and trade.

The ambassador also referred to a joint action plan for the 2022-2024 period signed earlier this year between the two countries under which Greece and China agreed to work together on enhancing tourist flows, targeted promotional activities, the development of alternative forms of tourism and boosting tourism-related investments. 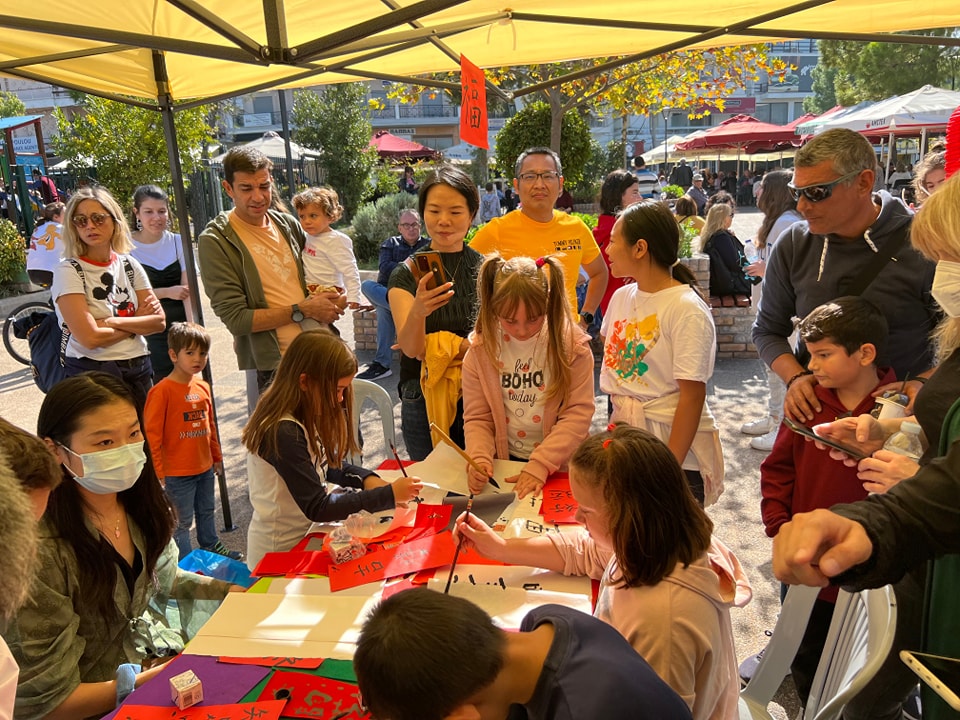 In this direction, Junzheng announced that a new direct flight from Shanghai to Athens was inaugurated on December 22. The route is run by Air China to Athens International Airport.

Referring to travel and China’s decision to ease Covid-19 restrictions, the ambassador said “the burden” of pandemic response had now shifted from prevention and control to medical care so that “we maintain a line of defense in protecting health and preventing serious illness”.

The ambassador went on to note that “in order to make the movement of Chinese and foreigners more convenient, safe, orderly and efficient, the Chinese government has specially formulated a temporary plan of measures, which is to be implemented on January 8, 2023”.