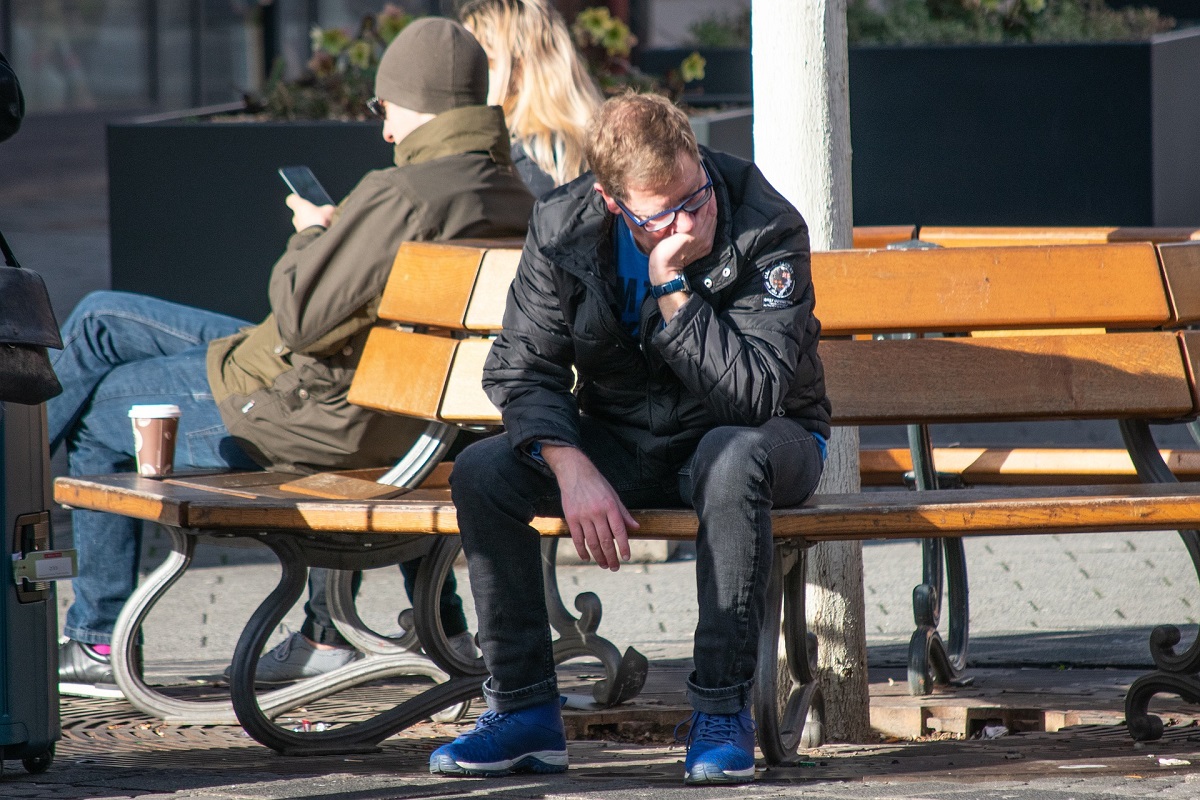 More specifically, in November, 83,627 people lost their jobs. Analysts attribute the drop to the end of the summer tourism season in addition to 115,856 fewer jobs in October. Of the total jobs lost, 29,110 concerned jobs at accommodation facilities and hotels and 22,181 in F&B.

Overall, November 2022 was short of an additional 4,498 jobs compared to November 2021. In total, the labor ministry said, 199,483 people lost their jobs in the October – November period.

The number of people receiving unemployment benefits amounted to 147,113 in November. 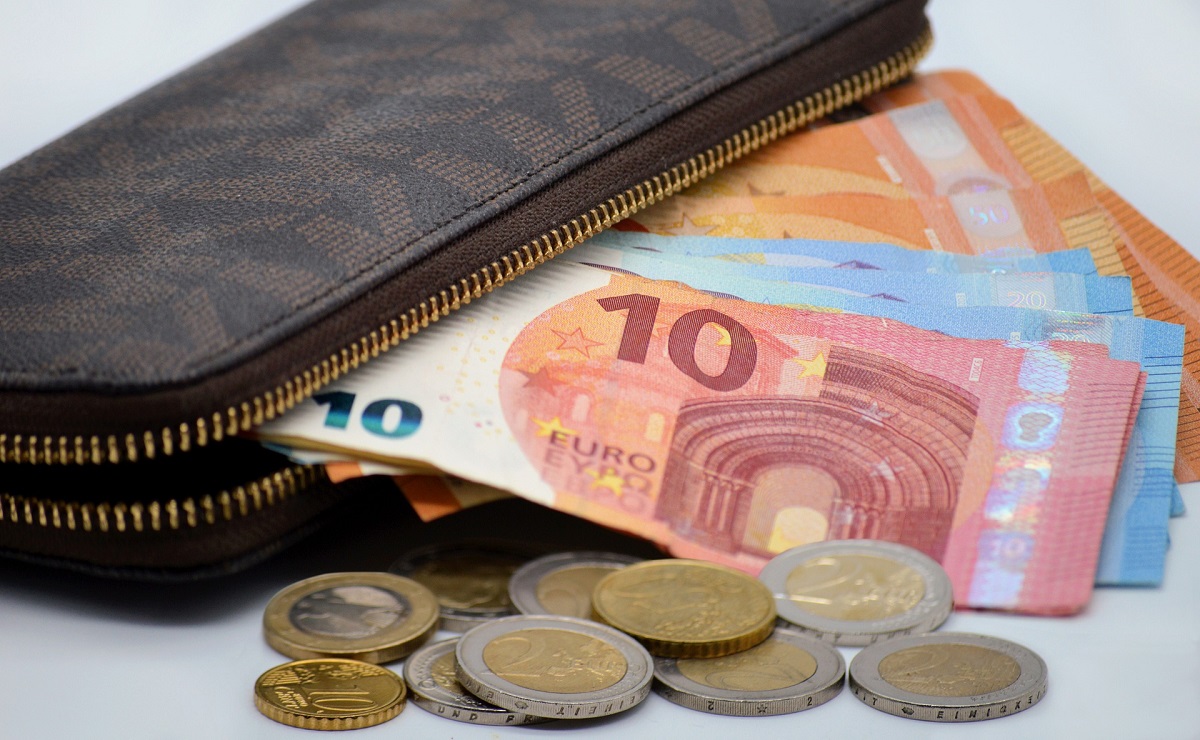 According to the Ergani system, there were far more dismissals in November at 285,642 compared to 202,015 recruitments. In the 11-month period to November, Greece marked the highest unemployment rate since 2013.

In the meantime, ministry data reveals that November employment concerned flexible forms of work. More specifically, of the 202,015 recruitments, more than half (51.31 percent) were for part-time work (41.07 percent) or rotational work (10.24 percent) while 108,048 recruitments (48.69 percent) concerned full-time employment.

Greece Closer to Mapping Out All Forest Land

Athens to Welcome 2023 with Party at Syntagma Square