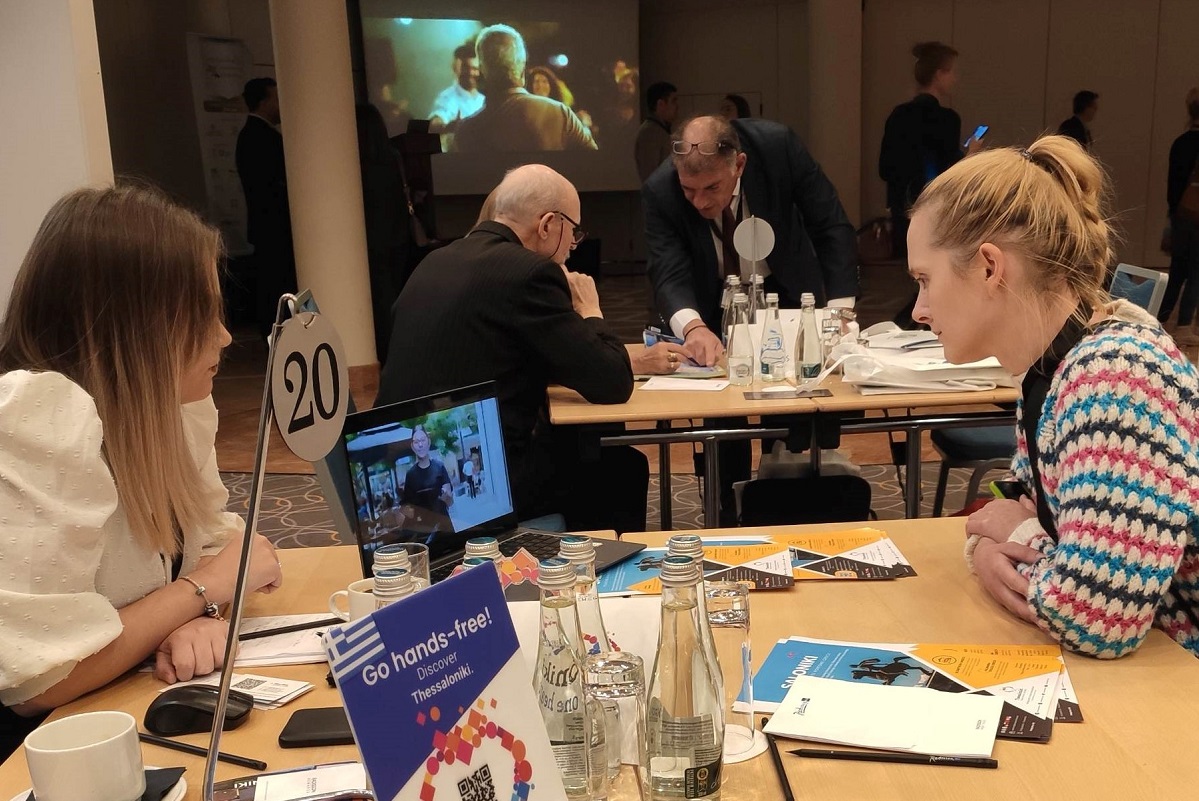 Thessaloniki, Northern Greece was recently promoted as a culinary and alternative destination to the Polish tourism market during a B2B event held in Warsaw.

During the event, representatives from the Thessaloniki Tourism Organization (TTO) held B2B meetings showcasing the history, culture and gastronomy of Thessaloniki and shared printed and digital promotional material translated in Polish. 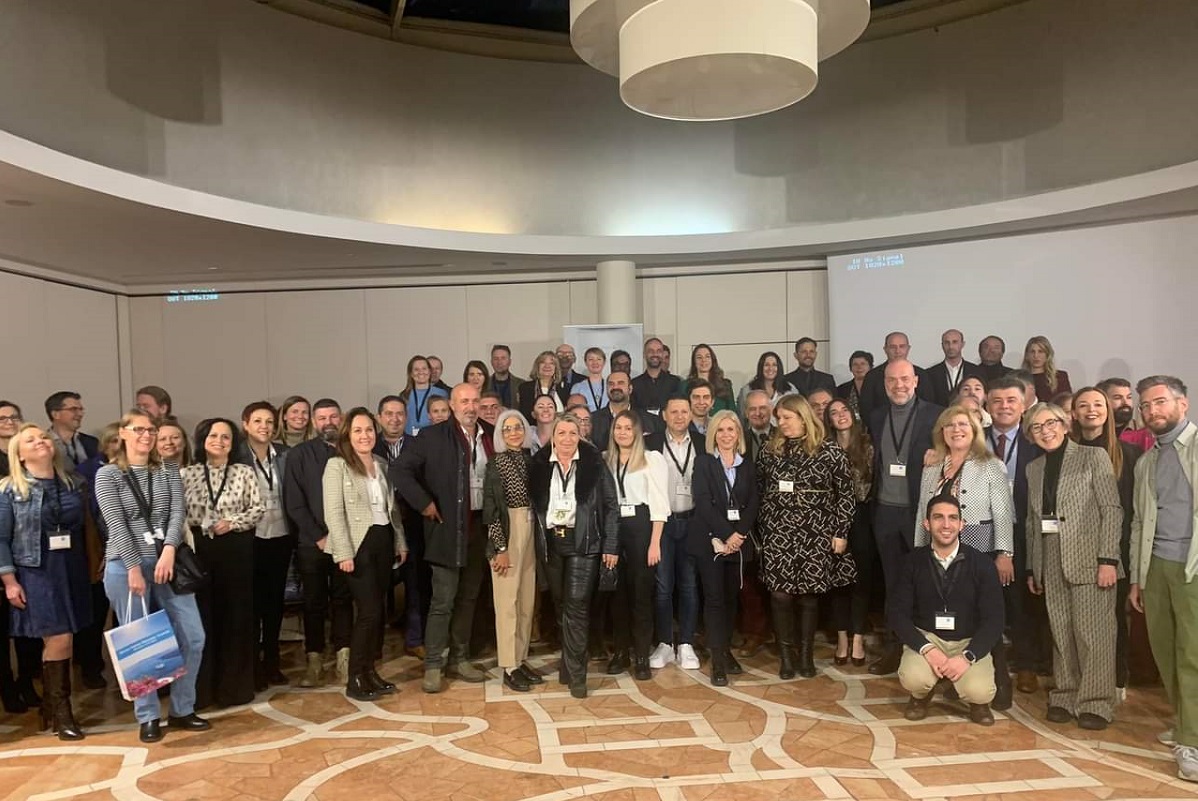 According to the organization, Greece is in the Polish top 5 most visited destinations list, with the East European country boasting the 8th biggest economy in the EU offering a pool of 38.5 million prospective customers.

“Poland is showcasing one of the fastest economic growth rates in the EU,” said TTO President Voula Patoulidou, adding that the successful B2B meetings held during the Warsaw event were part of TTO’s strategic marketing plan.

The Greek Tourism & Gastronomy Workshop also saw the participation of more than 40 representatives from the regions of Crete, East Macedonia & Thrace and Central Greece as well as the Greek National Tourism Organization’s (GNTO) Polish branch, among others.

During the workshop, all participants had the opportunity to present their destinations while GNTO distributed relevant promotional material and showcased its video campaigns like “Greece – You Will Want To Stay Forever”, “Greekend” and “Greece has a winter”.

Greece Closer to Mapping Out All Forest Land