In Memory of Dia Capsis 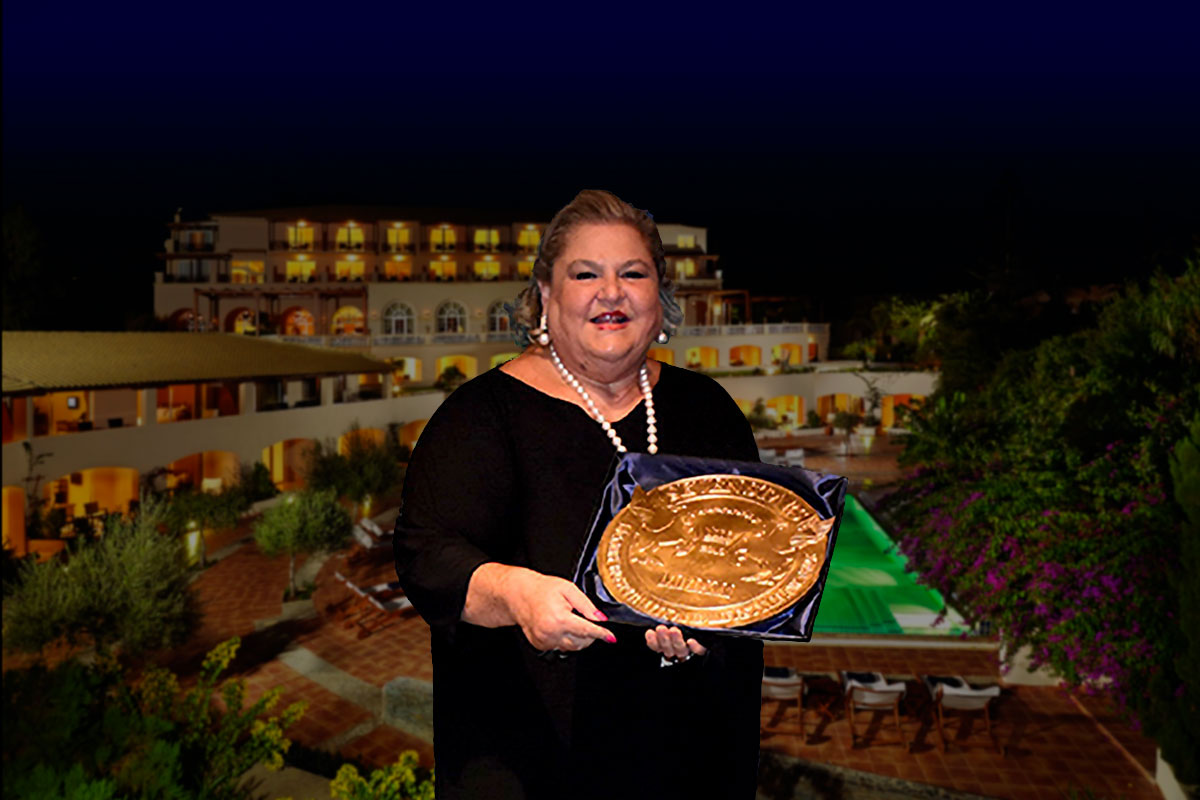 Dia Capsis, one of the most dynamic and innovative businesswomen in the Greek hospitality sector, has recently passed away.

Capsis was a second-generation hotelier starting her career at a young age alongside her sister.

Her parents, Thanos and Marika, had created the first hotel chain in Greece during the 60s running under the Capsis Hotels Group umbrella.

Following her mother’s death, Capsis took over the family-owned hotels in Crete and Rhodes and through her long – standing work and initiatives became one of the most prominent members of the tourism industry in Greece.

She managed the Capsis Agia Pelagia and Capsis Rodos hotels for over three decades and was considered a pioneer in luxury and MICE tourism.

Capsis was also a founding member of the Greek Tourism Confederation (SETE) and a mother of three daughters.

Her funeral will be held at Saint George Kynosargous church in Athens, on Wednesday, December 28th, at 11am.

We, at GTP, express our sincere condolences to her family.