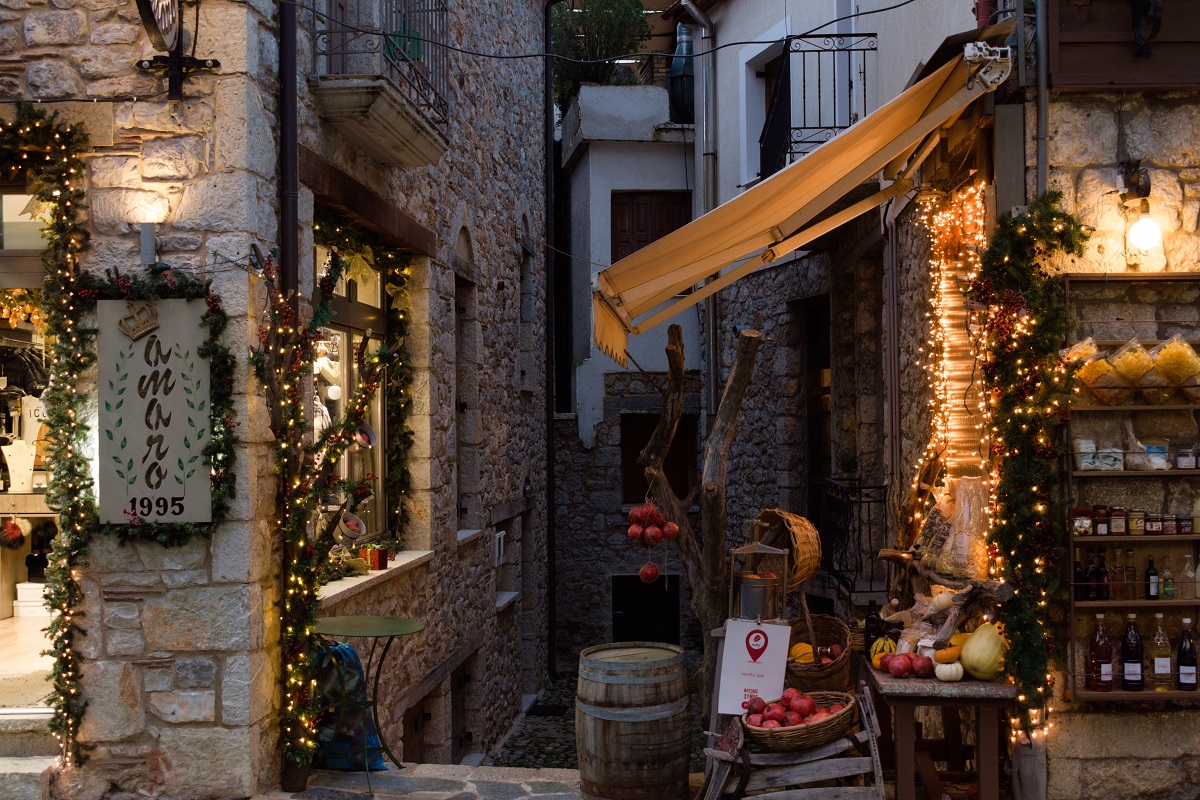 Zacharaki confirmed that occupancy rates, in many places exceeding pre-pandemic 2019 levels, demonstrate a strong desire by Greeks to travel and to engage in alternative experiences.

In an interview to ANA-MPA, Zacharaki said many of the country’s traditional Christmas and New Year’s destinations were attracting Greek travelers.

Zacharaki said though there was concern that inflation and rising costs would impact Greeks’ holiday plans, many destinations across the country are already “sold-out”, particularly those with Christmas theme parks. 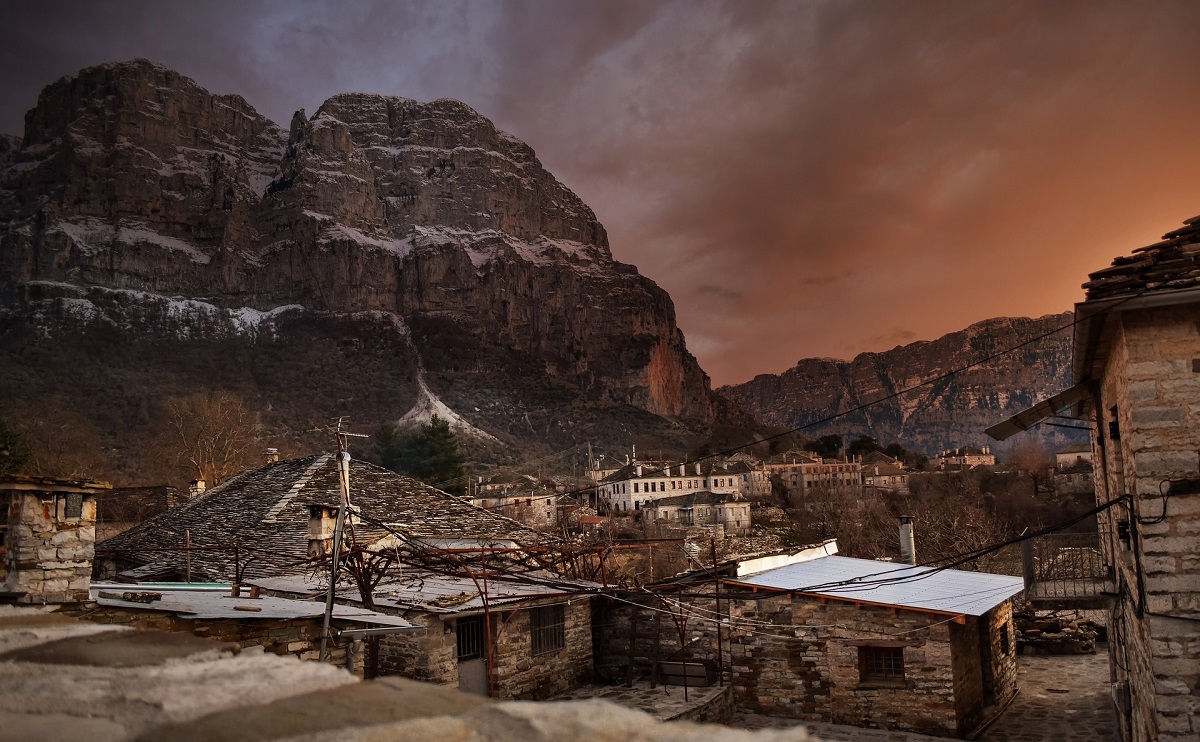 In the meantime, the country’s ski resorts have opened despite the unprecedented warm weather.

Greece has been recording the warmest December in over 50 years with many choosing to spend Christmas on the beach. According to celebrity meteorologist Sakis Arnaoutoglou, Europe will be ushering in the New Year with the highest temperatures of all time at around 20-21 C (70°F).

Zacharaki attributed the high demand this season to the government’s “Tourism for All” program which subsidizes holidays for lower-income Greeks and which, she said, will from now on apply to all forms of accommodation anywhere in Greece and will include immediate payment to hotel owners.