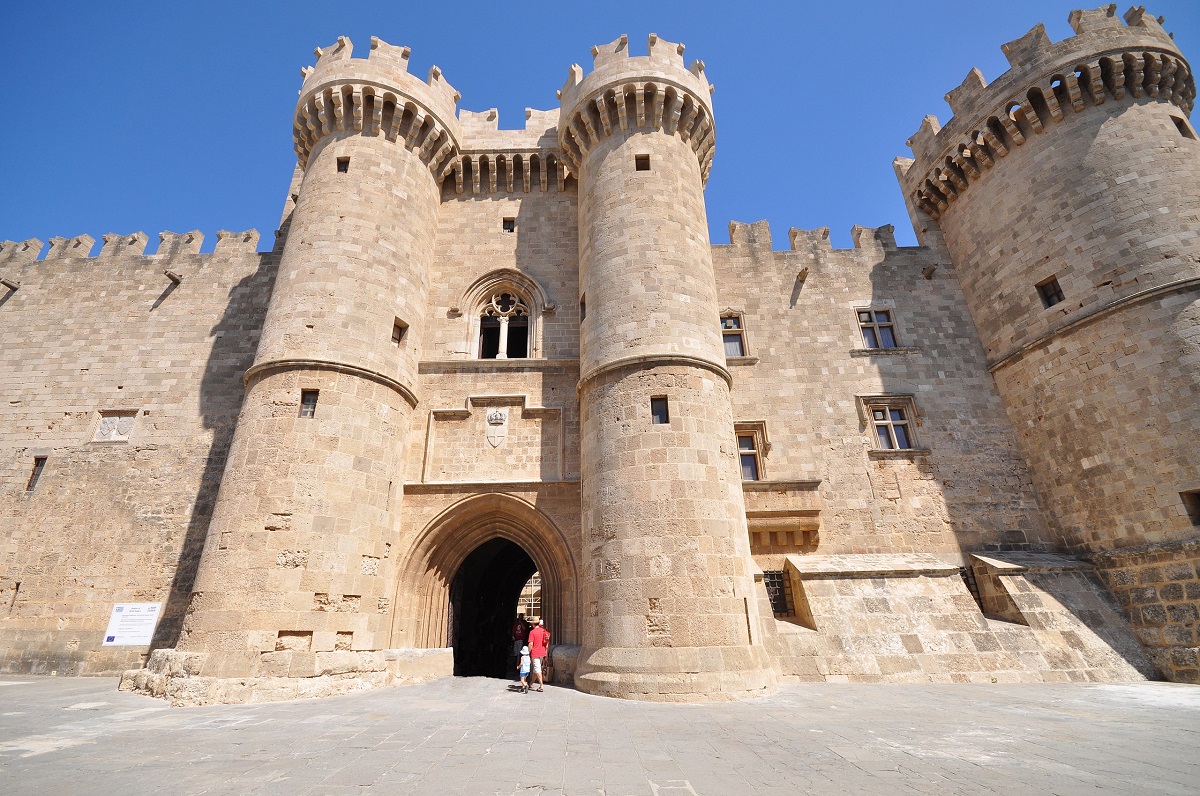 The Palace of the Grand Master of the Knights on Rhodes, Greece.

Greek museums and archaeological sites marked their second-best ticket revenue performance since 2012, according to data recently published by the Hellenic Statistical Authority (ELSTAT). 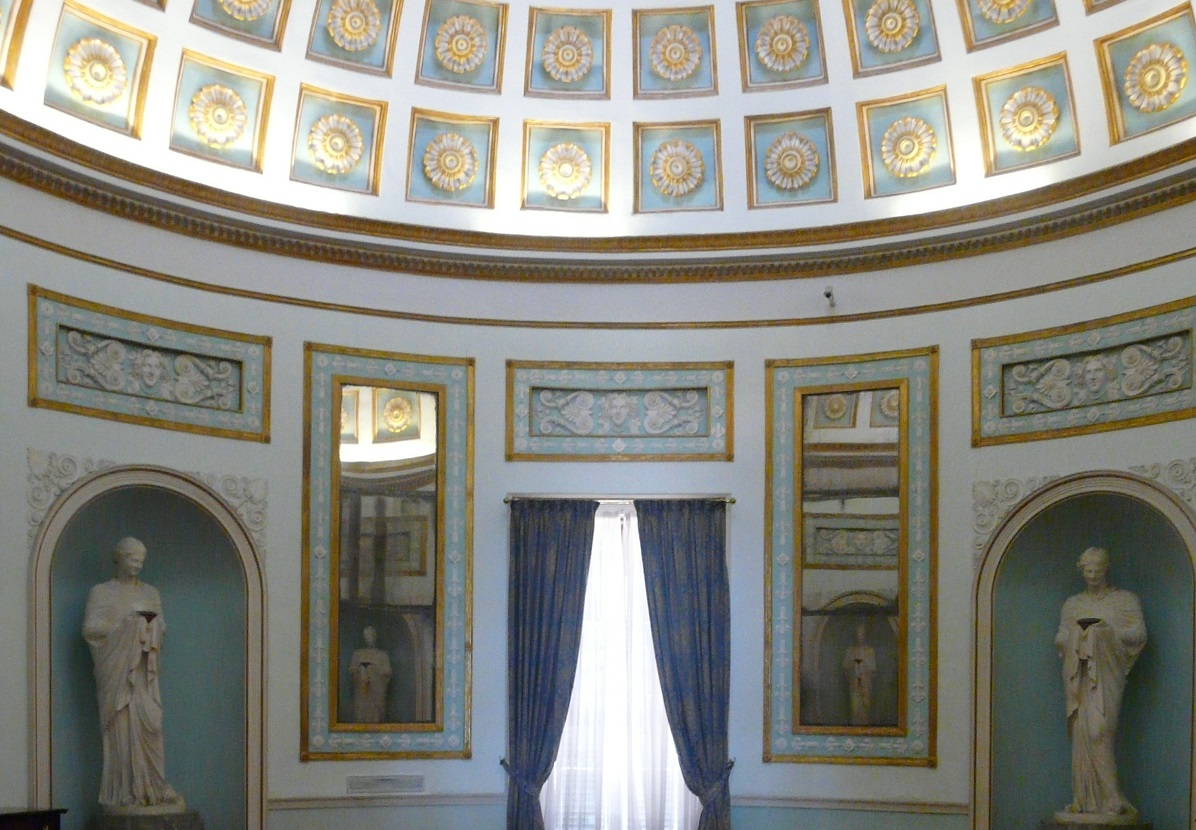 The Corfu Museum of Asian Art.

The museum of the Palace of the Grand Master of the Knights on Rhodes, Greece was the only museum that managed to exceed its 2019 number of visitors during the first eight months of 2022 alongside the Lindos Acropolis archaeological site, also located on the Dodecanese Island.

Furthermore, other Greek museums and archaeological sites that saw their August 2022 visitors exceed 2019 levels include: The Benaki museum in Athens; Kos’ archaeological museum; The Corfu Museum of Asian Art; The new prehistoric museum of Thera on Santorini and Samos’ archaeological and Pithagorio museums, among others.

Greek Tourism in 2022 ‘What a Success’, Hails ECTAA