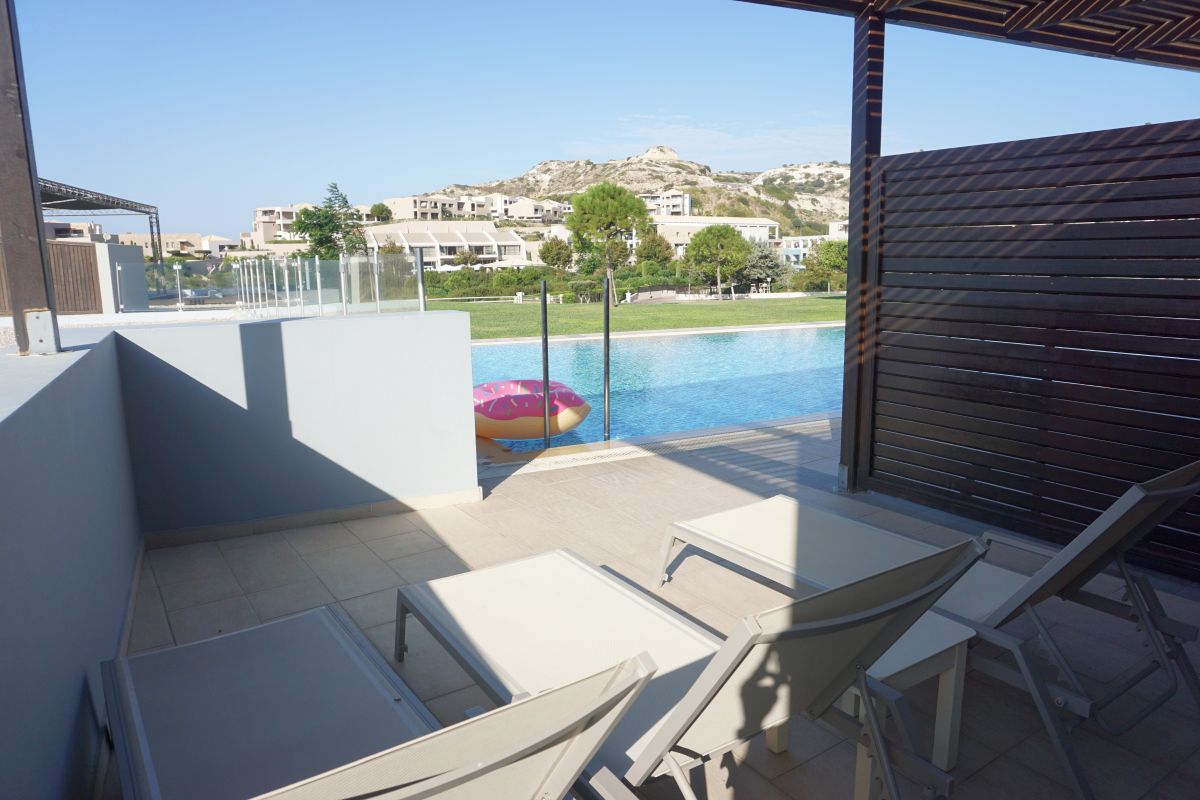 Greek hoteliers were among those in Europe to see occupancy rates increase in 2022 but looking ahead, they expect a slowdown in the first six months of 2023, found a study released recently by booking.com.

More specifically, according to the European Accommodation Barometer carried out by Statista on behalf of booking.com, 63 percent of hotel managers in Greece said occupancy rates had either “increased” or “strongly increased” over the past half year. Despite this, just 35 percent rated their current overall economic situation as “good” or “very good” compared to 57 percent in Europe. 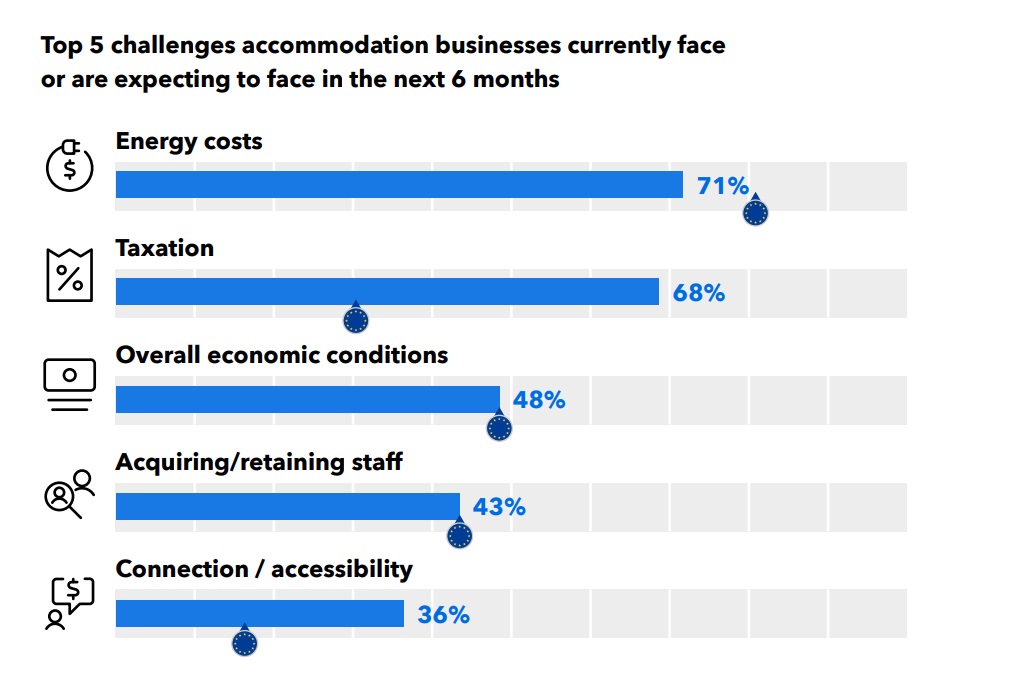 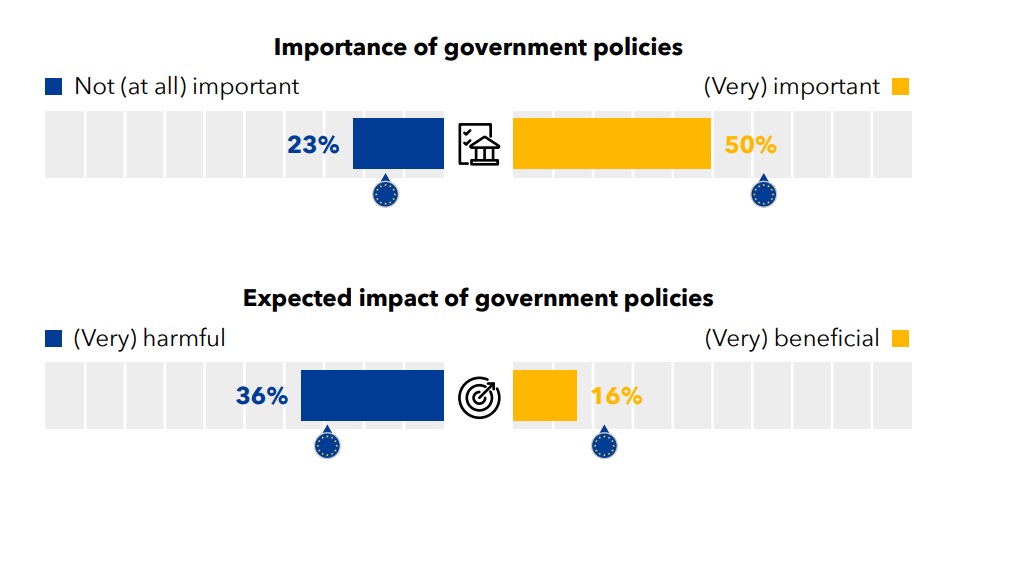 -45 percent said their business is prepared for digital transformation