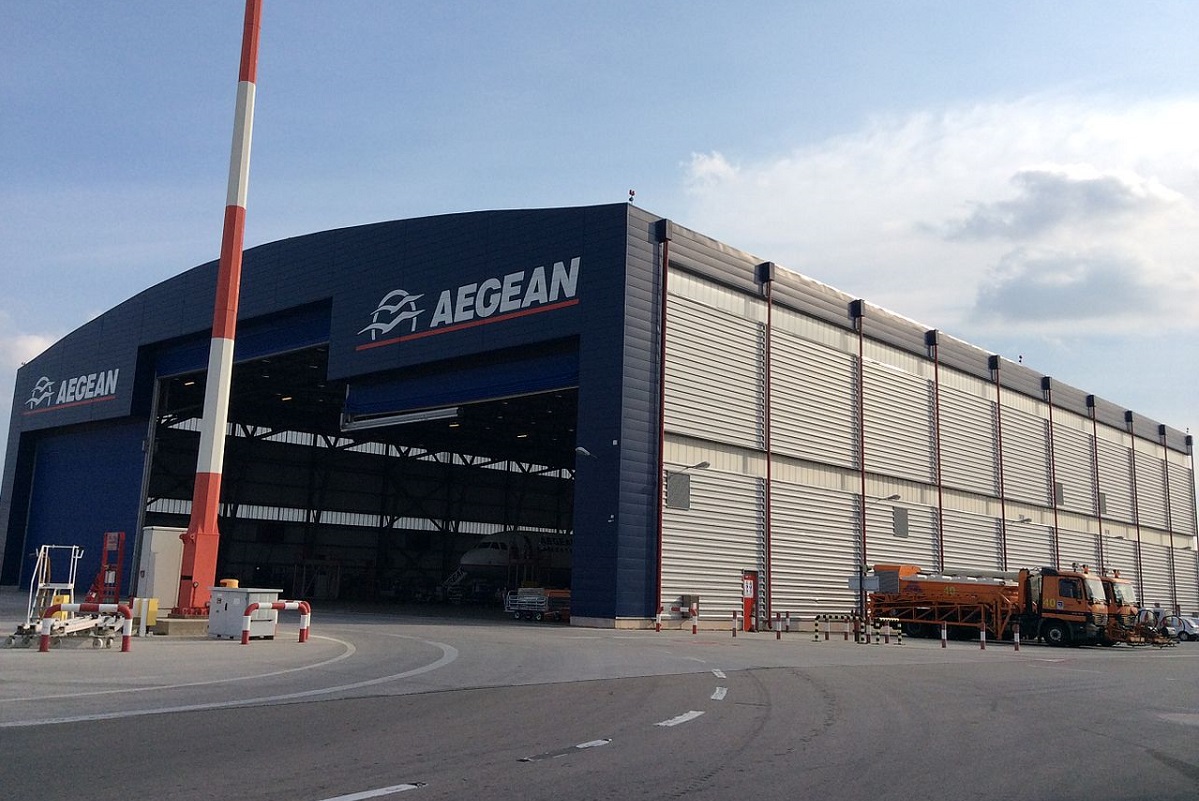 Greece’s flagship carrier AEGEAN announced this week that it would be investing 140 million euros in the country’s first maintenance, repair and overhaul facility at its new technical base at Athens International Airport (AIA).

The base will be housed in a former Olympic Air technical base at AIA. In this direction, AEGEAN and AIA signed a memorandum of understanding for the long-term lease of the base which also foresees its repair, operational and sustainable energy upgrade and new equipment.

The 85,000m2, base, to be one of Europe’s first “green” hangars, will also include the first simulation facility for pilots and cabin crew members and is set to create dozens of new jobs. Once completed, the project is expected to create more than 1,100 new direct and indirect high-skill jobs over a five- to seven-year period.

At the same time, the airline estimates that the Greek state will benefit from tax revenues and contributions of more than 400-450 million euros during the concession period.

Among others, the hub will include 10 maintenance, repair and technical control positions for various types of aircraft; a simulation and training center for pilots and cabin crew members with six flight simulators; Olympic Air’s Engineering Training School; and AEGEAN’s Pilot Training Center. 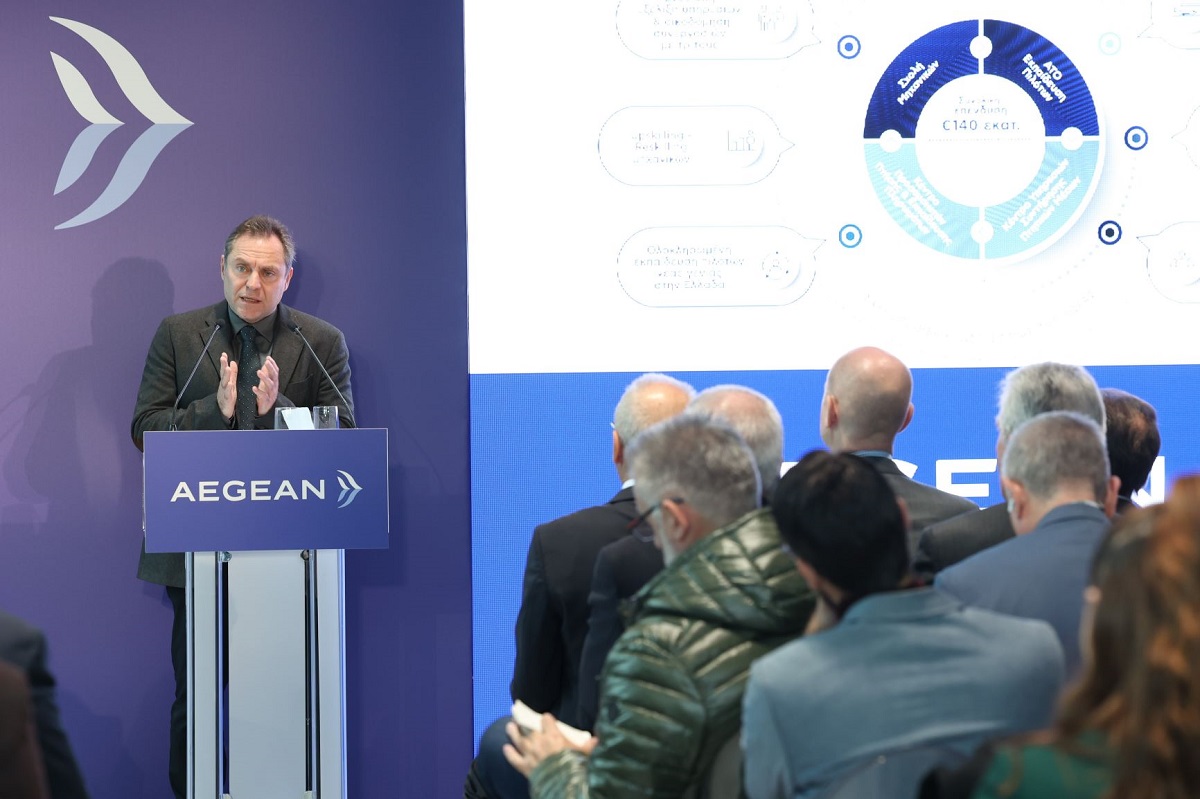 “We are creating a hub, an aviation ecosystem for maintenance and training services that will create significant added value for the local aviation industry and boost extroversion,” said AEGEAN Chairman Eftichios Vassilakis.

“This investment is bringing back to Greece a wide range of services that have until recently been performed abroad,” said Vassilakis, adding that the new technical base will position Greece and Athens Airport on the map of international aviation support services creating opportunities for upskilling, reskilling and growth.

The goal of the investment, said AEGEAN CEO Dimitris Gerogiannis, is to “support the prospects and dynamics of the sector in an expanding international market with strong potential… to become a talent & skills incubator”.