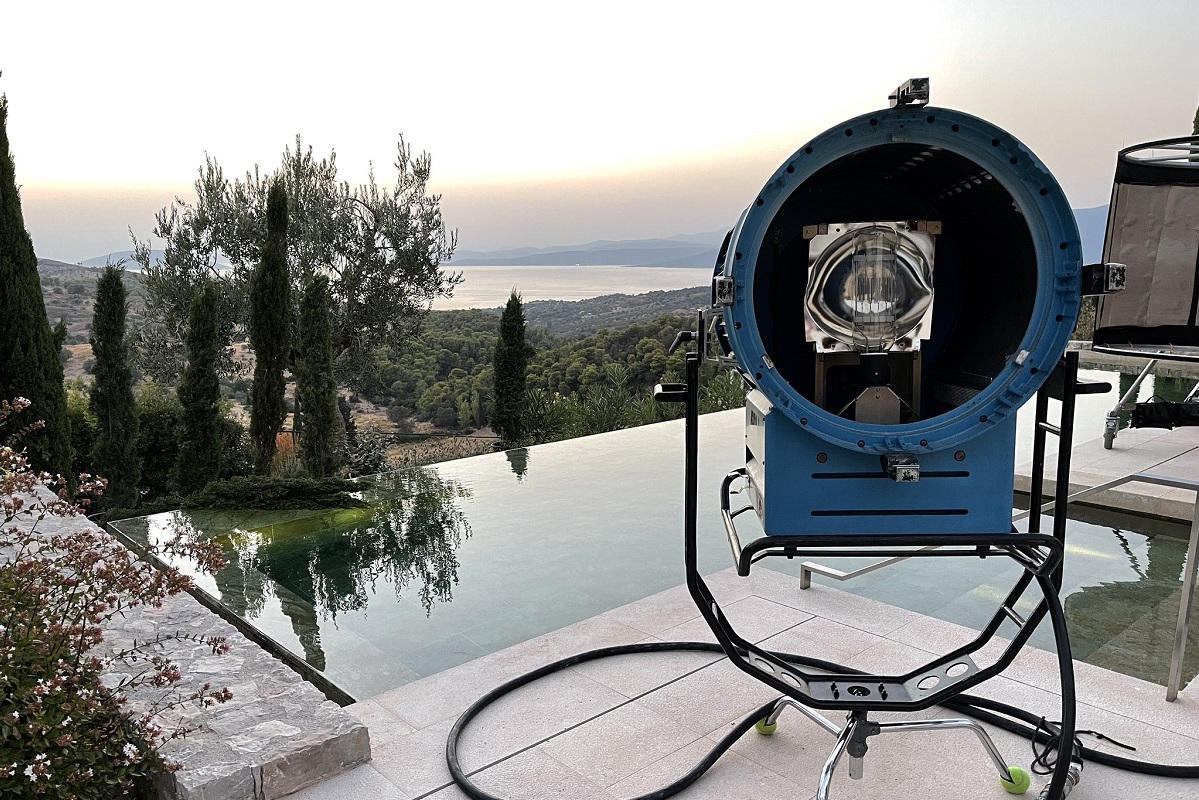 A new agreement between Greece’s National Center of Audiovisual Media and Communication (EKOME) and the state-run investment and trade promotion agency Enterprise Greece is set to boost film production and tourism to the country.

The two bodies signed a memorandum of understanding (MoU) this week which aims to attract more investments in audiovisual and film projects and promote Greece globally as a prime production and tourism destination.

“In recent years, the creative industry has made a significant contribution to attracting direct investment to the country, already ranked among the most attractive investment destinations in Europe. We are particularly happy about our collaboration with Enterprise Greece, whose goal is to support public and private initiatives, through the provision of know-how and an institutional framework, in order to make the creative industry a stable engine for the development of the Greek economy and the promotion of Greek culture,” said Panos Kouanis, president and CEO EKOME. 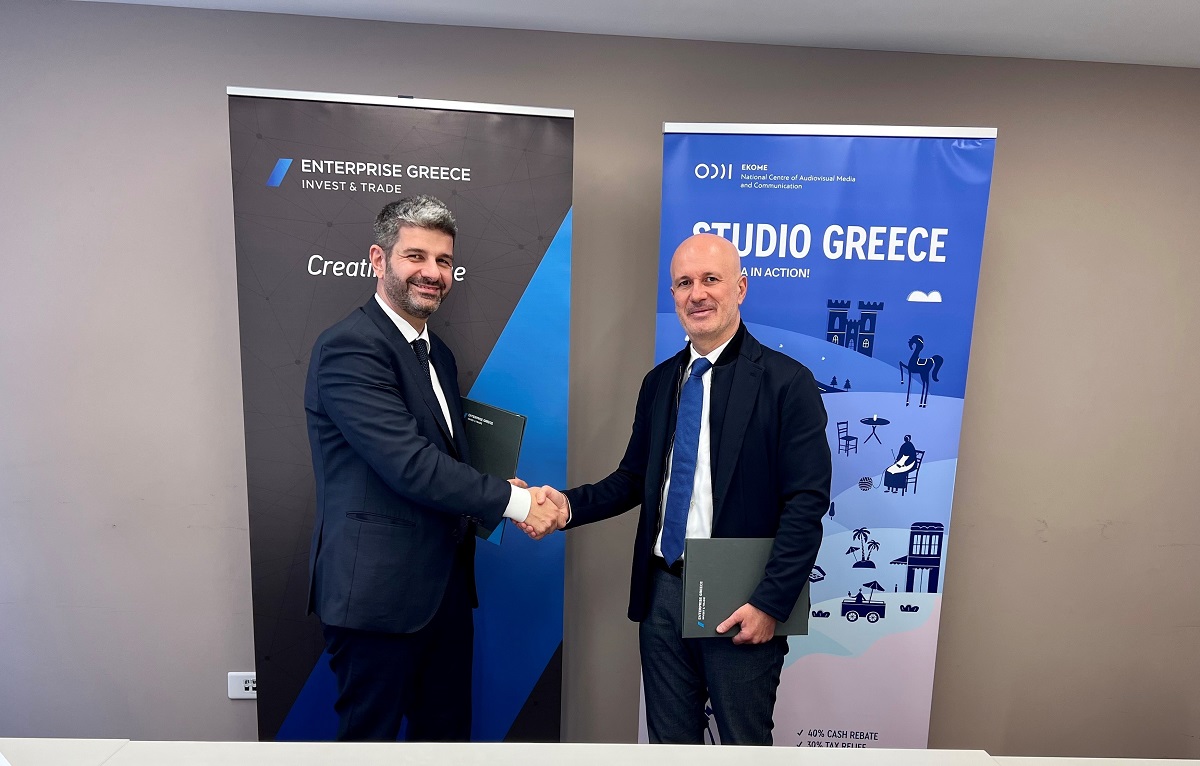 In 2020, the Greek government announced that it would be increasing a cash rebate for film productions made in Greece from 35 percent to 40 percent in efforts to enhance the country’s position as an attractive filming destination and bring in investors. Since then, dozens of international films have been shot in Greece, establishing the country as a leading filming destination.

“We support the creation of a strong and sustainable ecosystem for the country’s creative industry and are working closely with EKOME in this direction,” said Giannopoulos.