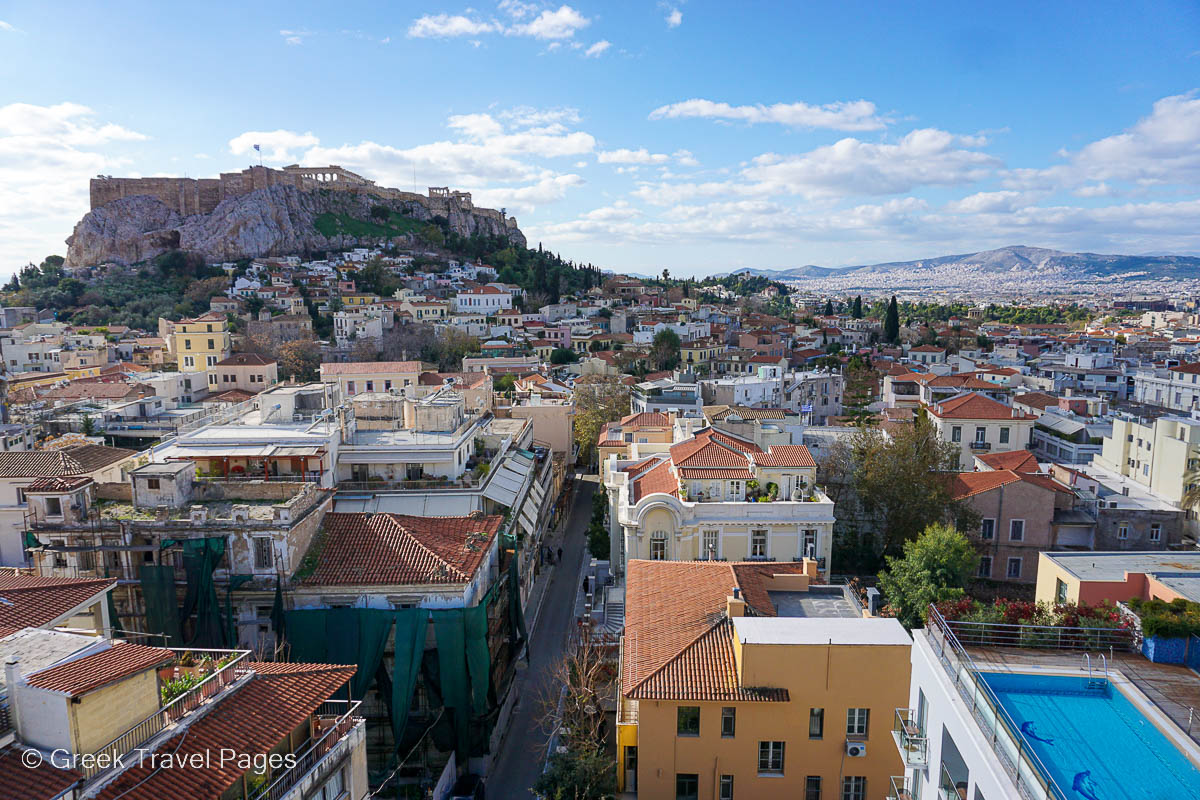 Athens is becoming an investor hot spot with investment activity expected to increase by 156 percent, the city authority said this week after approving the budget for the coming year.

The Greek capital is attracting investors who wish to tap into the city’s growth potential and funding tools. In this direction, Athens Mayor Kostas Bakoyannis announced this week that the city council had approved a budget exceeding 1 billion euros to be channeled into the largest development program in the municipality’s history.

“Behind the numbers, you’ll find the essence: a better quality of life for the Athenians,” said Bakoyannis, adding that every euro is making a difference.

According to budget forecasts, the Municipality of Athens is set to see in the next year over 1.022 billion euros in revenues compared to 917.66 million euros in 2022, a 153 percent increase in investments, and upgrade projects valued at 510 million euros to drive the Greek capital into the post-Covid era. 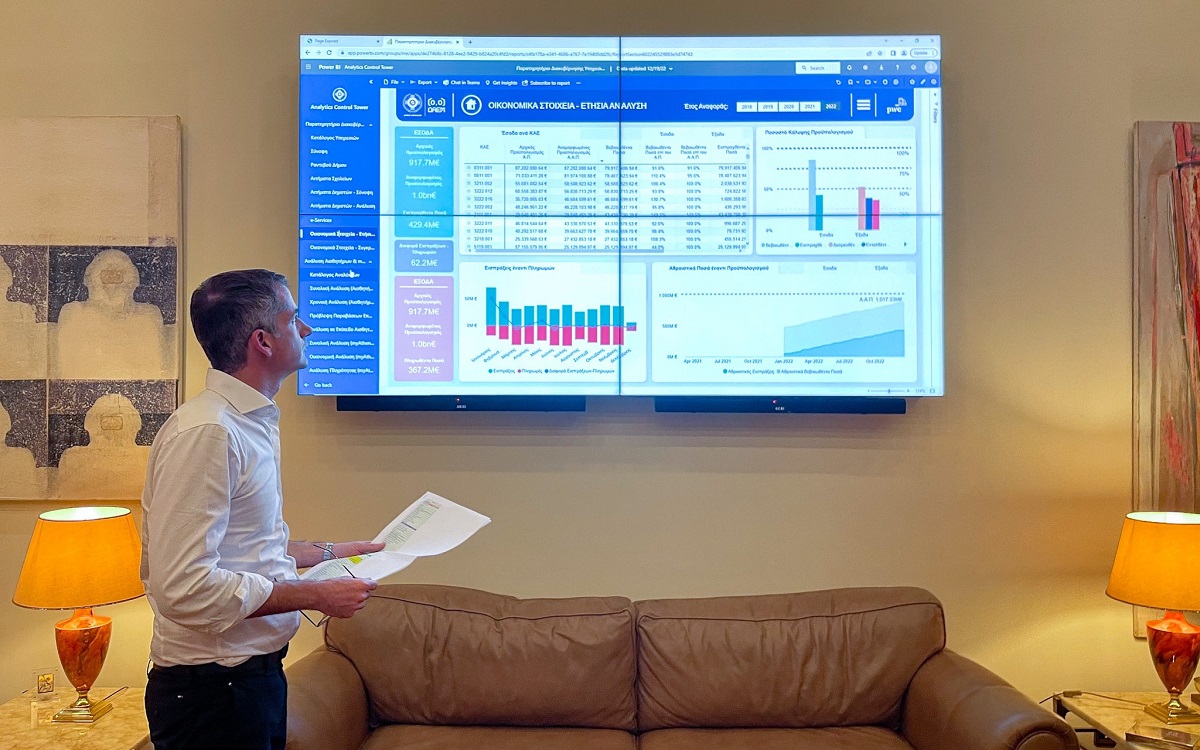 Bakoyannis cited a recent Moody’s report which found the municipality to be in excellent financial position thanks to prudent management and low levels of debt.

“The budget reflects our continuous and systematic efforts to improve on all levels the everyday life of citizens and visitors to the city,” the mayor said.

In the meantime, in efforts to ease the economic burden of its residents, the municipality announced that it would be reducing municipal cleaning and lighting taxes by 5 percent.

Earlier this month, a Deloitte survey ranked Athens in the top 10 most attractive European cities for hotel investments in 2023.