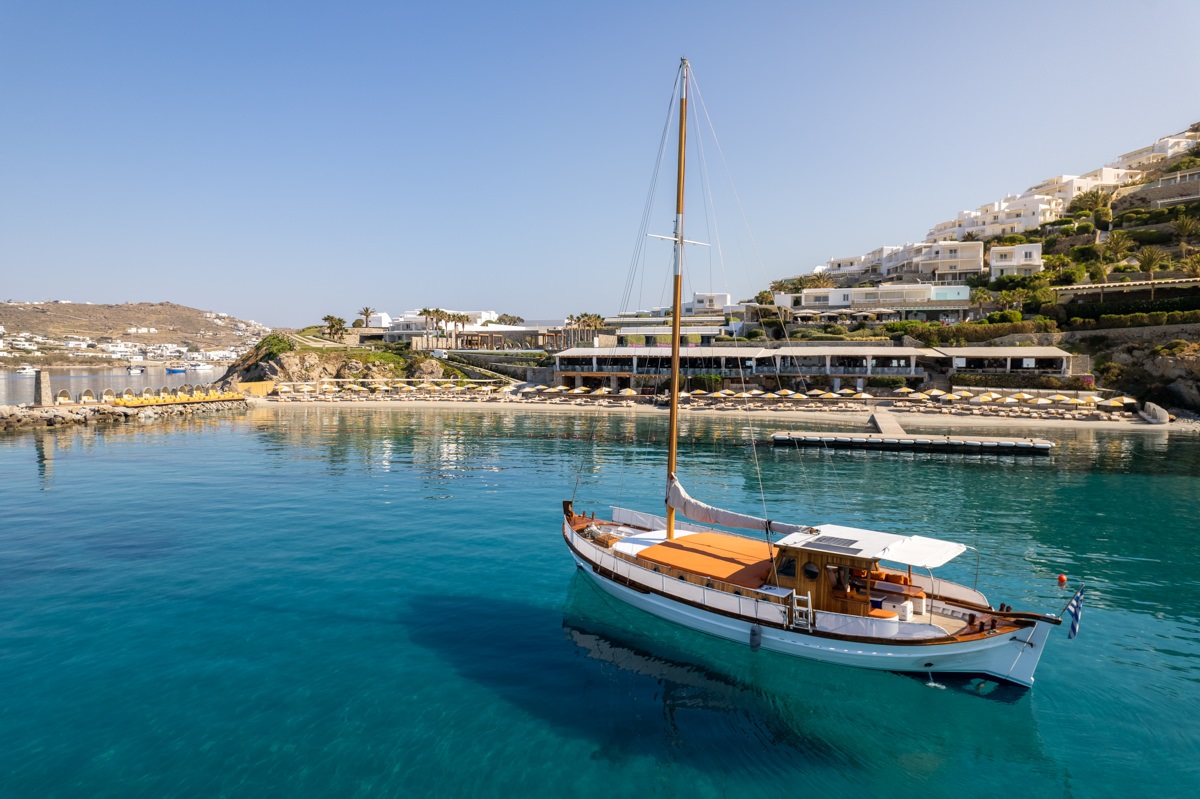 Two Greek hotels made it on Condé Nast Traveler’s recently released Best Hotels and Resorts in the World: Gold List 2023.

Comprised by the magazine’s global editors, based in seven cities across three continents, the 29th edition of the list reveals their favorite places to visit during the summer holidays.

Greece’s Santa Marina, a Luxury Collection Resort located on Mykonos and Kyrimai hotel in Mani, made CNT’s Gold List 2023 which comprises almost 60 hotels around the world.

The magazine’s editor, Shannon McMahon, whose maternal lineage is Greek, says she visited Santa Marina on Mykonos during her honeymoon.

In her feature, she praises its location and “private stretch of sandy beach”, as well as the fact that the hotel “remains owned by the same local family that opened it four decades ago.”

McMahon also mentions the culinary wealth and variety of the hotel’s two restaurants and its unique spa services but above all proposes one should visit Santa Marina for the “simple pleasures afforded by its fabled location”, which will make you “forget all about the island’s hard-partying reputation.” 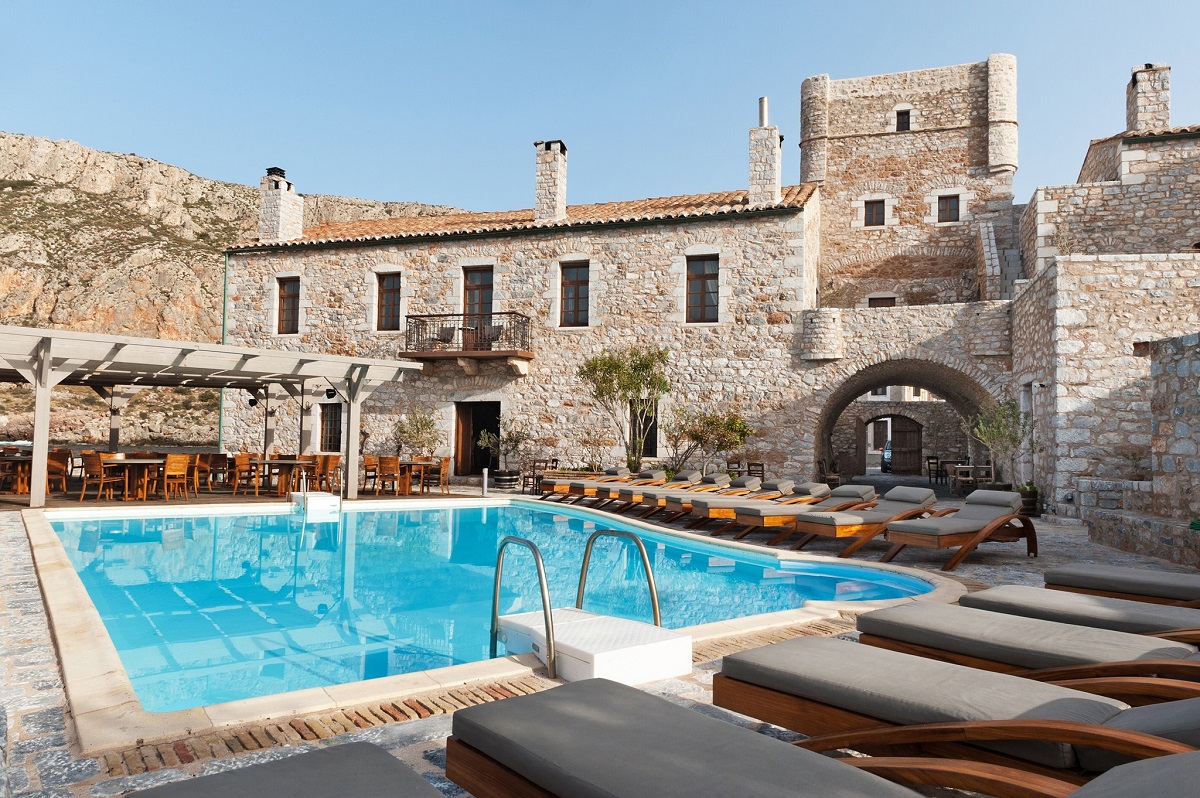 When it comes to Mani’s Kyrimai, CNT’s Antonia Quirke compares it to paradise.

Located at Gerolimenas in the Peloponnese, Kyrimai hotel has occupied a 19th-century tower house for some 20 years which “was built by the family who runs the establishment,” according to Quirke.

The editor hails the romantic remoteness of its location calling it “immaculate and indulgent,” while also praising its proximity to the beach and gastronomic abundance on offer.

Santa Marina has won multiple awards during the last years among which the title of Greece’s Best Villa Resort at the World Travel Awards.

Kyrimai, has also won a string of hospitality accolades. including the recent silver award as a Historic Natural Setting Hotel at the Historic Hotels of Europe 2022 awards.