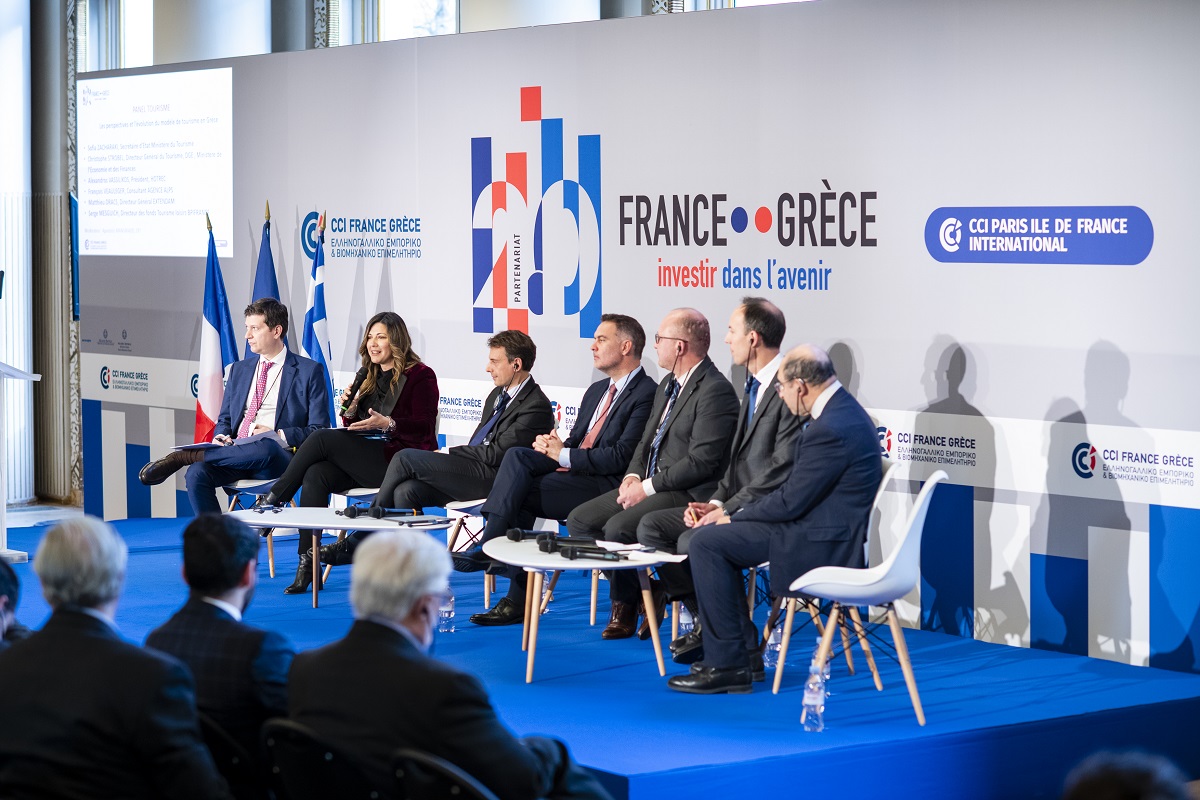 Diplomatic relations between Greece and France are stronger than ever thanks in large part to tourism, said Deputy Tourism Minister Sofia Zacharaki.

The aim of the event was to expand and further encourage investment interest in Greece and to present the prospects and opportunities in alternative tourism and through the utilization of RRF funds.

The minister referred to the vote of confidence French travelers have shown Greece this year contributing to an unprecedented 2022 which exceeded pre-Covid 2019 levels despite the challenges. Zacharaki said tourism-related revenues in first nine months of 2022 came to 15.7 billion euros. 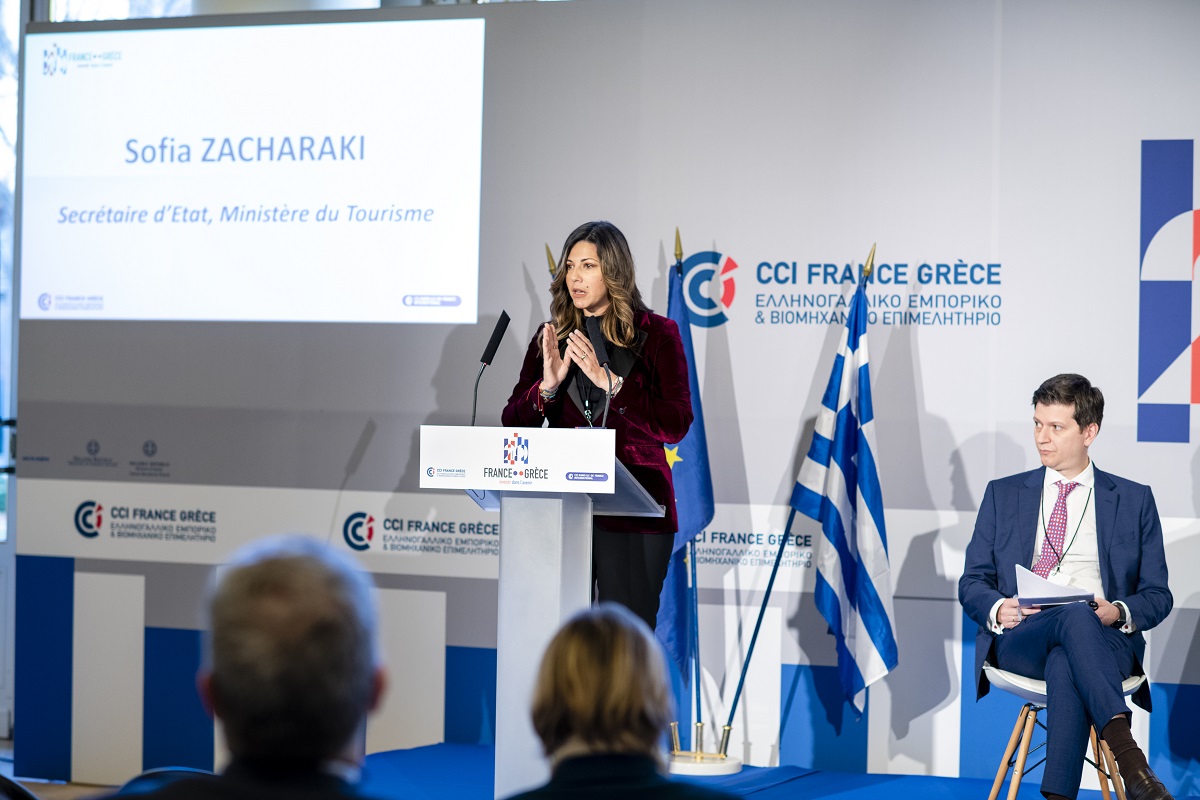 “France was one of the countries that gave Greek tourism the strongest vote of confidence this year with major airlines already announcing a significant increase in the number of seats to Greek destinations from the beginning of 2022,” she said.

Zacharaki added that the number of French travelers and spending this year was significantly higher surpassing 2019 levels and generating in the first nine months of the year more than 1.2 billion euros.

Addressing a roundtable of French executives and industry leaders, Zacharaki presented ministry plans for the sector’s full recovery as well as for further development, which she said centered on alternative forms of tourism, quality upgrades and sustainability.

On the sidelines of the event, Zacharaki had the chance to meet with representatives of French companies which have already invested or have expressed interest in making significant investments in tourism in Greece.