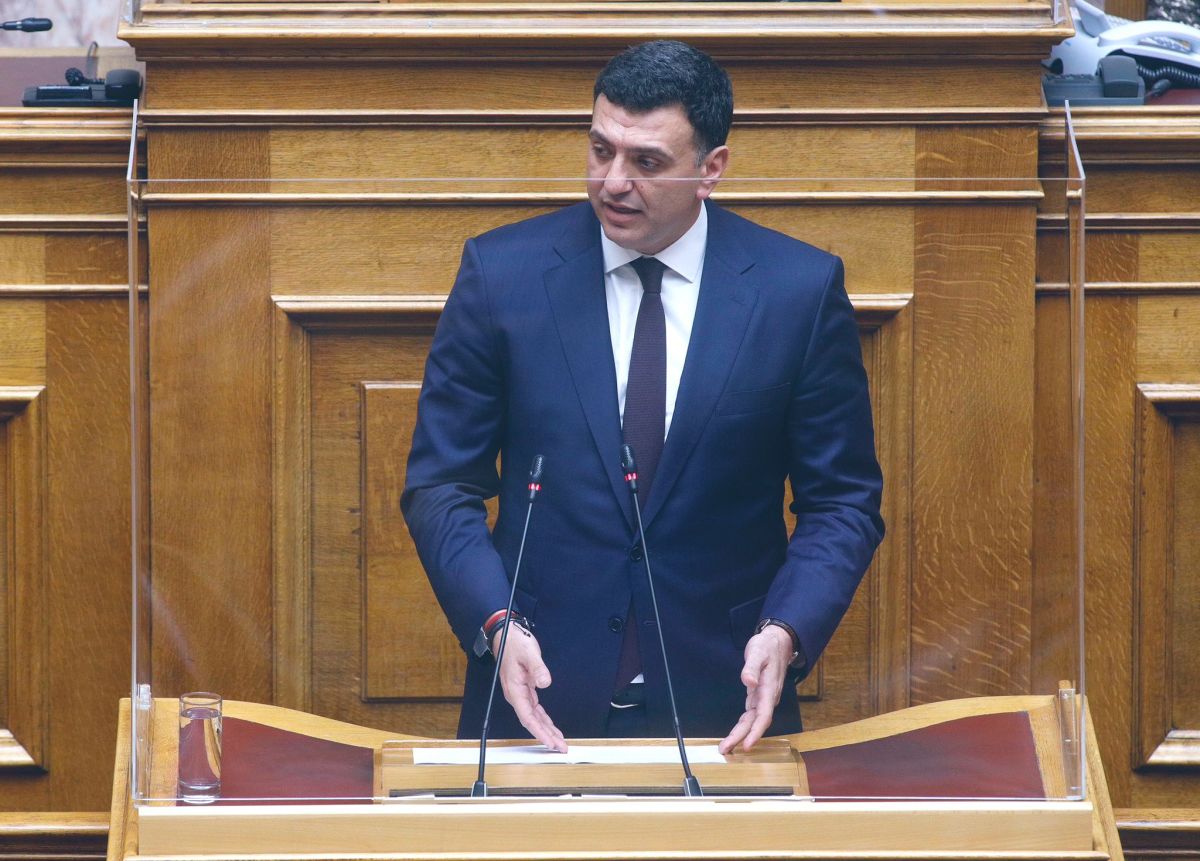 The tourism sector in 2023 will continue to lead development for Greece and all of the Tourism Ministry’s actions are moving towards that direction, Greek Tourism Minister Vassilis Kikilias said on Friday.

Speaking in parliament during the debate on the 2023 national budget, Kikilias highlighted that tourism is the only sector of the economy that shows such a balanced distribution of produced wealth.

“Through tourism, the primary agro-food sector is supported, as 88 percent of the food and beverage supplies of hotels are of Greek production,” he said.

Referring to the sector’s success in 2022, Kikilias said that thousands of shops in all tourism destinations, as well as restaurants, mostly small-family businesses, in 2022 increased their turnover by a double-digit percentage compared to 2019, which was considered a record year for the sector. 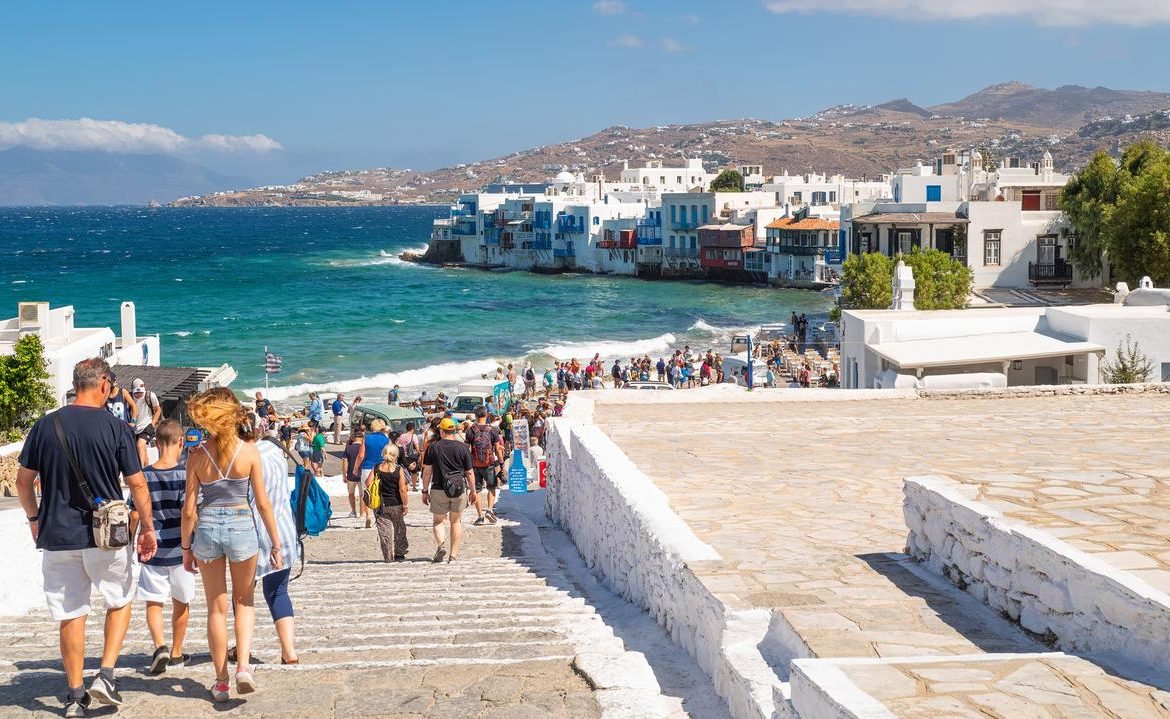 Referring to what the tourism ministry has achieved so far, Kikilias said that the year 2022 is expected to end for Greece with tourism revenues exceeding forecasts by 3 billion euros.

“The government budget last year originally calculated tourism revenue for 2022 to reach some 15 billion euros, a target which in the end was exceeded by 2.5-3 billion euros… This (was achieved) while the Russian-Ukrainian war broke out and we faced an energy crisis with two important tourist markets closed, the Russian and the Chinese,” he said.

Referring to this year’s tourism revenue, Kikilias said that Greece’s traditional markets supported the power of the Greek tourism brand.

“Travel receipts in 2022 significantly exceeded the corresponding receipts in 2019. Indicatively, receipts from the United Kingdom increased by 21.3 percent, from Germany by 7.2 percent and from France by 17.6 percent,” he said, highlighting that among the ministry’s “key actions” that led to the season’s success was seeing that the season began earlier than any other year. 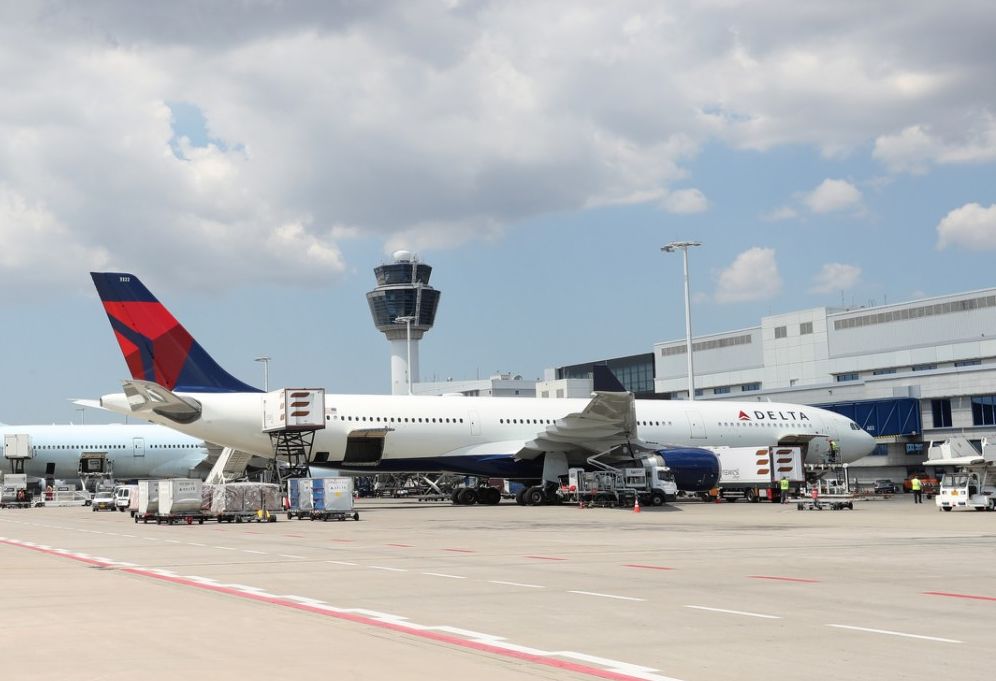 “The first flight of an American airline company arrived from the US on March 7 and for the first time flights are continuing (from the US) in the month of December, making the extension a reality,” he said, adding that another “key action” of the ministry was to boost cruise tourism with an increase in homeporting with 5,000 calls in Greek ports.

The minister also mentioned promoting Greece this year through a twelve-month campaign, emphasizing winter and citybreak tourism and also putting the spotlight on lesser-known destinations on islands and in mainland Greece.

“These policies will continue for 2023 because they proved to be effective in practice,” he said.

2023: What the ministry is planning next for tourism

During his speech, Kikilias highlighted that the ministry in 2023 will continue to strengthen the tourism season’s extension with “all available tools” such as joint advertising campaigns with airlines for the November 2022-March 2023 period.

“We will allocate resources from the Recovery Fund for modern tools to promote destinations and highlight the potential of our thematic products,” he said, referring to boosting the promotion of the country’s ski centers, diving tourism and marinas, among others.

Kikilias added that the planned Destination Management Organizations, which will also be financed by the Recovery Fund, will play a major role in the season’s extension. 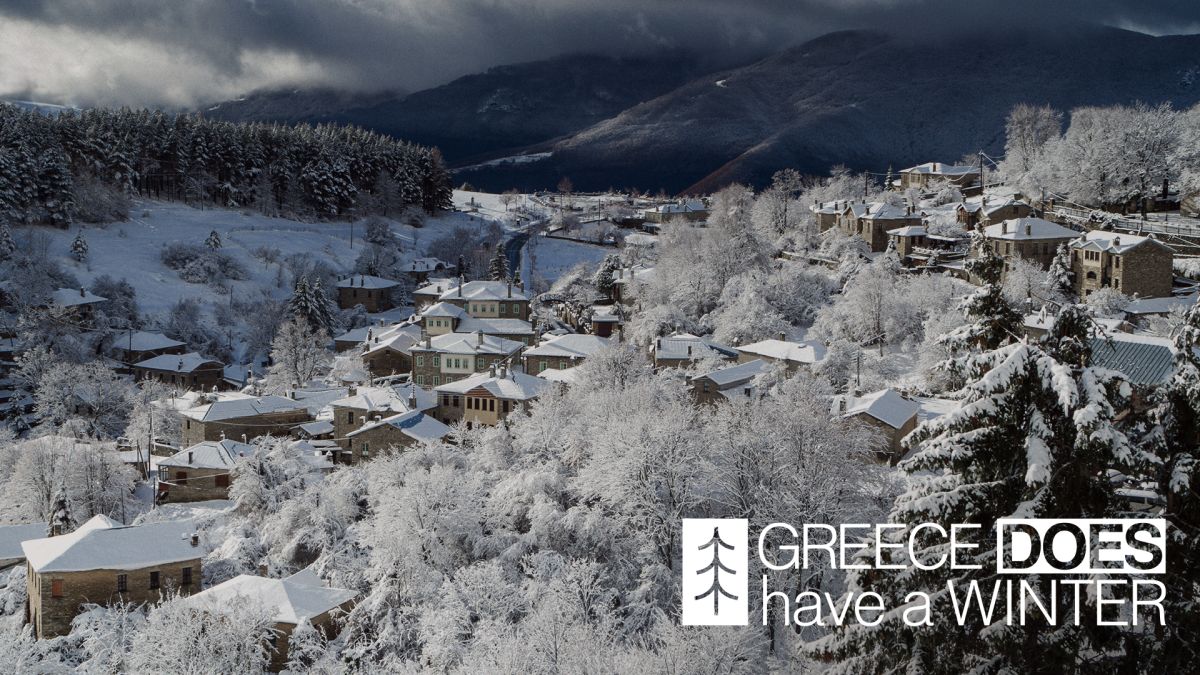 Moreover, he said the ministry’s ambition is to work towards a more firm sustainable tourism sector in 2023.

“We have designed and will carry out a strategy of sustainable tourism development for all regions of the country,” he said, adding that sustainability in 2023 will play a big part in the ministry’s plans for development.

“From our advertising campaigns to implementing a series of infrastructure projects that will improve the carrying capacity of ‘burdened’ destinations but also highlight the strength of others,” Kikilias said.

“Greece, which is now in the top 5 destinations worldwide, will star in the blue and green economy, in sustainability and in the evolution of the industry,” he said.