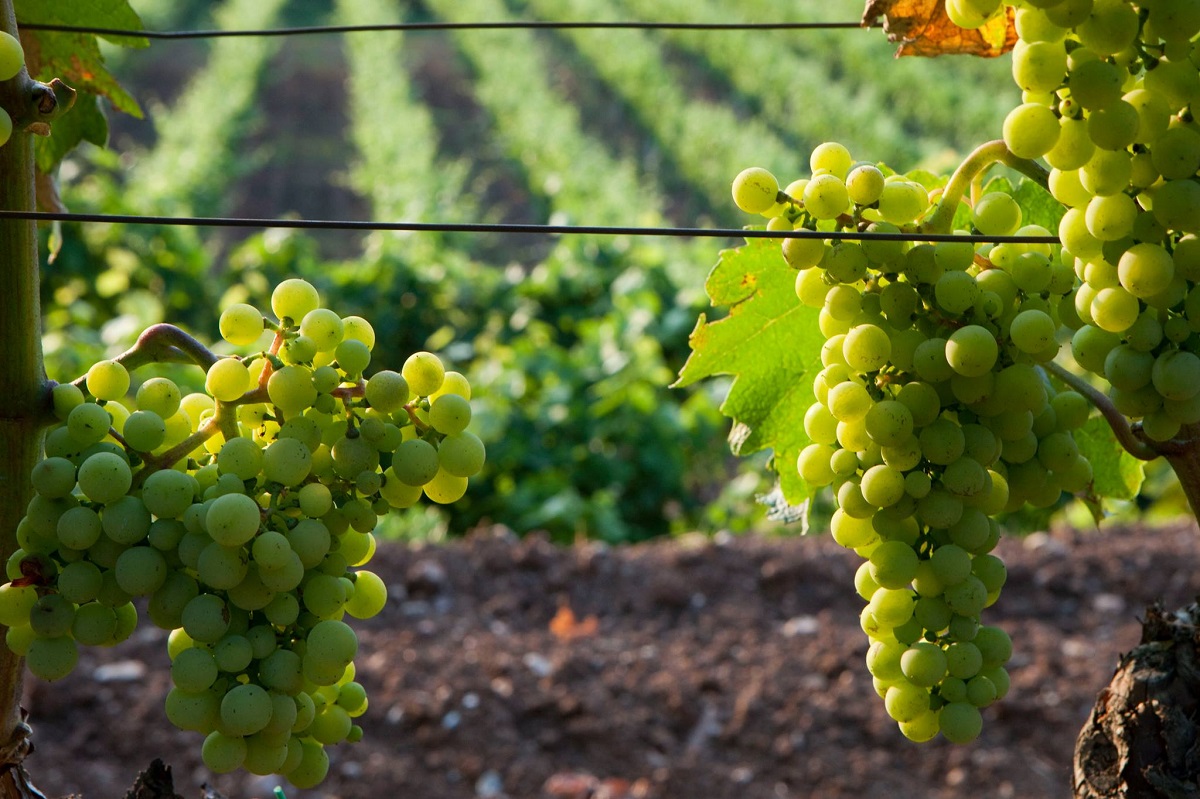 A vineyard in Greece. Photo source: Wines of Greece.

Greece has entered the Top 20 of the world’s best wine destinations to visit, according to a ranking published by the Australian branch of the Compare the Market company.

Launched in 2006, Compare the Market has become one of the most popular price comparison websites in the UK and Australia also operating as an insurance intermediary.

Its survey and final ranking combined data from Statista’s Wine Consumption list as well information gathered from the International Organization of Vine and Wine and Wine-Searcher search engine.

Greece ranked 18th overall on the Best World Wine Destinations list with its 220 grape varieties placing it in the 13th place and its Wine Production (Hectoliters) in the 15th. 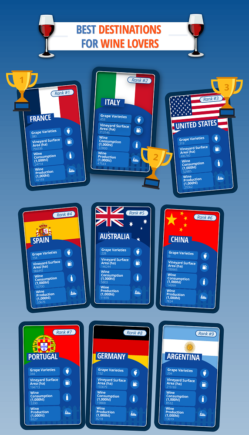 France, Italy and the US topped the world list with Australia and Spain rounding up the top 5.

“Touring vineyards and enjoying a glass of wine is just one great way to explore a country’s culture,” said Adrian Taylor, General Manager of General Insurance at comparethemarket.com.au.

Other well-known wine producers that placed highly on the list included Argentina in 9th place, Chile in 11th, South Africa in 14th, and Georgia in 15th.

“Alongside the dominant countries such as France, Italy, and the USA, this index has shown that there are several emerging countries that have burst onto the wine-making scene,” Taylor added.

A prime example is the case of Canada which got the 13th position in the list due to its creation of ice wine, which sees wine being produced by grapes that have been frozen whilst on the vine – something which is also done in Germany and Austria.

According to Wine – Searcher, a web search engine for alcoholic beverages, archaeological evidence suggests that wine has been made in some parts of Greece for more than 4,000 years with Naoussa, Nemea, Mantinia, Samos and the island of Santorini being the country’s most popular current wine production regions.