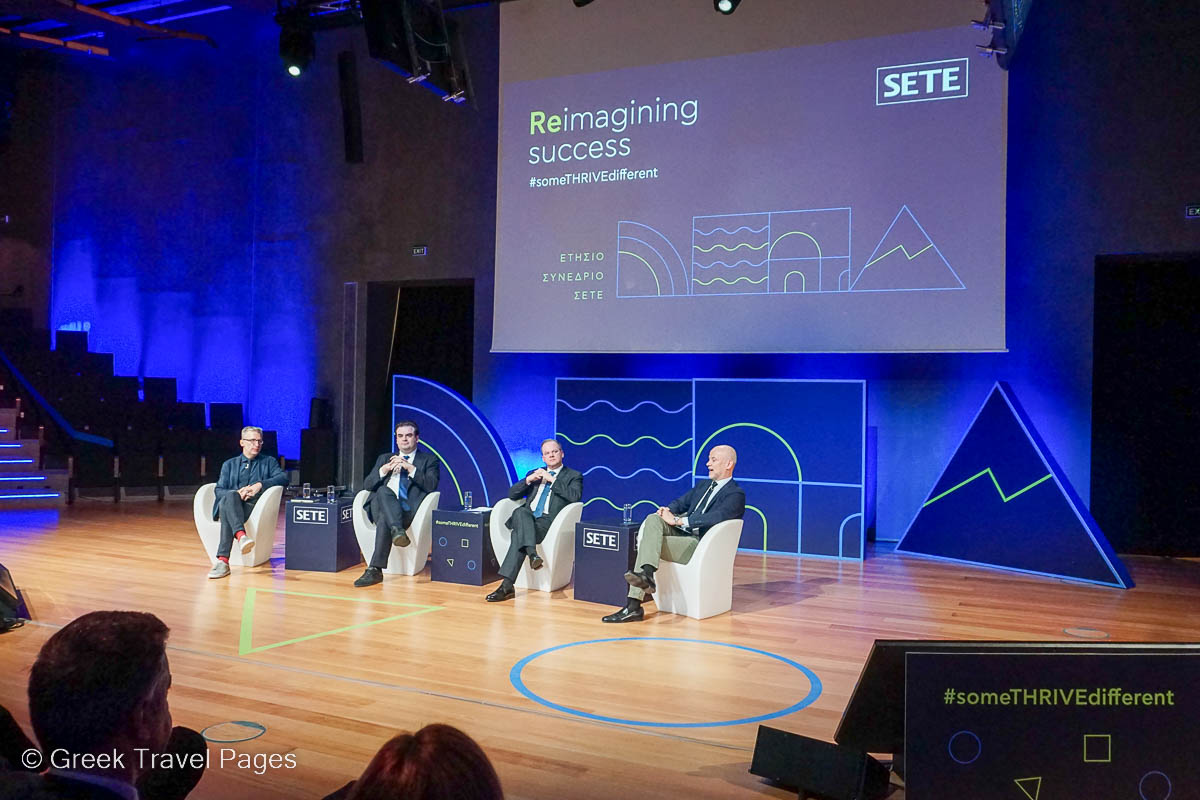 Major investments for the tourism sector in Greece will begin to take place in the near future, according to statements made by Greek ministers on Thursday.

Speaking during a panel discussion during the Greek Tourism Confederation’s (SETE) annual conference in Athens, the Minister of State Responsible for the Coordination of Government Work Akis Skertsos announced that the government would soon appoint a coordinating body to promote and oversee 39 major investments, which will improve infrastructure and upgrade the tourism product.

The investments have been proposed by SETE in its National Strategy for Tourism with a 2030 outlook.

According to Skertsos, the government agrees with SETE’s tourism plan and therefore will appoint a coordinating body to carry out “critical infrastructure projects”, focused on sustainable tourism development, in 26 destinations that attract large crowds of tourists.

“For some, financing will be covered by the Recovery Fund, NSRF, the Public Investment Program and the Rural Development Program and we are currently in the phase of exploring funding options for the rest,” he said, adding that the major projects will contribute to the next day of tourism. 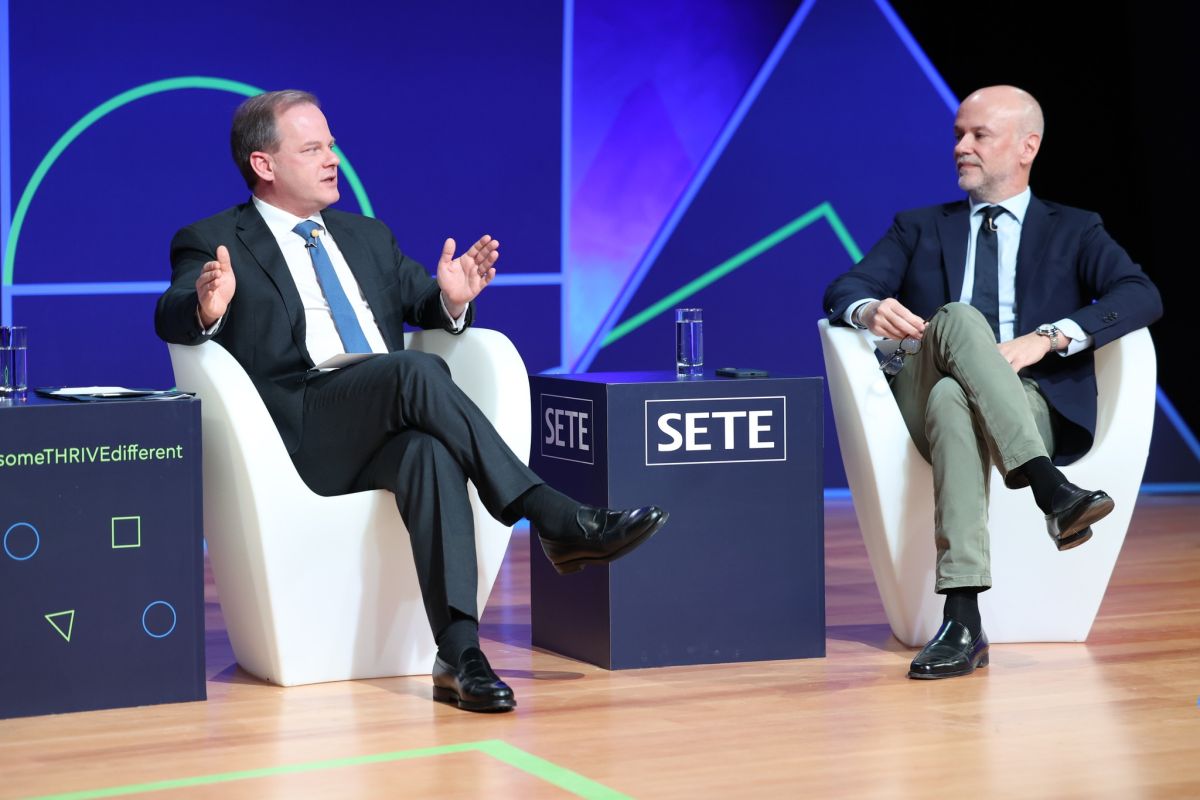 Speaking during the same panel discussion, Transport and Infrastructure Minister Kostas Karamanlis touched on the issue of airport modernization and said the government is making an effort for the upgrade of the country’s regional airports that are not managed by Fraport.

According to Karamanlis, considering that the airports in question do not have “sufficient commercial interest” to be taken over by a private investor, the public-private partnership (PPP) investment model is being seriously considered for their upgrade. In the case of a PPP, the Greek state would keep an airport and the management would be given to a private party.

“In any case, the airport in Kalamata will be the first to be privatized,” the minister said.

Referring to the performance of Greek airports this summer, Karamanlis underlined that they did not have the problems (flight delays and cancellations) like other airports abroad.

“This was not by chance but followed a peaceful cooperation with our air traffic controllers,” he said. 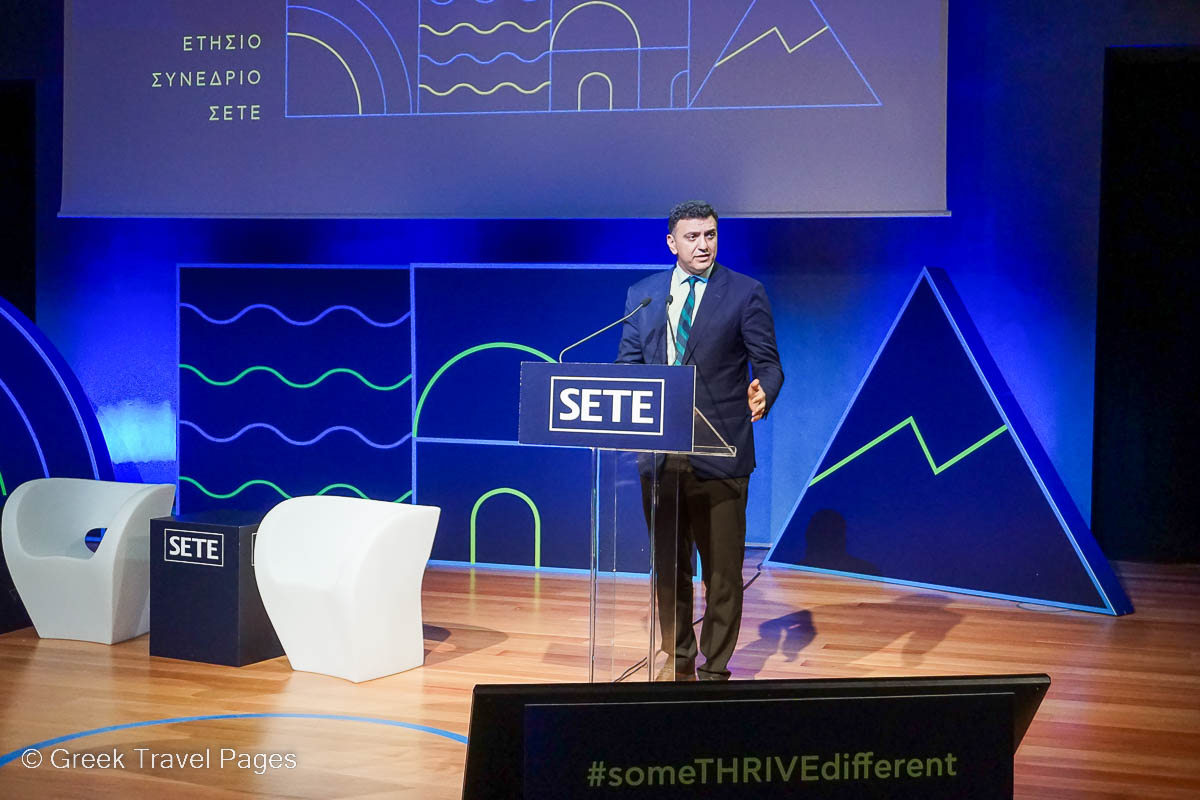 “SETE has presented a comprehensive proposal for the tourism development of the country in the coming years. In this phase, we are prioritizing the projects that can begin so that our destinations can upgrade their infrastructure,” he said.

Moreover, the minister highlighted the positive outcome of cooperation between the public and private sectors for the good of tourism.

“The Greek National Tourism Organization (GNTO), Marketing Greece, SETE and INSETE have put into practice the cooperation between the public and private sectors,” Kikilias said, highlighting the ministry’s cooperation with the private sector in recent years, effectively supported the effort to fully restore Greek tourism after the Covid-19 pandemic.

Held under the title “Reimagining success” and with #someTHRIVEdifferent as the central message, SETE’s conference was the confederation’s first live conference after 2019 following the pandemic.

“This conference is dedicated to the next day (of tourism). Therefore we are focusing on how Greek tourism will be able to contribute decisively to Greece’s transition to sustainable development,” SETE President Yiannis Retsos said during his speech. 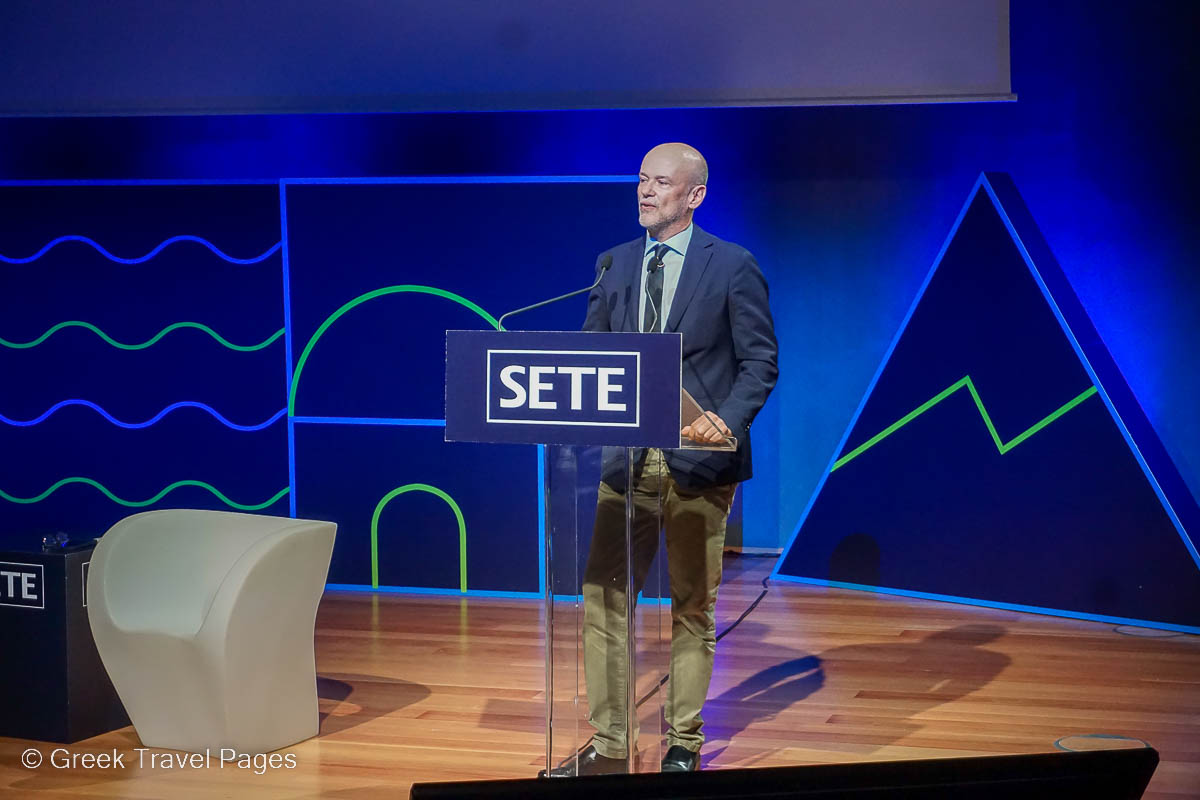 Having overseen the confederation’s ambitious National Strategy for Tourism, with a 2030 outlook, Retsos is known throughout the sector for highlighting the fact that investments, destination management, digital transformation and offering new experiences are key for the sector’s sustainable growth.

“In the coming years, we will all be called upon to adapt to modern needs and new priorities. Government, local government, entrepreneurs, workers – we will all be links in the same chain of great changes. We firmly believe that in front of us we have a great opportunity for a long-term, steady rise in Greek tourism. But always, with a sustainable development model in mind that respects the environment, destinations, and people.”

SETE’s conference also included a fireside chat on contemporary culture and brand “Greece”, between Deputy Minister of Culture and Sports Nikolas Giatromanolakis and Marketing Greece CEO Ioanna Dretta. Panel discussions on “Rethinking Relationships Between Tourism and Local Communities” and “Greek Talent at the Forefront of the Future” followed.

Minister of State: New Framework for Short-term Rentals in Greece Coming Up