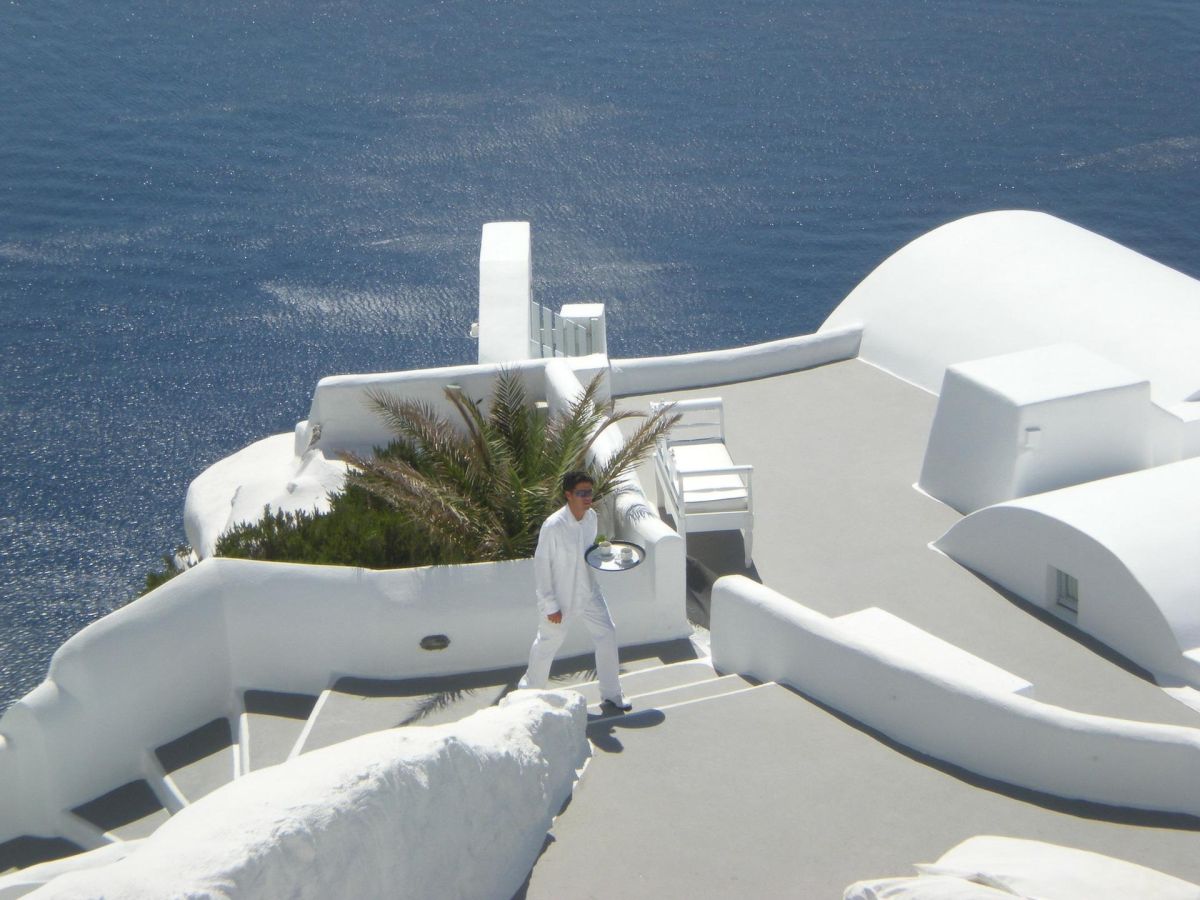 Greek hoteliers are looking to recruit third country nationals to fill the workforce gap the tourism sector is facing.

With that in mind and with tourism professionals unable to attract Greek employees to fill next season’s gap, the Hellenic Hoteliers Federation and the Hellenic Chamber of Hotels recently sent a letter to the government requesting the recruitment of workers from third countries to the tourism sector and calling for changes to be made in the relevant legislative framework.

Signed by the federation’s chairman, Grigoris Tasios and the chamber’s president, Alexandros Vassilikos, the letter was addressed to Kostis Hatzidakis, Minister of Labor and Social Affairs; Notis Mitarakis, Minister of Immigration and Asylum; and Vassilis Kikilias, Minister of Tourism, among others. 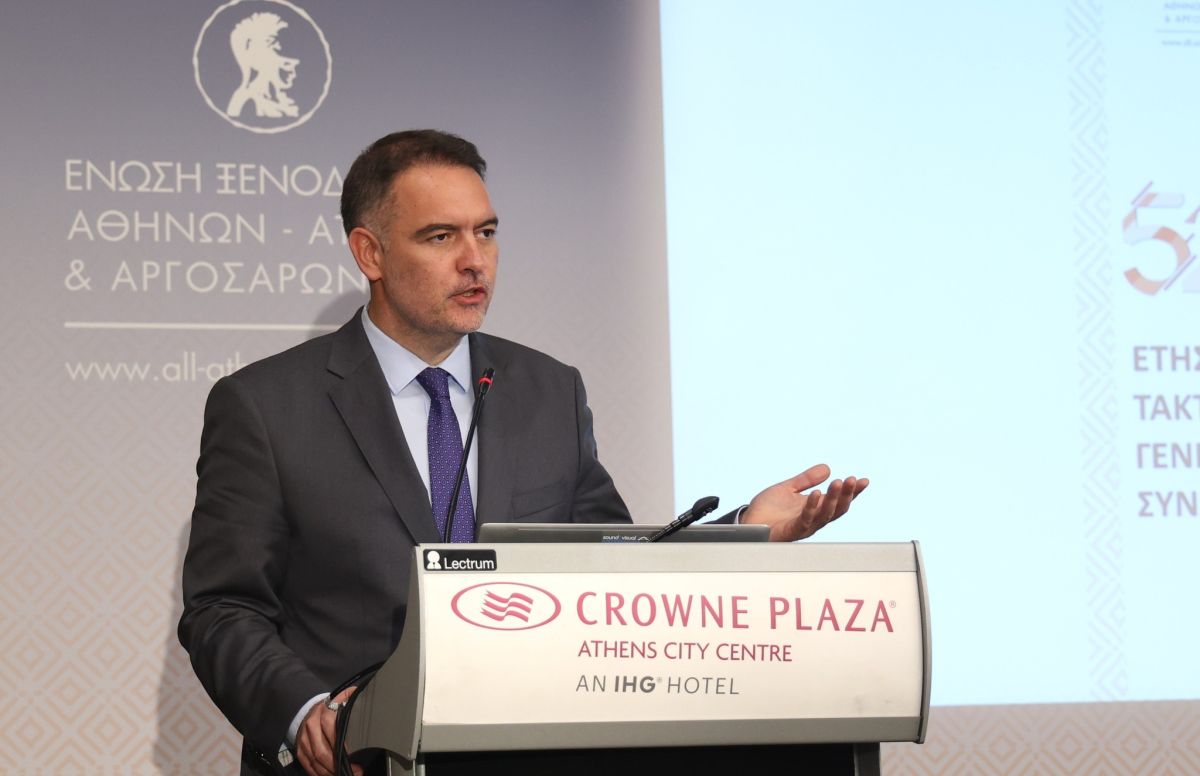 “In view of the 2023 summer season, hotel businesses are engaging in huge efforts to attract staff from the domestic market, without the desired results,” Tasios and Vassilikos say in the letter, highlighting the fact that all of Europe’s largest national economies facing the same problem are now seeking economic migrants from third countries to meet their related needs.

In particular, the Greek hospitality officials are requesting for an amendment in Law 4251/2014 (paragraph 3 of article 11), so as to allow the recruitment of seasonal workers from third countries for the tourism sector. The officials are also calling for the government to simplify the invitation process. Another obstacle that exists relates to the issuance of Type D entry visas in countries where Greece does not have consular authorities (such as Bangladesh). For this to be resolved, the officials have suggested the opening of a visa center.

According to data by INSETE, 50 percent of jobs that are not covered in Greek hotels concern the positions of housekeeping, receptionists, service (waiters, assistant waiters, kitchen staff, bartenders), and technical support / maintenance.

Tasios: The time has come to invite staff from abroad 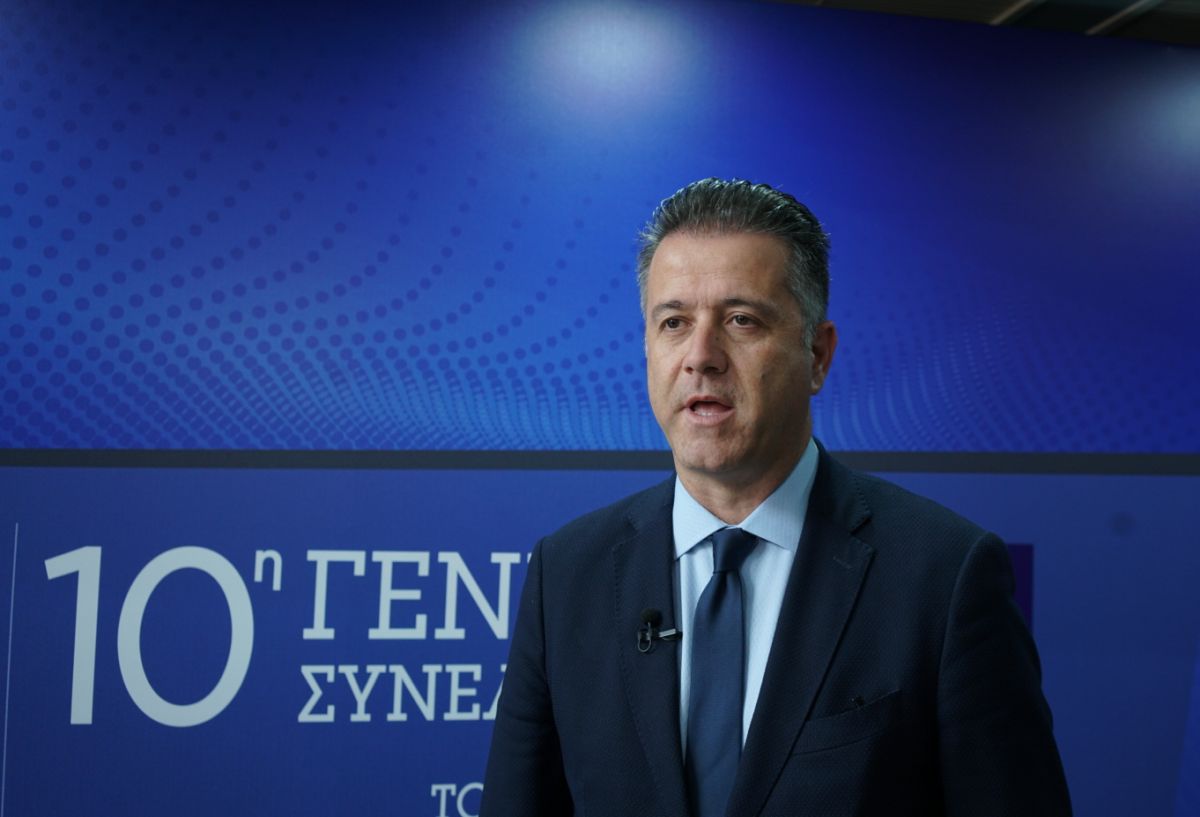 Hellenic Hoteliers Federation President Grigoris Tasios says that the specific vacancies are positions that no longer attract the interest of Greek employees.

“The time has come to invite staff from abroad,” Tasios told journalists during a media event held earlier this week.

The federation’s president assured that the employment of foreigners from third countries will be done under the same conditions and wages that apply in the sector for Greek citizens.

It should be noted that in the next few days the Hellenic Hoteliers Federation and the Panhellenic Federation of Employees in F&B and Tourism (POEET) will proceed to sign a new two-year national collective labor agreement. The current agreement expires at the end of 2022.

According to Tasios, the new collective agreement will provide for significant increases in the salaries of hotel employees. 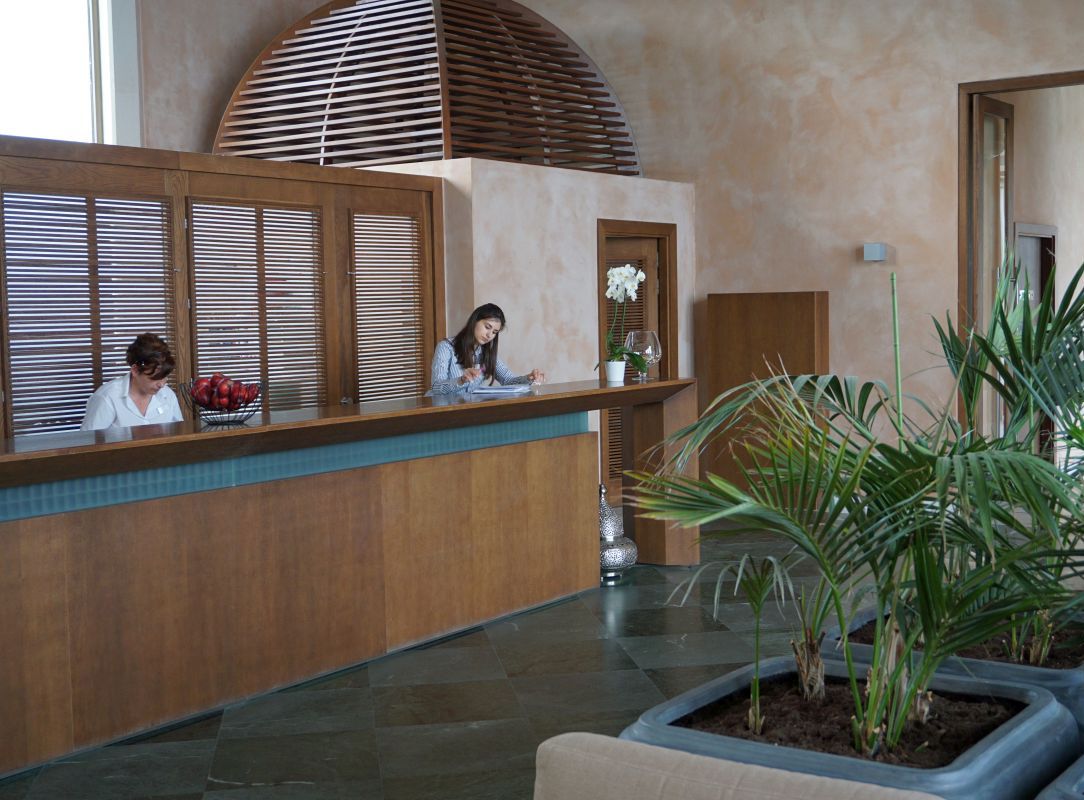 Staff shortage is a chronic problem

According to INSETE, the staff shortage in the Greek tourism sector did not appear for the first time this year. Data shows that the lack of workers at the peak of the tourism season existed in previous years as well, especially on many islands and remote areas. The phenomenon grew to high levels and attracted more attention following the Covid-19 pandemic.

A study carried out in 2022 found that the main reason for an employee’s departure from a tourism enterprise is mainly the living conditions, followed by non-compliance with initial working agreement (longer working hours, no days off), lack of communication and finding a higher-paying job.

Regarding the bigger picture, professionals say that the main problem of the staff shortages in hotels is the seasonality of the sector, which leads many workers to abandon the tourism field altogether.