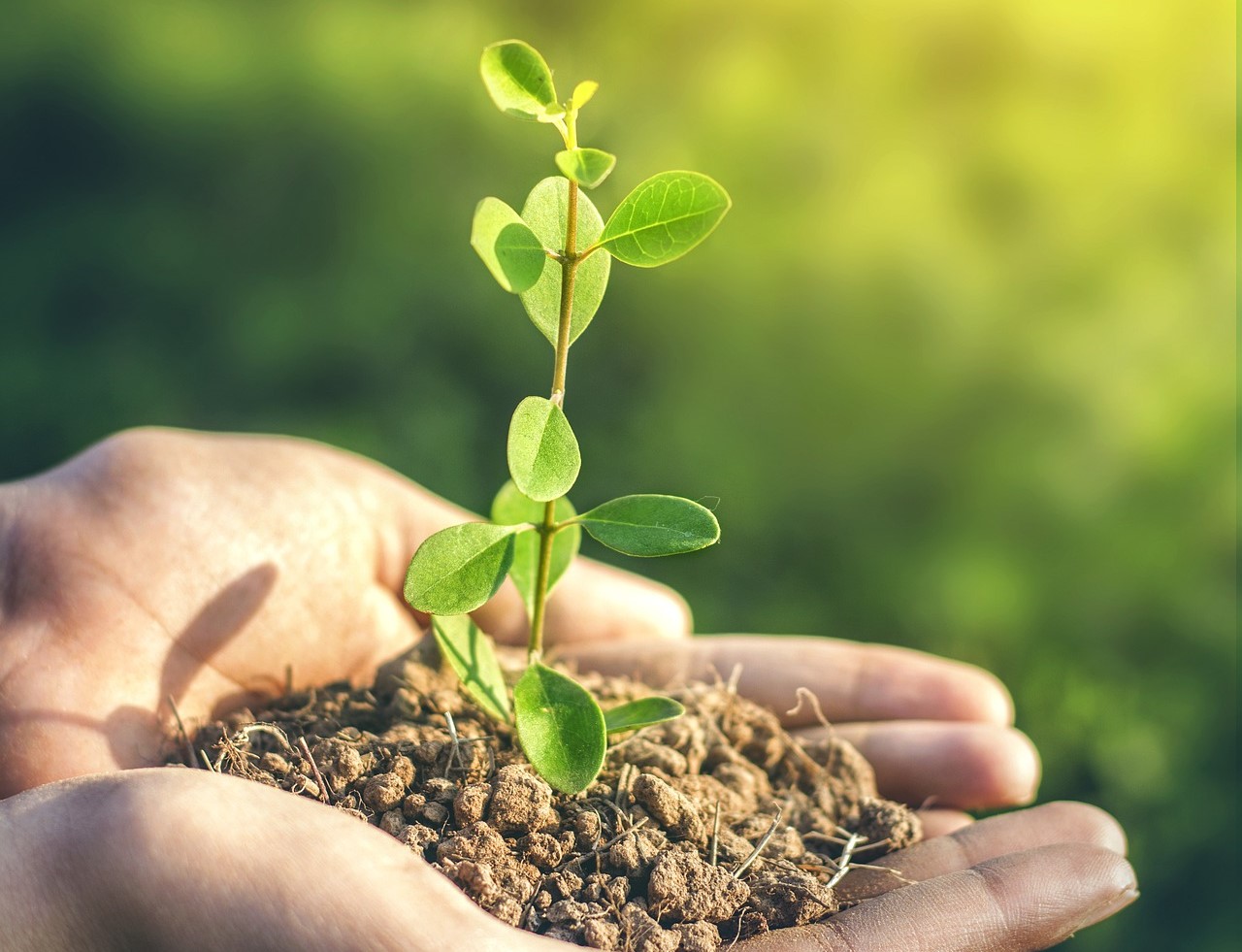 Greeks are becoming more sensitive to environmental protection issues, according to the latest research carried out by Metron Analysis on behalf of WWF Greece.

More specifically, according to a study titled: “Natura 2000 – We Live Here”, Greeks are showing increased interest in learning more about the country’s 446 Natura protected eco-systems.

Regions or locations in the EU’s Natura 2000 network have been designated as Special Areas of Conservation and Special Protection Areas under the Habitats Directive and the Birds Directive. The network includes both land and marine protected areas. 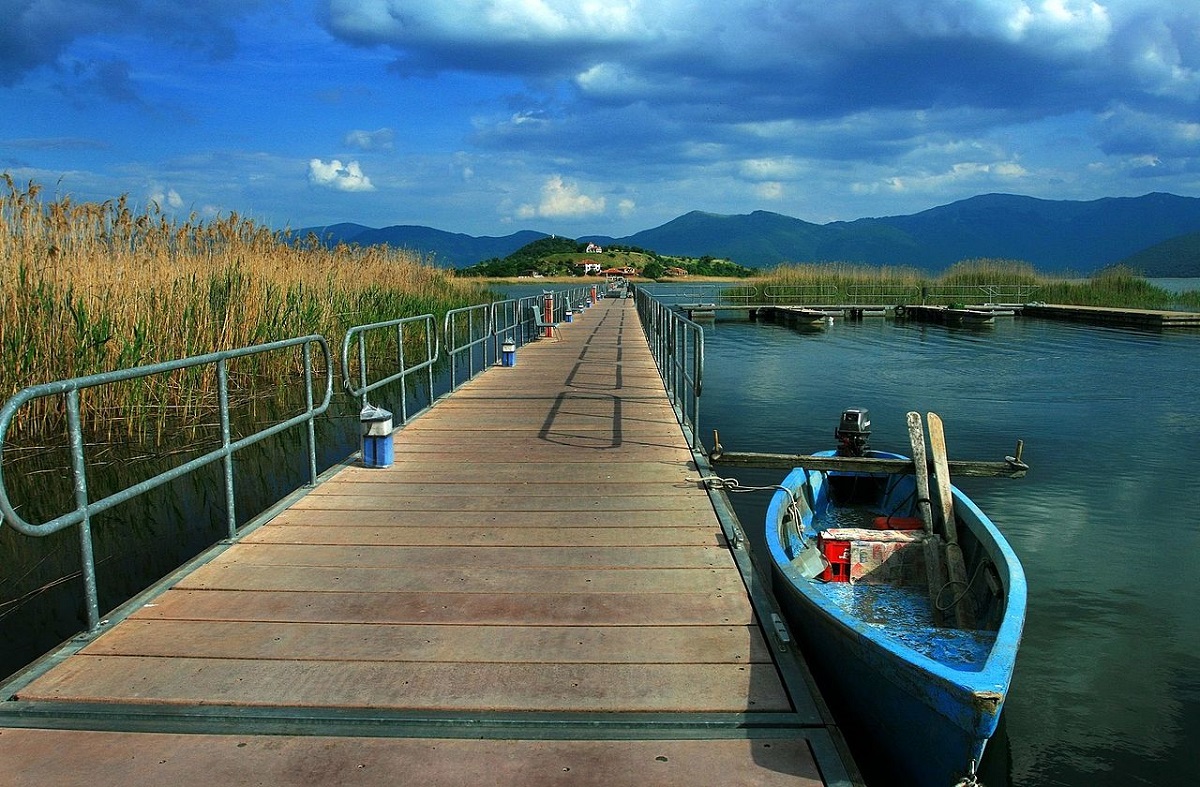 In its statement, WWF Greece said the positive poll results compared to a similar study conducted in 2018 should serve as springboard to strengthen both the protection that these areas, the protection they offer to wider regions, as well as their interconnection with modern life. The organization goes on to add that the findings can also become a valuable tool for the formulation of policies as well as of actions to inform the public.

Key takeaways of the WWF Greece study on Natura regions: 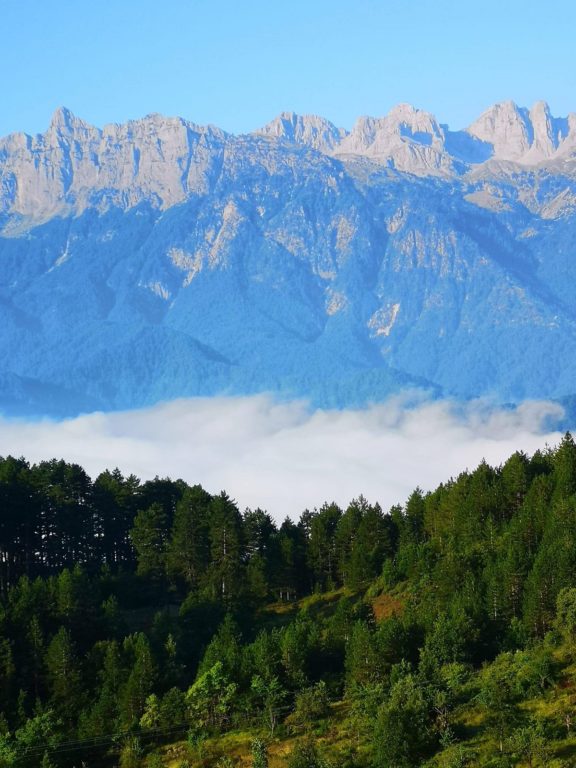 –eight in 10 Greeks said they knew of Natura regions, however the percentage of awareness among the younger generations (18-24 years old) is still low, with only four in 10 having heard of Natura areas

-a high percentage choose to get information from environmental groups and from online means.

“Overall, the recent research findings confirm the great importance that nature protection has for the general public. The fact that Natura areas are recognized as being a positive [element] should be taken advantage of by all those involved in their protection and management,” said WWF Greece.