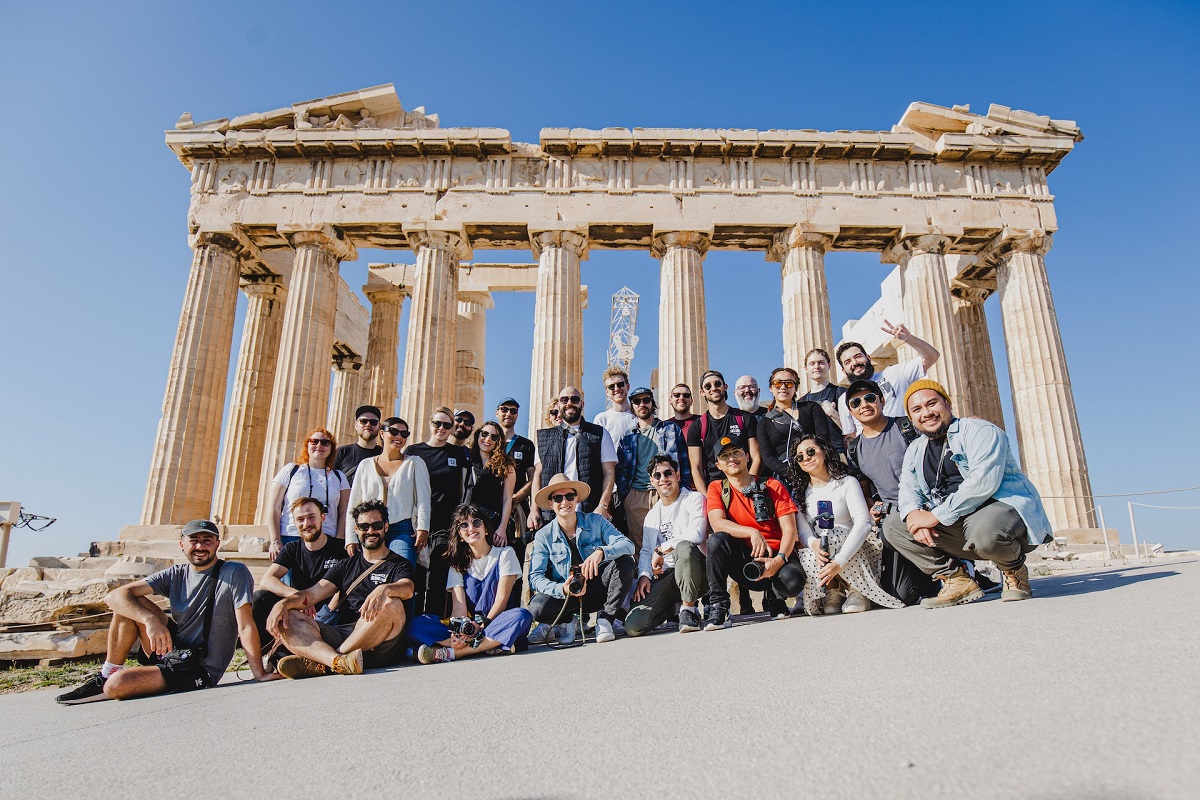 US Travelers boosted tax free shopping in Greece during the January–September 2022 period, according to a recent survey published by tax refund operator, Global Blue.

The survey, titled “The Greek Tax-Free Shopping market”, notes that visitors from the United States managed to cover the shopping gap created by the drop in Chinese and Russian tourists visiting Greece during 2022’s researched nine month period.

According to the published data, US tourists owned the largest share of tax-free purchases in terms of value during January–September 2022 with 35 percent, followed by the Israelis with 12 percent and visitors from countries of the Gulf Cooperation Council (GCC) with 8 percent. 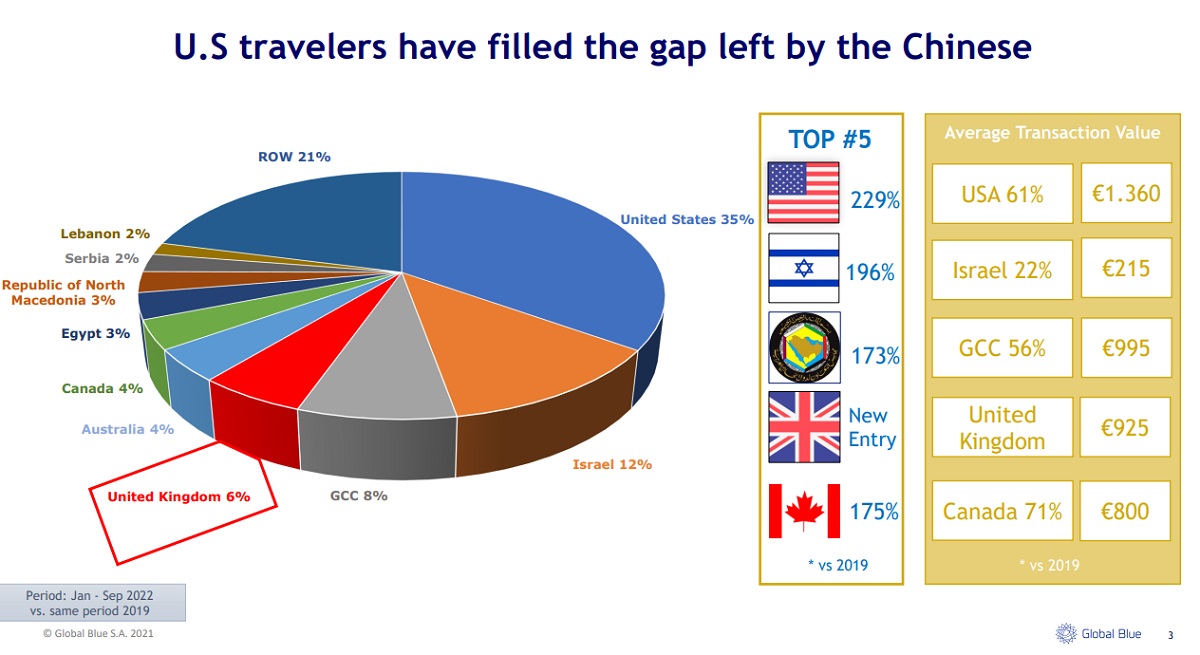 Overall, with the EU’s average recovery at 108 percent, Greece managed to top Europe’s September 2022 Recovery Issued Tax Free Spending index, with a recovery at 170 percent vs. 2019. Portugal followed in second place and a 159 percent improvement.

Also, American visitors hold the largest share of the “Elite Globe Shoppers” group representation in Greece. The group consists of shoppers who have spent more than 40,000 euros in the last two years and represents 14 percent of tax-free sales in Greece with an average spending of 14,000 euros. 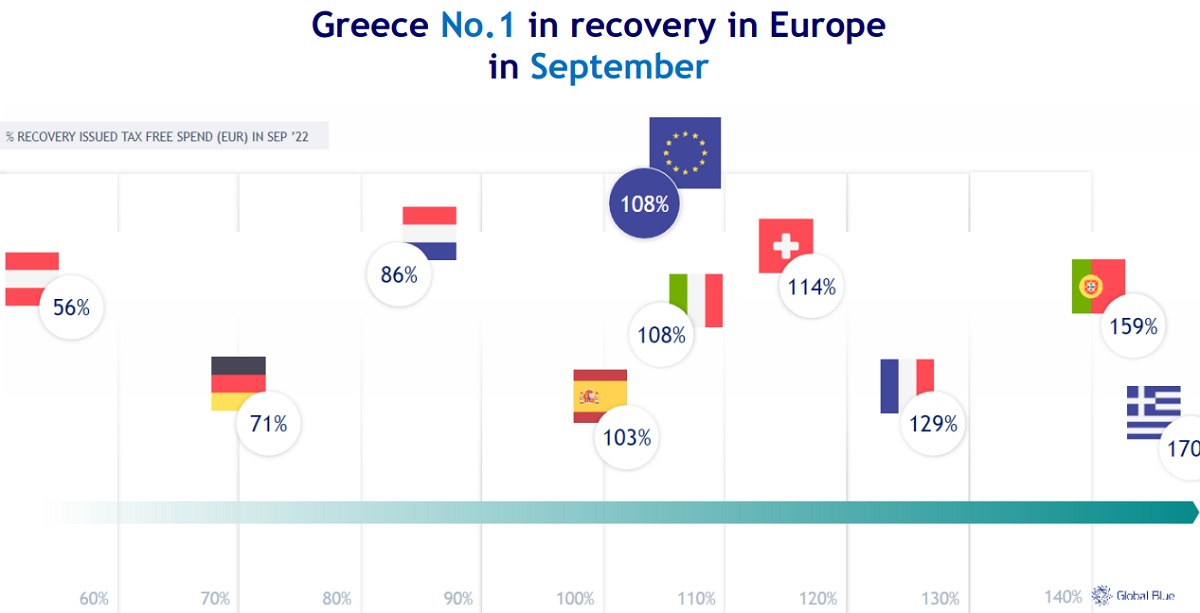 Other key findings of the survey include: 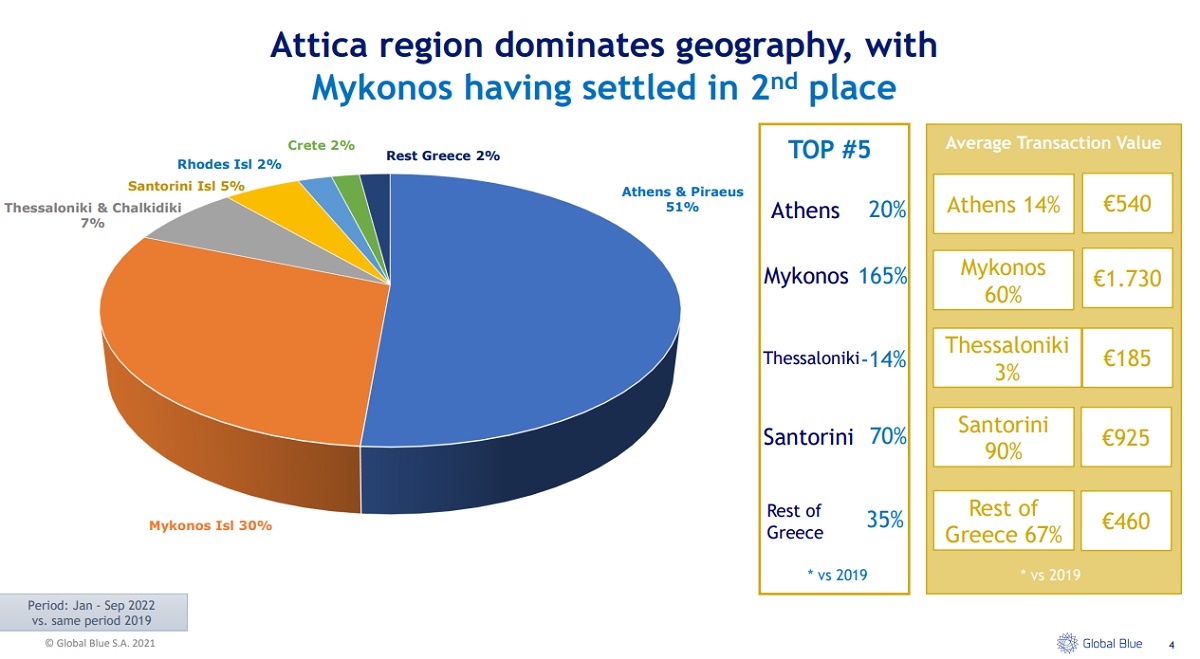 According to Global Blue’s world data, following the ease of Covid-19 restrictions in Asia, the recovery of tax free shopping in the Asia–Pacific area is accelerating with Japan’s sales in store reaching 2019 levels last month.

Global Blue is a market leading tax refund operator with more than 300,000 retailer partners around the world.