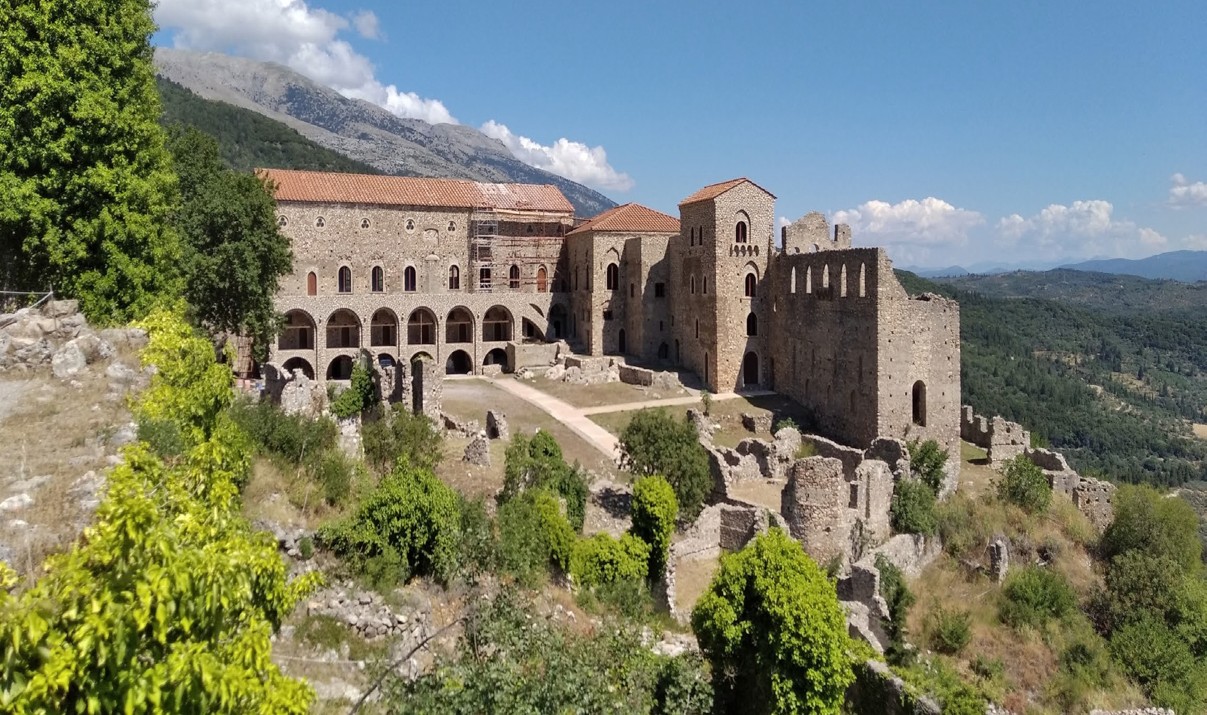 The Palace of the medieval city of Mystras in the Peloponnese. Photo source: Ministry of Culture.

The Greek Ministry of Culture has announced that the medieval Castle of Mystras in Peloponnese will be renovated and become fully accessible by 2025.

The project recently got the green light from the Central Archaeological Council and aims to make Mystra’s main palace complex accessible to people with disabilities, upgrade its exhibition space and fire safety plan and improve its visitors’ areas.

“Accessibility is one of our government’s main concerns,” said Culture Minister Lina Mendoni, adding that the ministry wants all people with disabilities to be able to visit archaeological sites, museums and culture–related spaces. 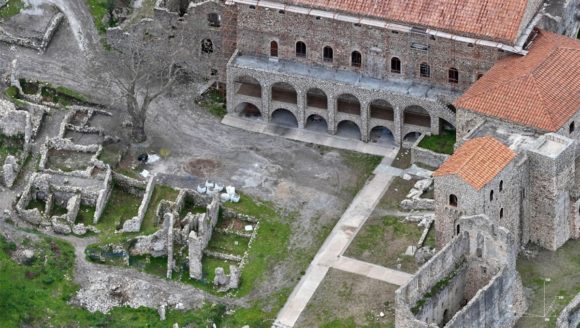 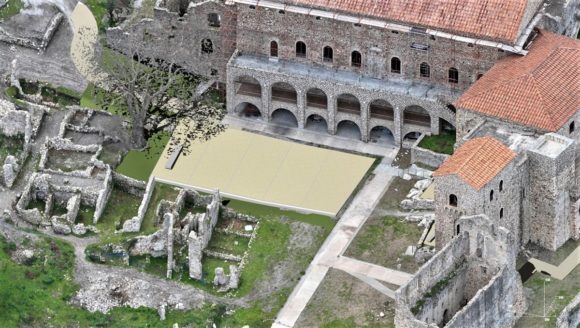 According to Mendoni, Greek sites that belong to UNESCO’s World Heritage list, such as the Mystras Castle, were a ministerial priority for accessibility-related works.

The Mystras medieval city, which developed during the 13th century AD, housed artworks that influenced Late Byzantine and Post-byzantine art, as well as buildings whose design had an impact on the architecture of Constantinople.

Mystras was also an intellectual hub where ideas related to the interpretation of Platonic philosophy flourished, thus considerably contributing to the European Renaissance. 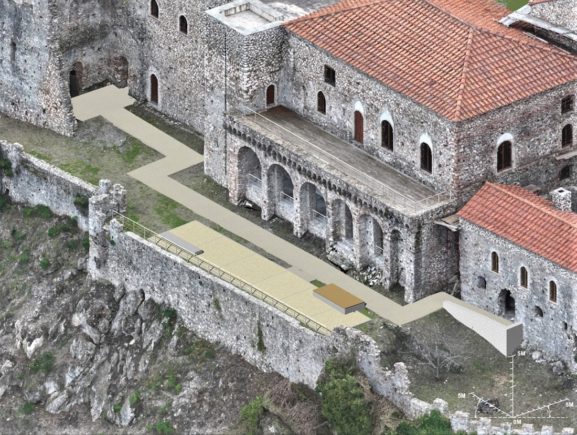 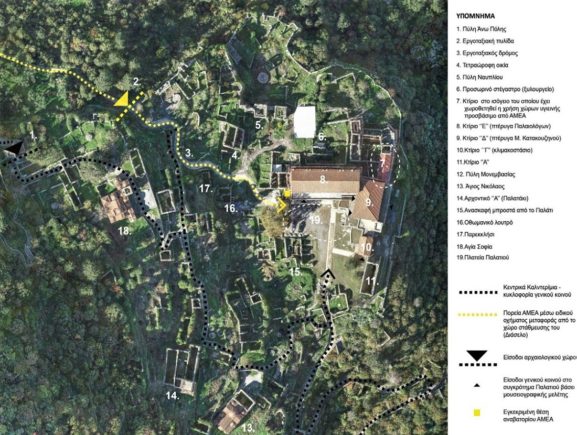 The works for the Mystras Castle renovation is funded by the Peloponnese Region National Strategic Reference Framework 2014-2020 (NSRF), known as ESPA, and the Recovery and Resilience Fund (RRF).