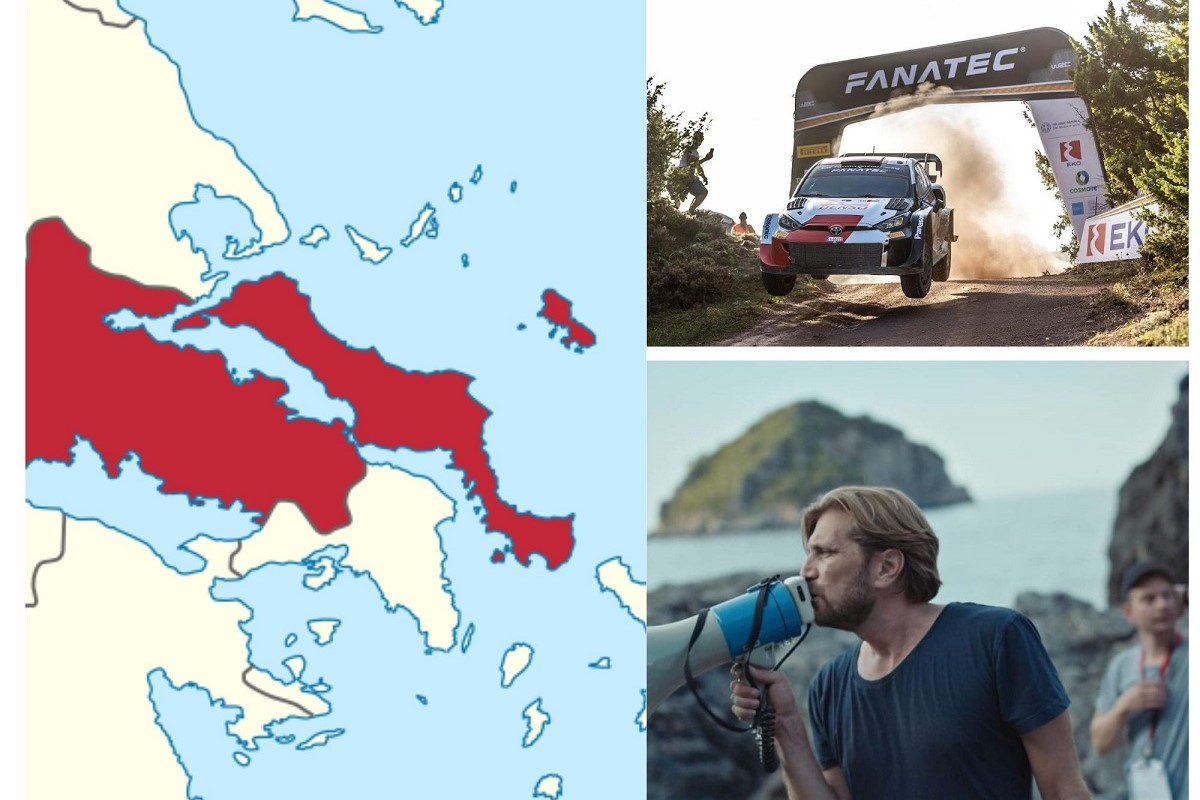 The Region of Central Greece has revealed details on its recently approved 2023 tourism promotion plan, which will focus on sports and culture tourism.

“This year our plan has integrated all tourism–related data and information gathered on a local, European and international level,” said the Region’s Advisor on Tourism, Sports and Volunteering issues Elias Bourmas.

He added that the program is structured around the ‘Tourism – Culture – Gastronomy‘ triptych and was the result of the Region’s continuous collaboration with local businesses and other governing authorities in Greece.

Next year, following its vital role in the organization of the Eko Acropolis Rally, which saw the collaboration of many regional institutions and businesses, the Region aims to create a Sports Tourism Cluster as well as a digital application to inform on the sports events to be held in the area throughout the year. 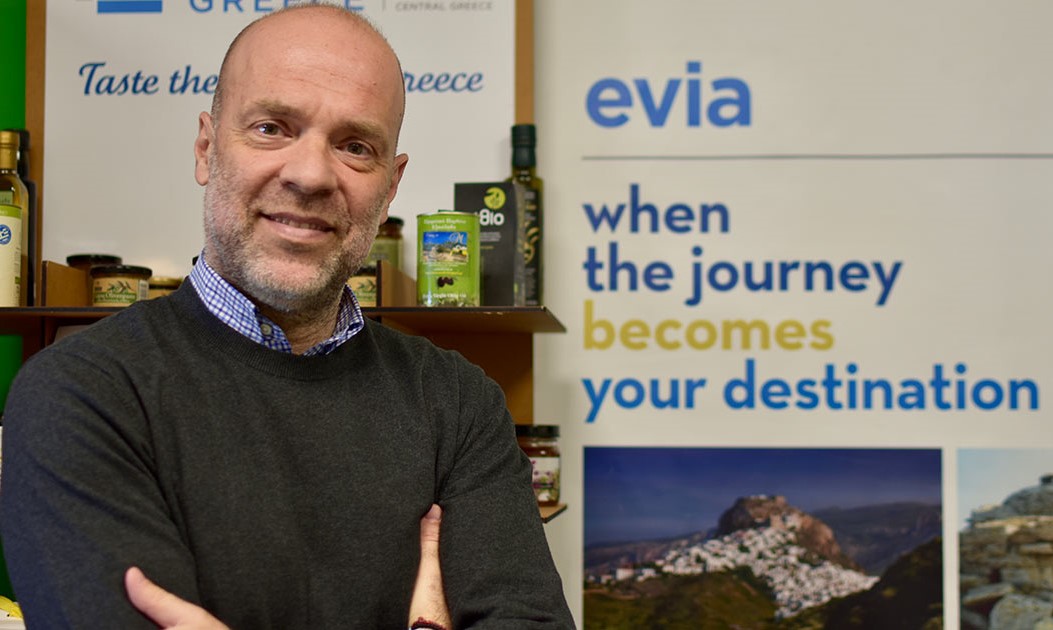 Considering that tourism destinations can receive global recognition through cinema, regional authorities have includes actions in its 2023 tourism promotion plan to attract more film producers to the area.

The “Triangle of Sadness”, a movie which was partially shot on the region’s Chiliadou beach in Evia and went on to win the coveted Palm d’Or at the 2022 Cannes film festival, was mentioned by Bourmas as an example of a destination’s promotion through cinema. 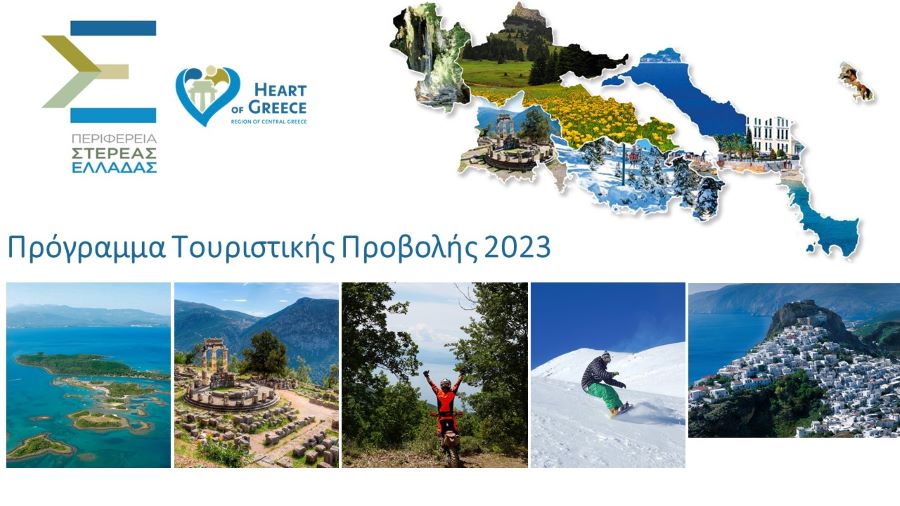 “Sports and culture are two of the fastest growing sectors of global tourism,” Bourmas said, adding that the Region’s innumerable advantages, which can make it an ideal sports and film shooting destination, shouldn’t be left unexplored.

Other activities in next year’s tourism promotion plan include the creation of  hiking routes; studying and implementing a “Digital Nomads” promo plan; researching ways of attracting the Greek Diaspora.

“2023 will mark the beginning of a collective effort to fully recover and develop Greek tourism and our Region’s plan can fully support this goal,” concluded Bourmas.