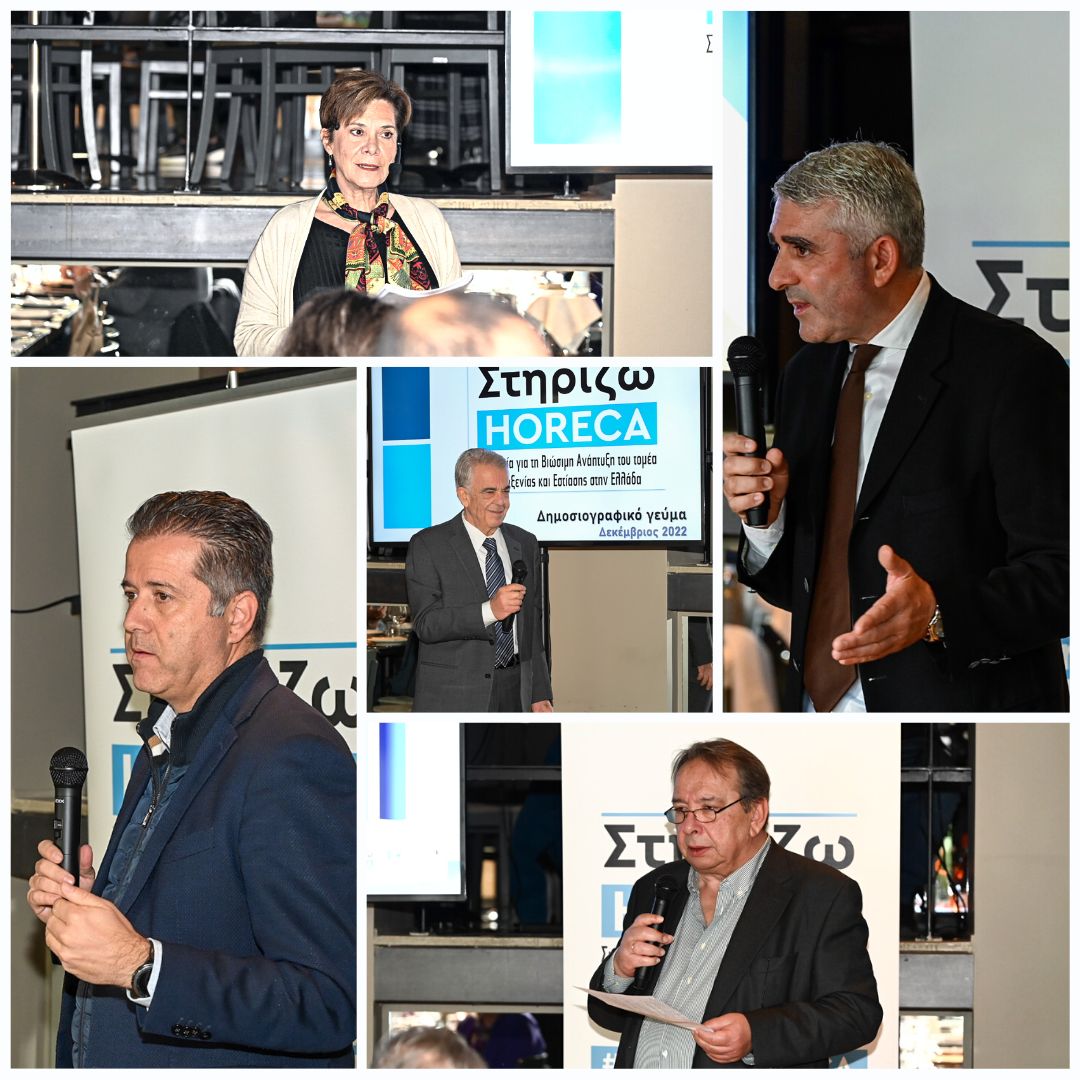 Greek hospitality and F&B services associations on Monday expressed concern for the sustainable development of the HoReCa industry, which consists of establishments (Hotels, Restaurants, Cafes) which prepare and serve food and beverages.

During a media briefing in Athens, the associations, which form the “Stirizo HoReCa” (Support HoReCa) alliance, stressed that the level of indirect taxes in Greece is a “significant burdensome and anti-development” factor for the industry.

Moreover, they highlighted energy costs as another top challenge of the current period and called for the government to “comprehend that the HoReCa sector is an important pillar” in the country’s development plans.

VAT must be reduced 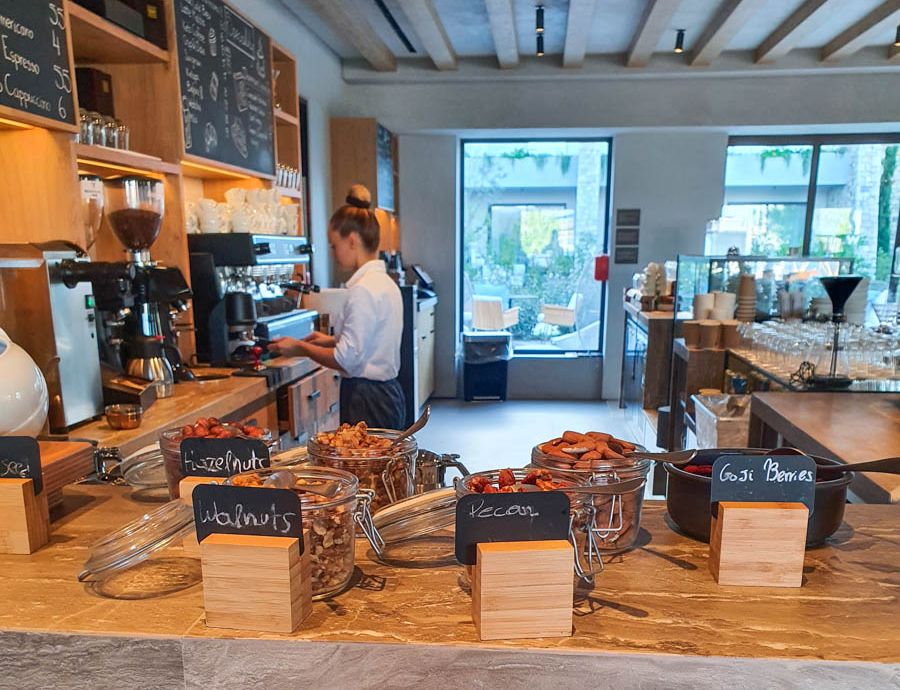 Speaking to journalists during the event, the general secretary of the Panhellenic Federation of Restaurant Enterprises (POESE), Yiannis Daveronis, stressed that the reduction of the value-added tax (VAT) in the F&B sector to a single digit figure (6 percent from the current 13 percent) and the establishment of a fixed price for the energy of restaurants, cafes and bars will be a big help to the industry.

“As long as the energy crisis continues, along with the increases in the prices of raw materials, the F&B sector will face difficult situations in 2023,” Daveronis highlighted.

Citing data released by the Hellenic Confederation of Professionals, Craftsmen, and Merchants (GSEVEE), six out of 10 F&B businesses shut down with losses in 2021.

“This is due to the fact that the pandemic left the industry without income, since our businesses were closed by government order while the relief grants given to entrepreneurs were intended to cover other costs,” he stressed. 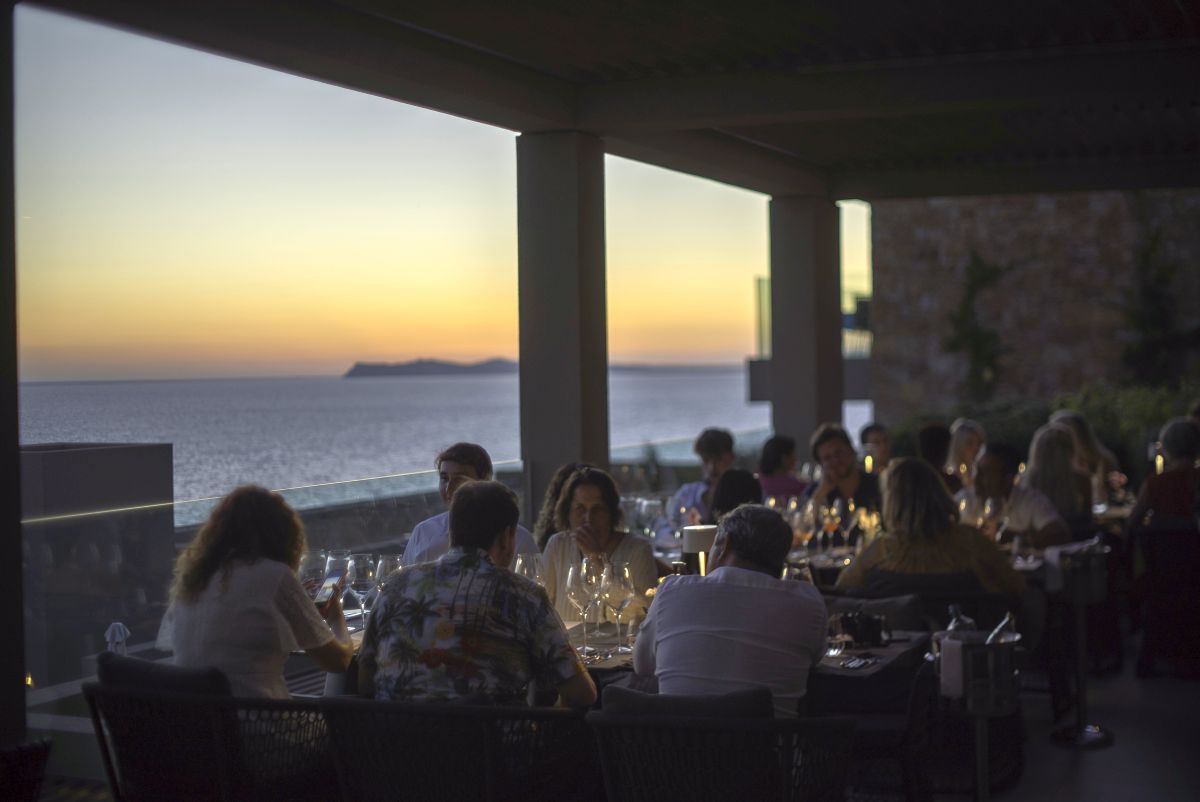 Highlighting that tourism is the driving force of the Greek economy, Hellenic Hoteliers Federation President Grigoris Tasios called for the reduction of VAT on accommodation (to 6 percent from the current 13 percent) and the regulation of short-term rentals in Greece.

“These are requests that unite us with other sectors and we believe that business partnerships can promote better solutions and boost the quality of the tourism experience in our country as a whole,” he said, underlining that the Support HoReCa Alliance has features of corporate social responsibility.

“Through the alliance, we aim to further strengthen our sector,” he said.

Tax on alcoholic beverages too high 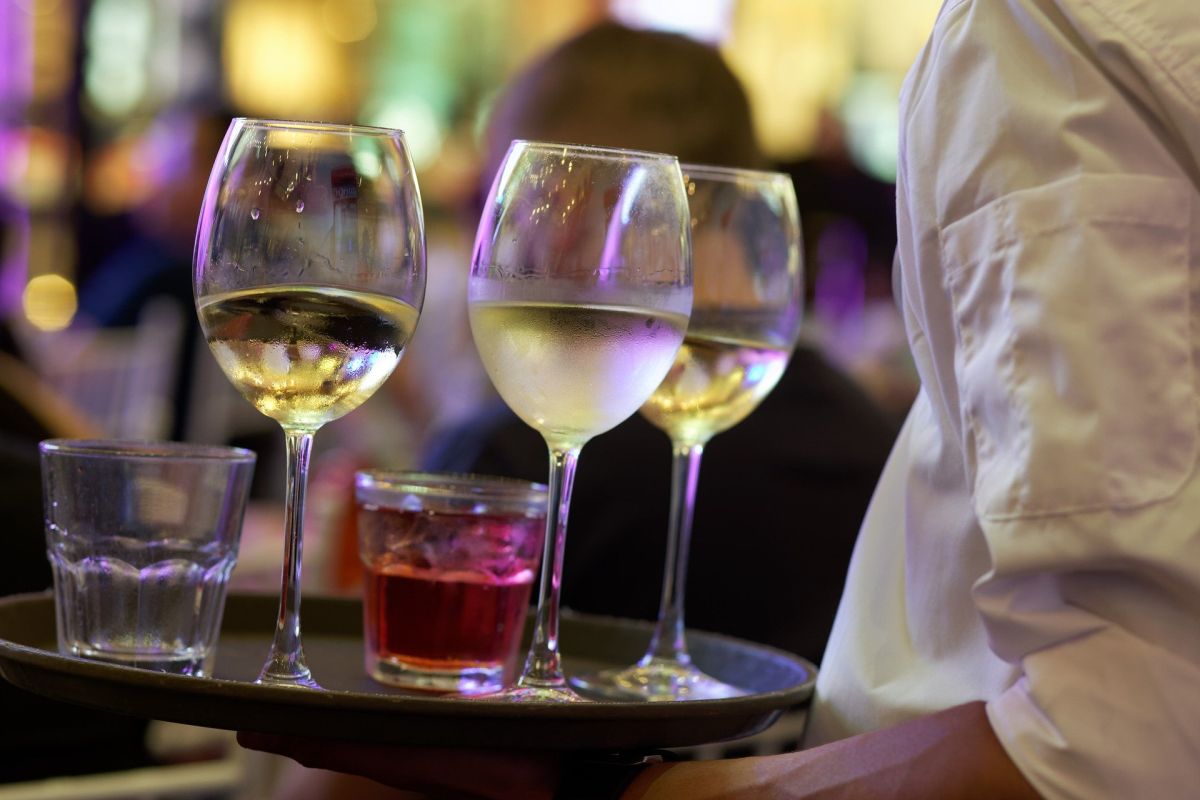 On her part, the general director of the Association of Alcoholic Beverage Companies (ENEAP), Sofika Papanikolaou, said the HORECA industry is the largest distribution channel for alcoholic beverages and called for the Special Consumption Tax in Greece to be closer to the EU average.

“Our request for a reduction of the Special Consumption Tax on alcoholic beverages also aims to support the development perspective of F&B and hospitality businesses,” she said, adding that taxation and the rising cost of raw materials are the biggest problems faced by businesses in the industry.

“Ιf we consider that the tax rate in Greece is up to five times higher than that in markets that are directly competitive tourist destinations, this affects the competitiveness of our tourism product,” Papanikolaou added. 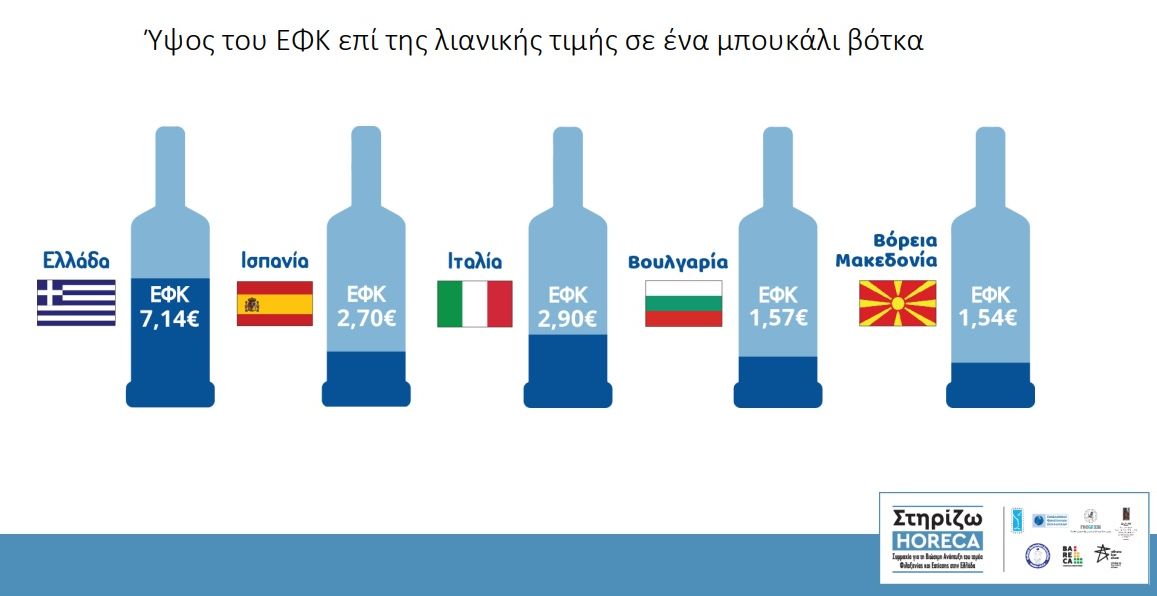 An example of how higher the Special Consumption Tax for alcoholic beverages in Greece is compared to other countries. Shown during the media event, the presentation slide reveals the amount of the tax on the retail price of a bottle of vodka in Greece (7,14 euros) compared to Spain, Italy, Bulgaria and North Macedonia. Source: Stirizo HoReCa alliance

In addition, Haris Mavrakis, the president of the Greek Federation of Spirits Producers (SEAOP), stressed that the effects of overtaxation on the sector have been “dramatic”.

According to Mavrakis, from 2010 to 2019, the drop in consumption for Greek-produced beverages reached 34.2 percent.

“In 2021, this drop rose to 43 percent compared to 2010,” he said, adding that the reduction of the alcoholic beverages tax to levels closer to EU average can boost liquidity in the domestic market. 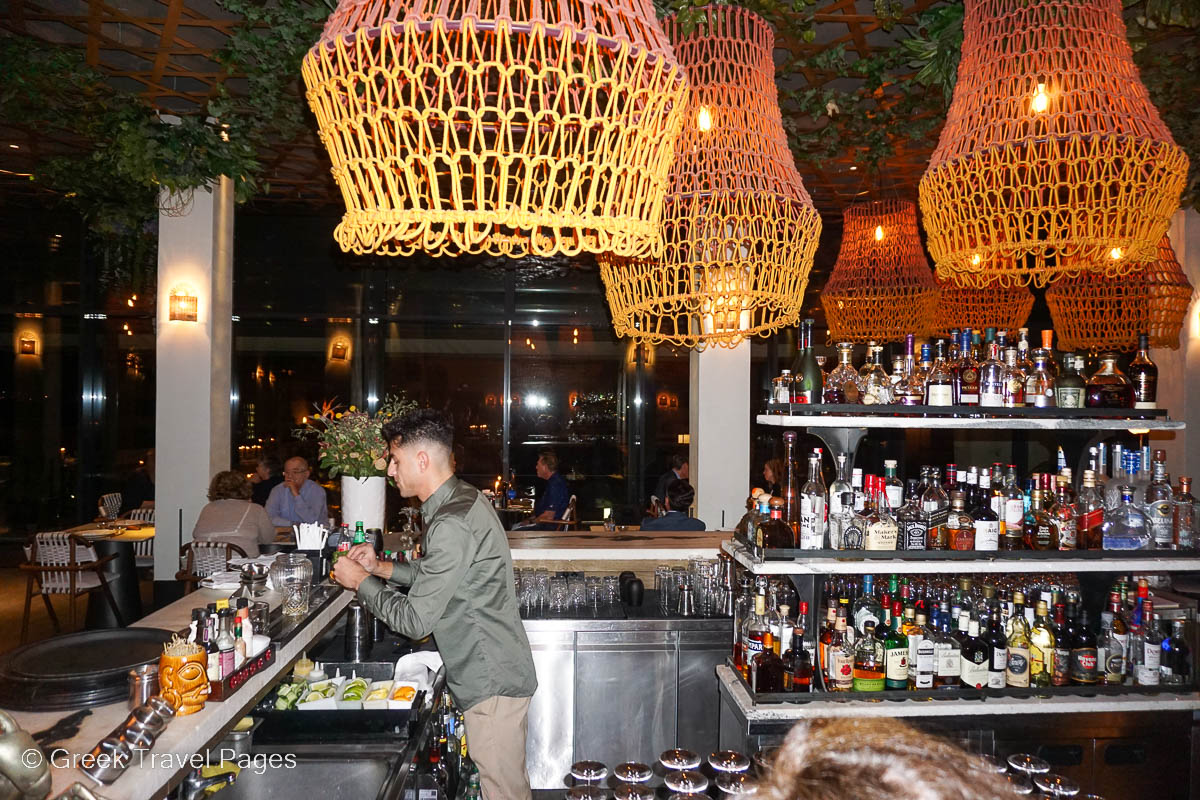 It should be mentioned that the HoReCa industry (F&B and hospitality sectors) is one of the most strongest of the Greek economy, contributing to more than 5.5 percent of the country’s GDP, according to estimates of the Foundation for Economic & Industrial Research (IOBE) for 2021.

The 112,000 companies active in the sector generate approximately 552,000 direct jobs, which correspond to 11.9 percent of employment in Greece.

F&B and hospitality businesses generate some 3.6 billion euros in salaries and social insurance contributions, as well as 1.181 billion euros in taxes, accounting for 2.5 percent of the state’s tax revenues.

The “Support HoReCa” alliance is aimed at promoting the best interests of the F&B and Hospitality sectors and working together towards sustainable development. 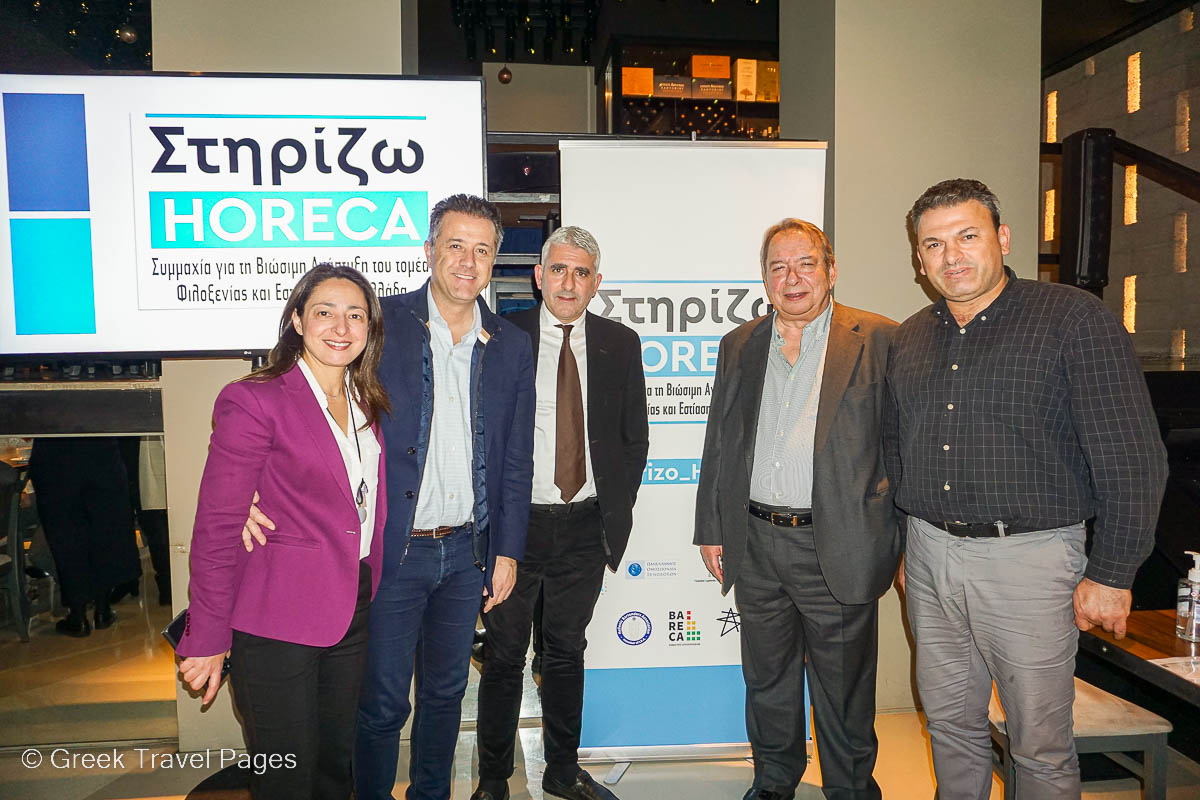