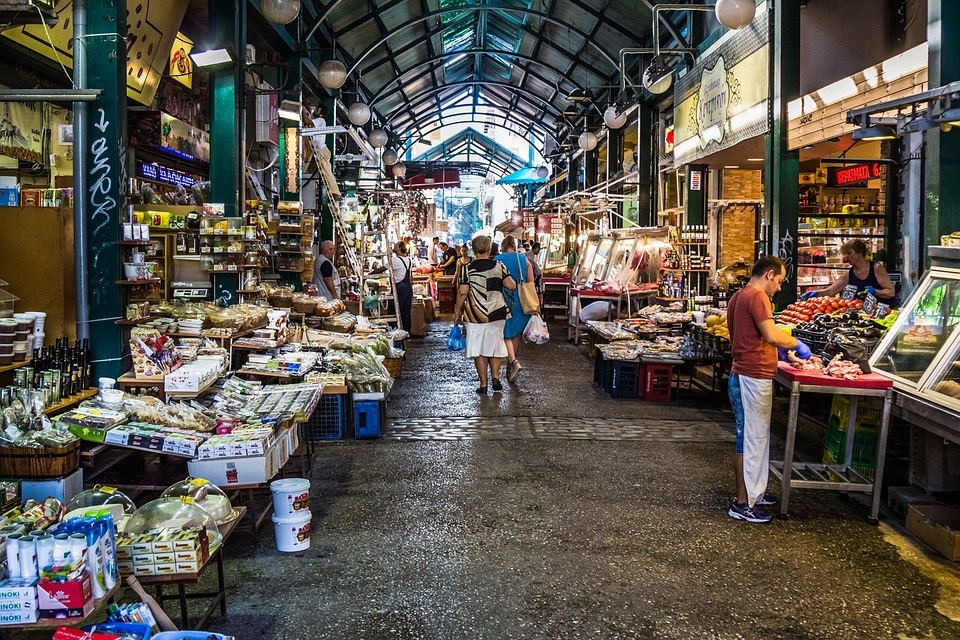 A market in Thessaloniki.

“Aqui la Tierra” is a highly popular Spanish TV program on six days a week that has a focus on environmental issues, tradition and gastronomy. The show is watched by 1.2 million viewers on a daily basis. 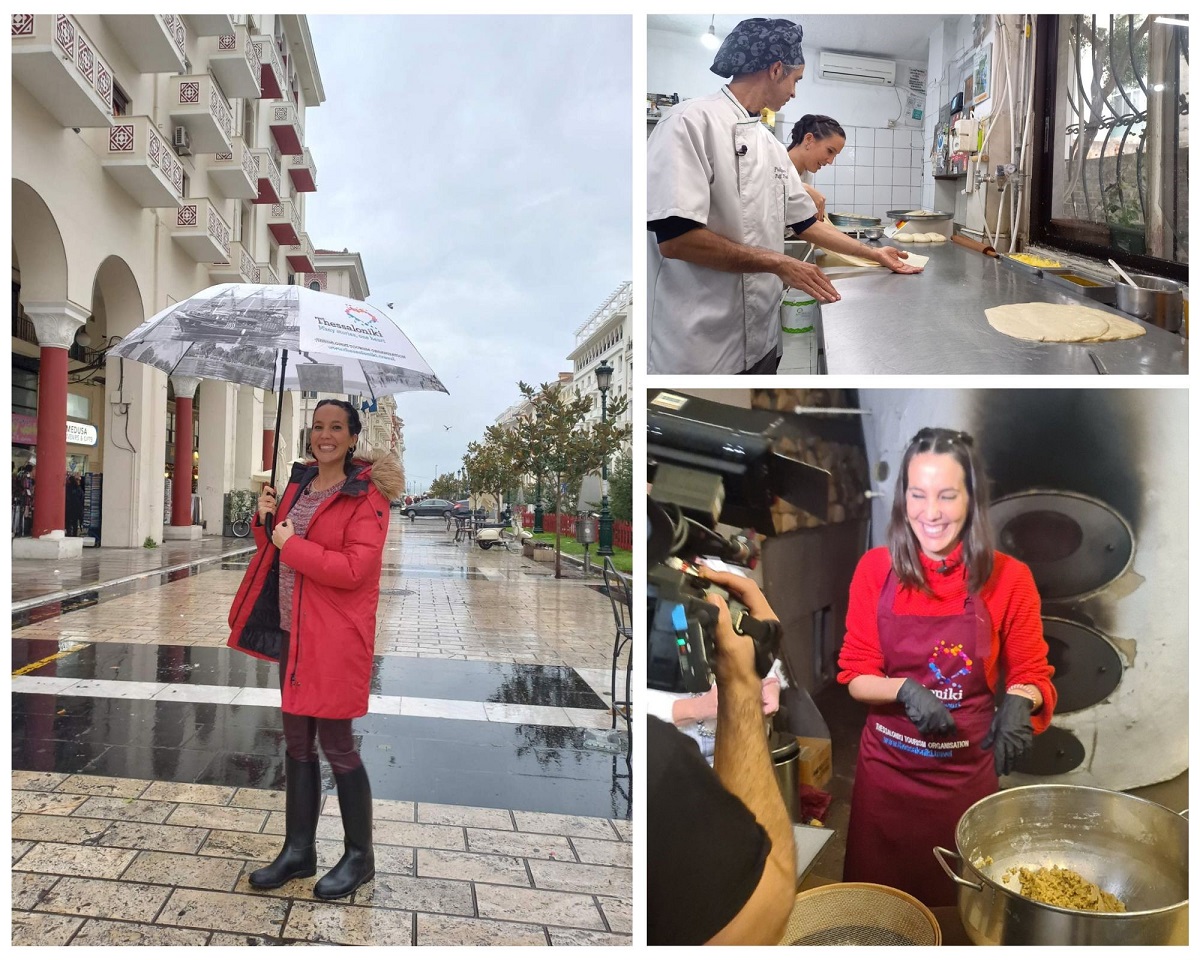 “By promoting local products, we strengthen the brand of Thessaloniki as a culinary destination,” commented TTO President Voula Patoulidou.

While in Thessaloniki, the Spanish journalist herself tried to follow making the famous Thessaloniki “bougatsa” and the traditional Christmas sweet treat “melomakarona”.

The TVE1 team also visited MEVGAL, a Greek company that produces dairy pasteurized products, and filmed how Greek feta and the local Kasseri Cheese of Sohos are made, since both are considered two of the oldest cheeses in the world.

“A region’s gastronomy, based on local ingredients and traditional production methods, is more than enough to attract someone to visit a country,” she added, underlining that the organization aims to support any future activity that aligns with the promotion of the city’s tourism product.