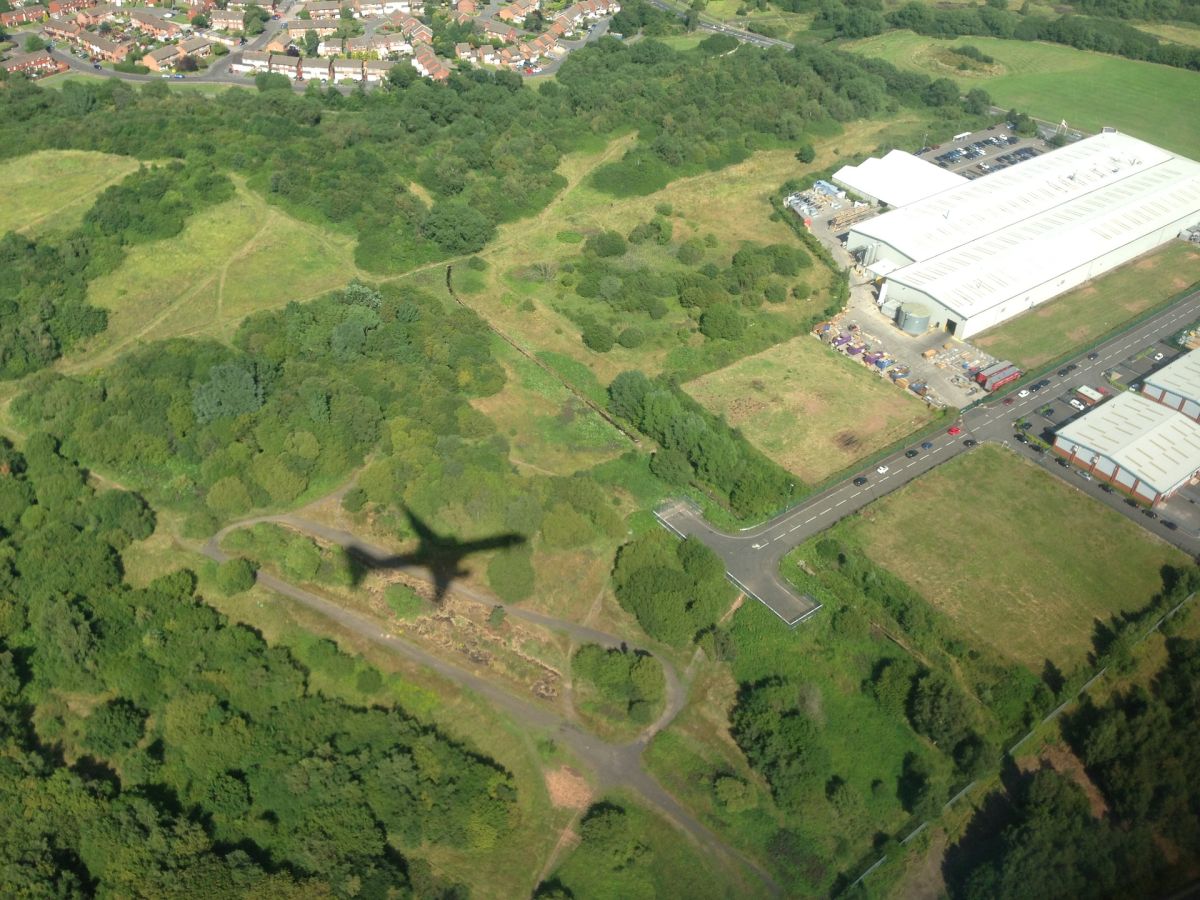 “Both scenarios position the SAF industry on the verge of an exponential capacity and production ramp-up toward an identified tipping point of 30 billion liters by 2030, with the right supporting policies,” IATA said, adding that airlines are committed to achieve net zero CO2 emissions by 2050 and see SAF as a key contributor.

“Current estimates expect SAF to account for 65 percent of the mitigation needed for this, requiring a production capacity of 450 billion liters annually in 2050,” the association said.

SAF is estimated to account for 65% of the mitigation needed to reach #FlyNetZero by 2050. It is essential for #aviation to secure its SAF supply .

IATA Director General Willie Walsh said that in 2022 there was at least triple the amount of SAF in the market than in 2021.

“And airlines used every drop, even at very high prices! If more was available, it would have been purchased. That makes it clear that it is a supply issue and that market forces alone are insufficient to solve it,” he said.

Having agreed to a Long Term Aspirational Goal (LTAG) on climate at the 41st Assembly of the International Civil Aviation Organization (ICAO) in October 2022, governments now share the same target for aviation’s decarbonization and interest in the success of SAF.

“Governments, who now share the same 2050 net zero goal, need to put in place comprehensive production incentives for SAF. It is what they did to successfully transition economies to renewable sources of electricity. And it is what aviation needs to decarbonize,” Walsh added.

According to IATA, to date, over 450,000 commercial flights have been operated using SAF, and the growing number of airlines signing offtake agreements with producers sends a clear signal to the markets that SAF is needed in larger quantities, and so far in 2022, around 40 offtake agreements have been announced. 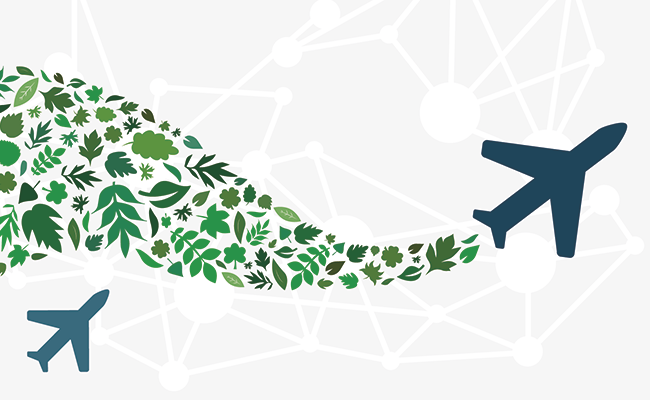 IATA highlights that until aviation has commercialized options for alternative power sources such as hydrogen, all of the industry’s SAF supply will be derived from biofuel refineries.

“These refineries produce renewable biodiesel, biogas, as well as SAF and their refining capacity is set to grow by over 400 percent by 2025 compared to 2022. The challenge for aviation is to secure its supply of SAF from this capacity. And to do that successfully governments need to put in place SAF production incentives similar to what is already in place for biogas and biodiesel.”