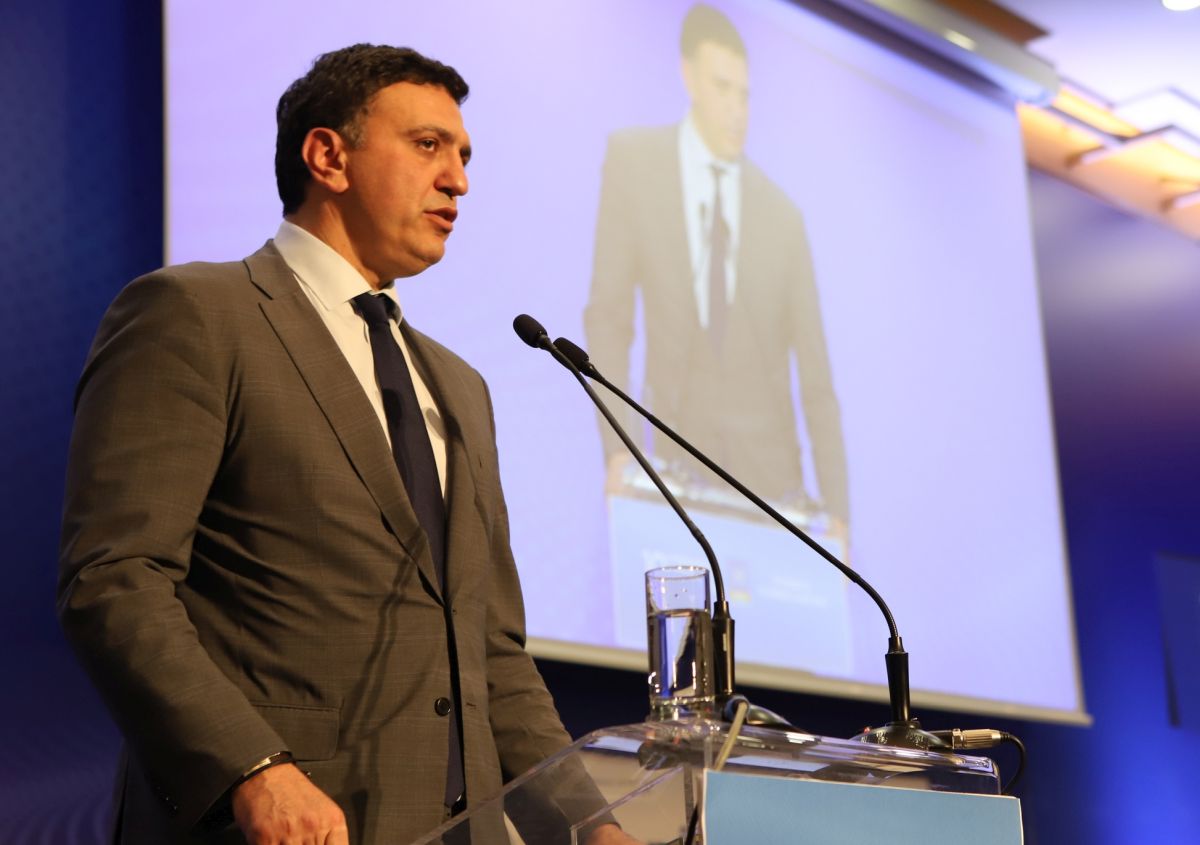 Greek Tourism Minister Vassilis Kikilias said Greece was preparing to address a number of challenges in 2023 and that actions were being taken to meet the demands.

“We will be tested again in 2023, but like last year, we have been working very hard to have a very good season while at the same time supporting winter destinations,” he said in an interview to TV channel Action24.

Among others, Kikilias referred to the important role that government support measures have played in keeping all sectors alive. “We have already extended more that 10 billion euros in support due to the energy crisis and the surplus created by tourism has contributed the most to this,” he said.

He went on to add that this year’s tourism success was the result of hard work and the effective implementation of a strategic plan which focused on extending the tourist season, attracting higher income visitors, increasing flights and arrivals, promoting alternative destinations and offering incentives to locals to boost domestic tourism through the “Tourism for All” subsidized holiday scheme. 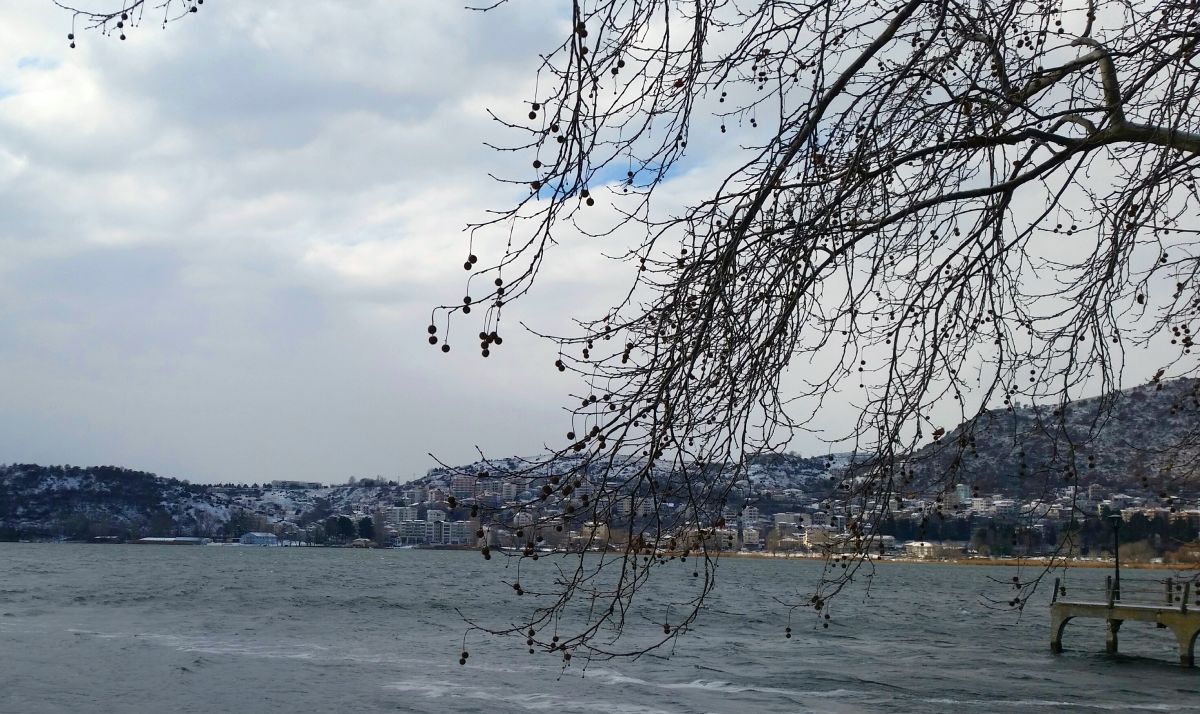 “This resulted in travel revenues exceeding last year’s budget target by 3 billion euros, strengthening all sectors – from the primary sector to small and medium-sized enterprises – and supporting the economy, Greek society and the average Greek family,” he said.